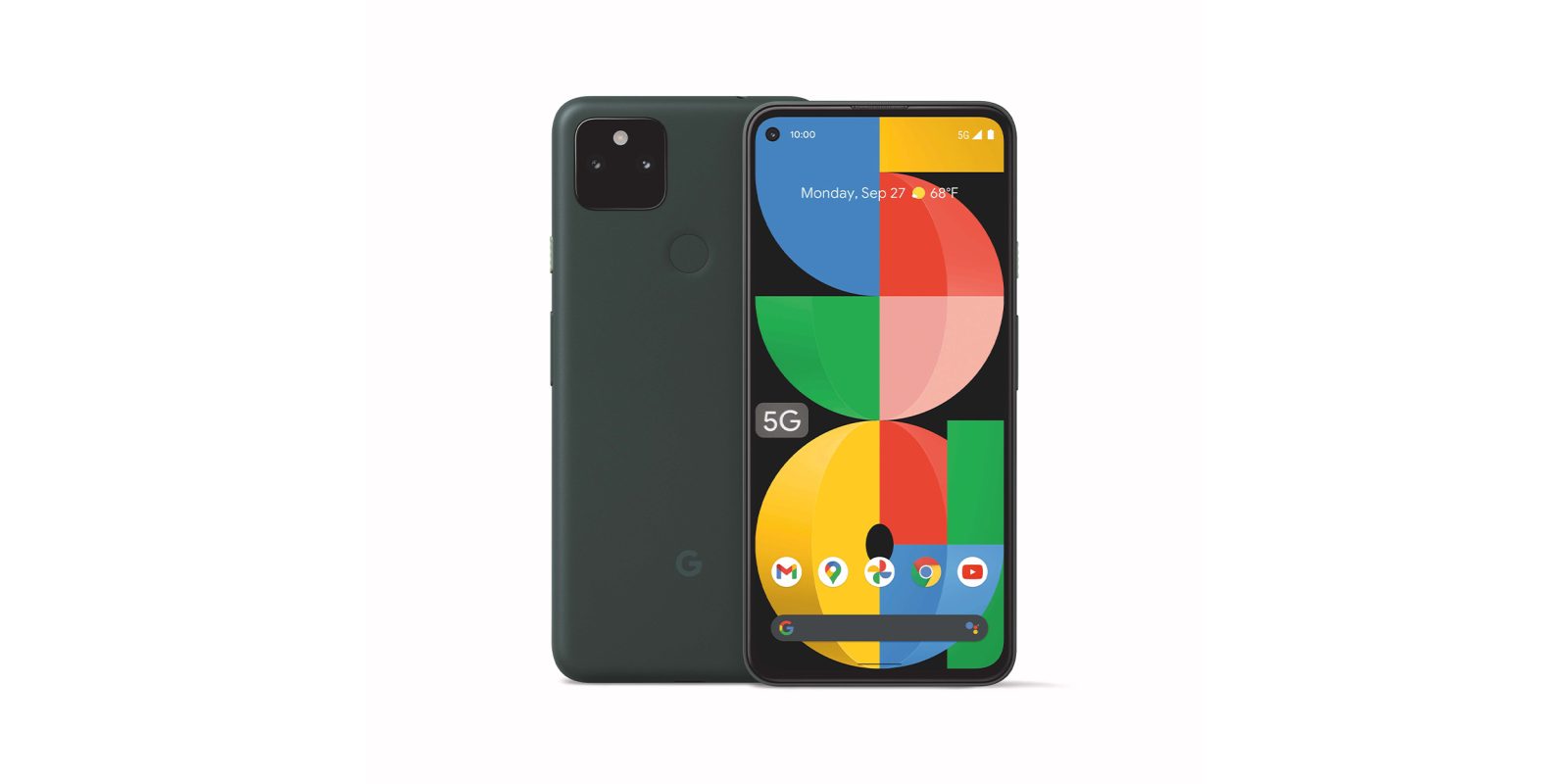 If you want to get a feel of the newly released Pixel 5a with 5G, did you know that you can view the device in AR?

Taking a cue from Apple, who provides AR device viewing courtesy of the Apple Store app, if you were wondering if the Pixel 5a with 5G is a little big, then this might be a solid way to work out if it’s right for you. Unlike the immensely popular 3D Animals, you can’t just “Google” the Pixel 5a with 5G and then start manipulating the device around your living room.

You’ll see a “View in 3D” or “View in AR” toggle when scrolling down on the official Store listing. It’ll say “3D” on desktop or “AR” on mobile, depending on what device you load the page up with. Given the popularity of other objects, animals, and people in Search, this is a great way to see something in situ and get a better idea of what to expect without needing to head into a physical store or placing an order only to find it doesn’t suit your needs. We’re also wondering if it will break free of the Google Store and come to Search, as at the moment the option to view the device is limited to the digital storefront.

We do have some bad news though. As noted by Android Police, you can’t actually get the AR model of the Pixel 5a working correctly on Android at this point in time, but it will work on desktop and — oddly — iOS. It’s likely just a crossed wire that is throwing up an error page rather than loading the 3D model needed. You can see it in action below working on an iPhone:

This is really novel way to leverage AR and really showcase the Pixel 5a with 5G, even if it will only get a limited release. It’s also worth mentioning that you can’t do anything similar with other devices such as the Pixel 4a or Pixel 5 on the Google Store. Hopefully, this means we’ll see greater use of AR for Store listings in future, as it’s pretty neat in action.

With that said, I can’t personally vouch for the accuracy of the 3D models, but given that most of us outside of the US and Japan won’t get the chance to see the Pixel 5a with 5G in person, an AR close-up will have to do.

More on Google Pixel 5a with 5G: