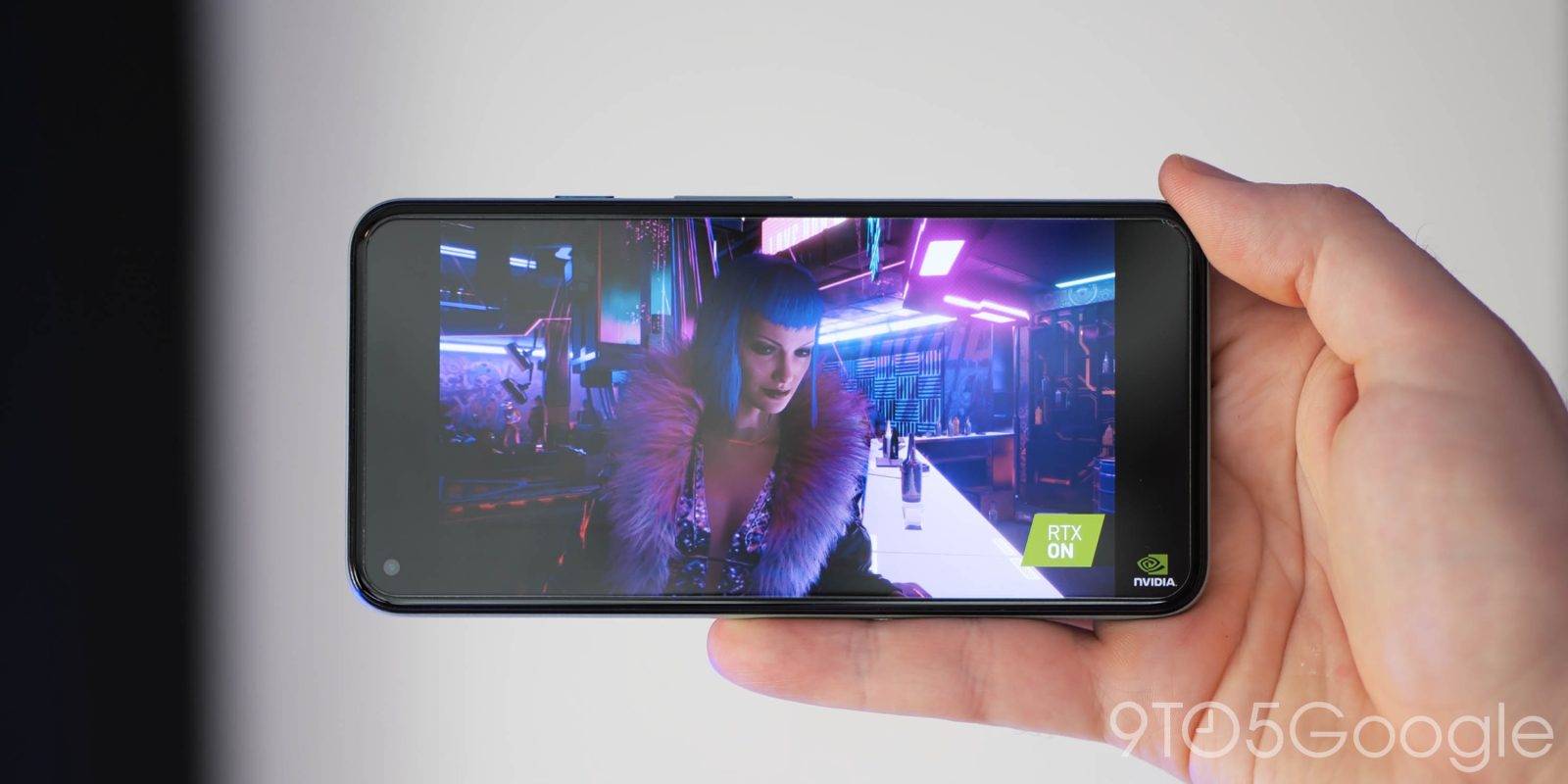 Ray tracing is the very next level in graphical enhancement for your favorite video games but it’s out of the reach of most mobile gamers. However, with NVIDIA GeForce NOW you can enjoy some of the biggest and best titles using ray tracing, almost unbelievably, on your Android device.

To summarize just what ray tracing is, it provides realistic lighting by simulating the physical behavior of light in a 3D space. This adds a layer of cinematic-quality rendering to scenes in your favorite games. In years gone by, this would be difficult for consumer-grade graphics cards and home PCs to do because the process can be computationally expensive.

Nvidia’s RTX GPUs include dedicated hardware that allows for ray-tracing acceleration in real-time and because GeForce NOW uses the latest and greatest RTX GPUs, you can enjoy the impressive lighting effects while playing on your Android phone without needing a high-end gaming PC at home.

You’ve probably heard it touted and mentioned when new games are being announced. Ray tracing is a big deal and along with some other techniques, it’s going to be a core selling point of many new games arriving soon. That’s doesn’t mean you can’t see the effects of ray tracing in action already though, even some slightly older titles support the feature — and we have 3 that you should definitely think about playing…

Not quite a follow-up to the similarly excellent Alan Wake, if you want a game that bends the mind as much as it wows then you need to try Control. The physics and particle effects are great on their own, but add in ray tracing and there simply is nothing like it available on Android. Nvidia GeForce NOW lets you play one of the most enthralling games in recent years at full fidelity and the added real-time lighting effects turn things up another notch.

Shadow of the Tomb Raider

The resurgence of Lara Croft with the help of Square Enix is great for long time gaming fans. Already a gorgeous game, with the help of RTX graphics and optimized ray tracing effects even a three-year-old game can get taken up a notch or two. If you haven’t been able to play Shadow of the Tomb Raider, then you owe it to yourself to play through the final game in the rebooted series — at the very least on your Android device.

The biggest new IP in gaming at times is one of the best looking neon-laden cityscapes ever imagined and it’s even better if you can enjoy it on your Android phone with ray tracing enabled. Night City is filled with little corners and areas that exude life and that is upped extensively with accurate reflection and diffusion to create an even more believable near-future metropolis.

Watch Dogs: Legion — A unique game in so many ways, you can take to the streets of a near-future dystopian London with famous landmarks looking exceptional even on your smaller Android display courtesy of Nvidia’s excellent ray tracing tech.

Metro Exodus — Post-apocalyptic Russia has never looked so good with even scarier shadows and reflections upping the tension dramatically.

Guardian’s of the Galaxy is now available to purchase on Steam allowing you to try it for yourself on GeForce NOW here and check back every week for GFN Thursday — NVIDIA’s weekly celebration of the newest games, features, and news, streaming from the cloud to all of your devices with plenty more mobile-friendly games set to hit the service in the coming months.

Let us know what your own favorite PC games with ray tracing that you’ve been loving on playing on Android or games you’d love to see updated to support the feature down in the comments section below.