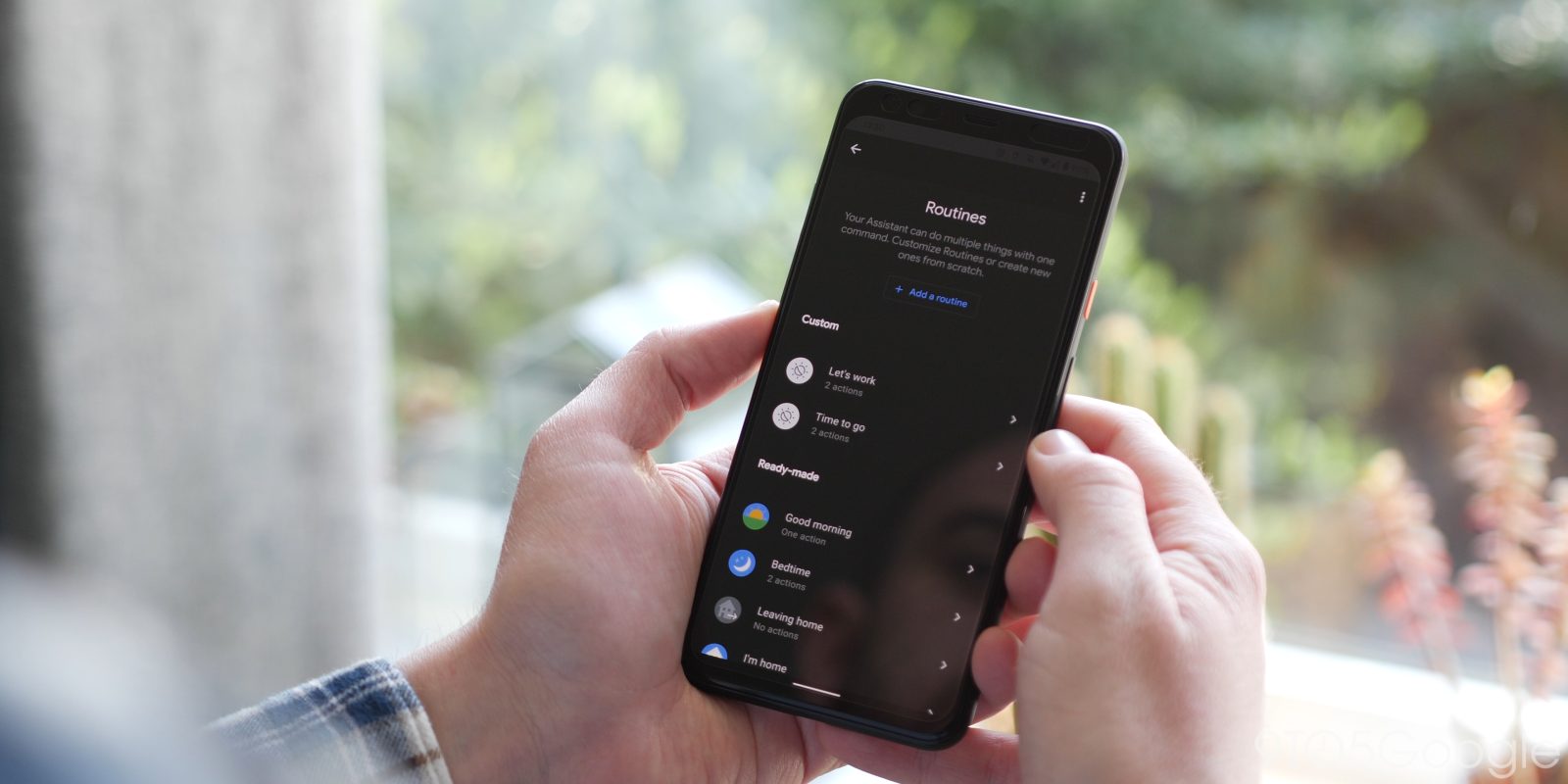 Google Assistant routines are a great way to automate home functions through voice commands, and slowly they’re getting smarter. Now, Google Assistant is rolling out a new routine trigger that allows routines to start when you dismiss an alarm.

Rolling out widely today, users can now set up this option for any Google Assistant routine they’ve created. Under the “add starter” button, a new “dismiss alarm” option should appear on existing and new routines.

This new option features a few controls to help reduce accidental activations. That firstly includes the ability to specify which device is used to trigger the alarm. You’ll pick any smart speaker or smart display as the trigger, with the routine kicking in any time “any alarm” is dismissed on the device. You can also assign this action to more than one device.

Beyond specifying the device, Google will also allow users to limit the time frame when the Assistant routine is trigger by an alarm. You can have the routine only occur between a specific starting time or a specific ending time. This could be useful for setting up a “Good Morning” routine that you wouldn’t want to trigger during other parts of the day.

As far as we can tell, this feature is rolling out widely to all users.