Strava no longer updating its app for Wear OS 2.0 smartwatches 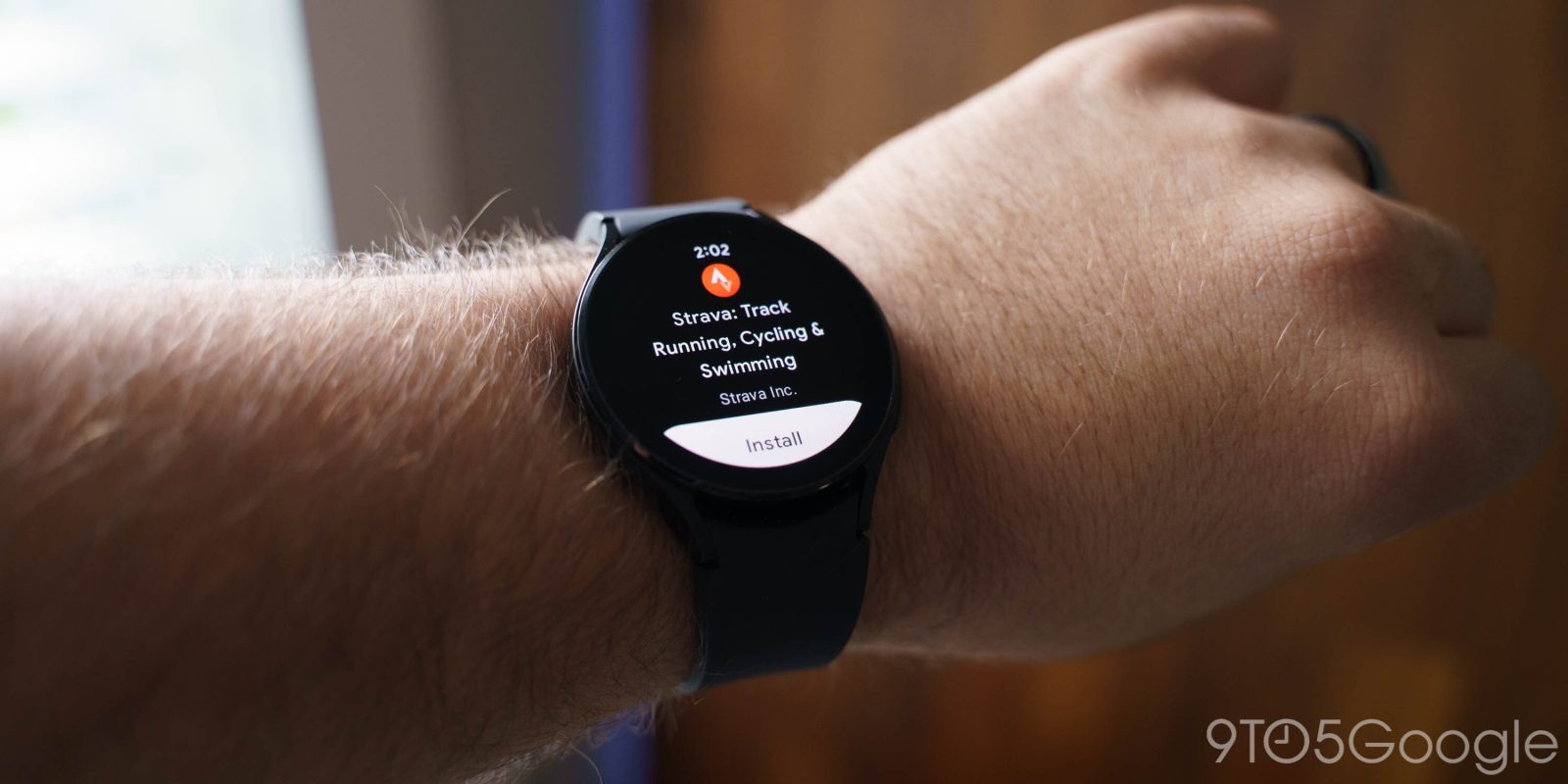 Fitness tracking service Strava has updated its Wear OS app this week, and in doing so, it’s decided to leave Wear OS 2.0 watches behind.

This month, Google launched Wear OS 3.0 with the Samsung Galaxy Watch 4 and Galaxy Watch 4 Classic, and in turn the company has already begun launching apps like YouTube Music that only work on the new version.

As noted by Android Police, Google isn’t alone in its treatment of older Wear OS watches, as the latest Strava app update is only available to Wear OS 3.0 watches. For now, nothing major has changed about the Strava app, with the main purpose of the update being support for Samsung’s new watches.

For owners of Wear OS 2.0 watches — which until mid-2022 means anyone who owns a non-Samsung Wear OS watch, including the newly announced Fossil Gen 6 series — Strava will continue to work as normal, but you will no longer see any updates to the app.

As of August 2021, Strava will only support the Wear OS 3.0 application. Older devices using Wear 2.XX can continue to access the old Strava application but will no longer receive any future updates.

As the revamped Wear OS launches, it was only a matter of time before the old platform gets left behind. However, this move by Strava feels very premature, sacrificing all older smartwatches for the benefit of two Galaxy Watches. That said, it’s possible that Strava didn’t have a choice in the matter, considering this week’s update was necessary to make the app available on those watches at all, meaning backwards compatibility may not have been easily possible.

Strava also had a bit of good news to share for Galaxy Watch 4 owners, with the support article making mention of a “platform update” set to launch in the coming days that will among other things make it easier to switch between exercise tracking apps.

Please be aware that we do not advise running Strava and other workout apps simultaneously on Wear OS devices. Other workout apps that record active exercises may interfere with your recording. The app you started most recently should end the previously running app. There is a platform update coming next week that will improve the experience of switching between 2 workout apps.