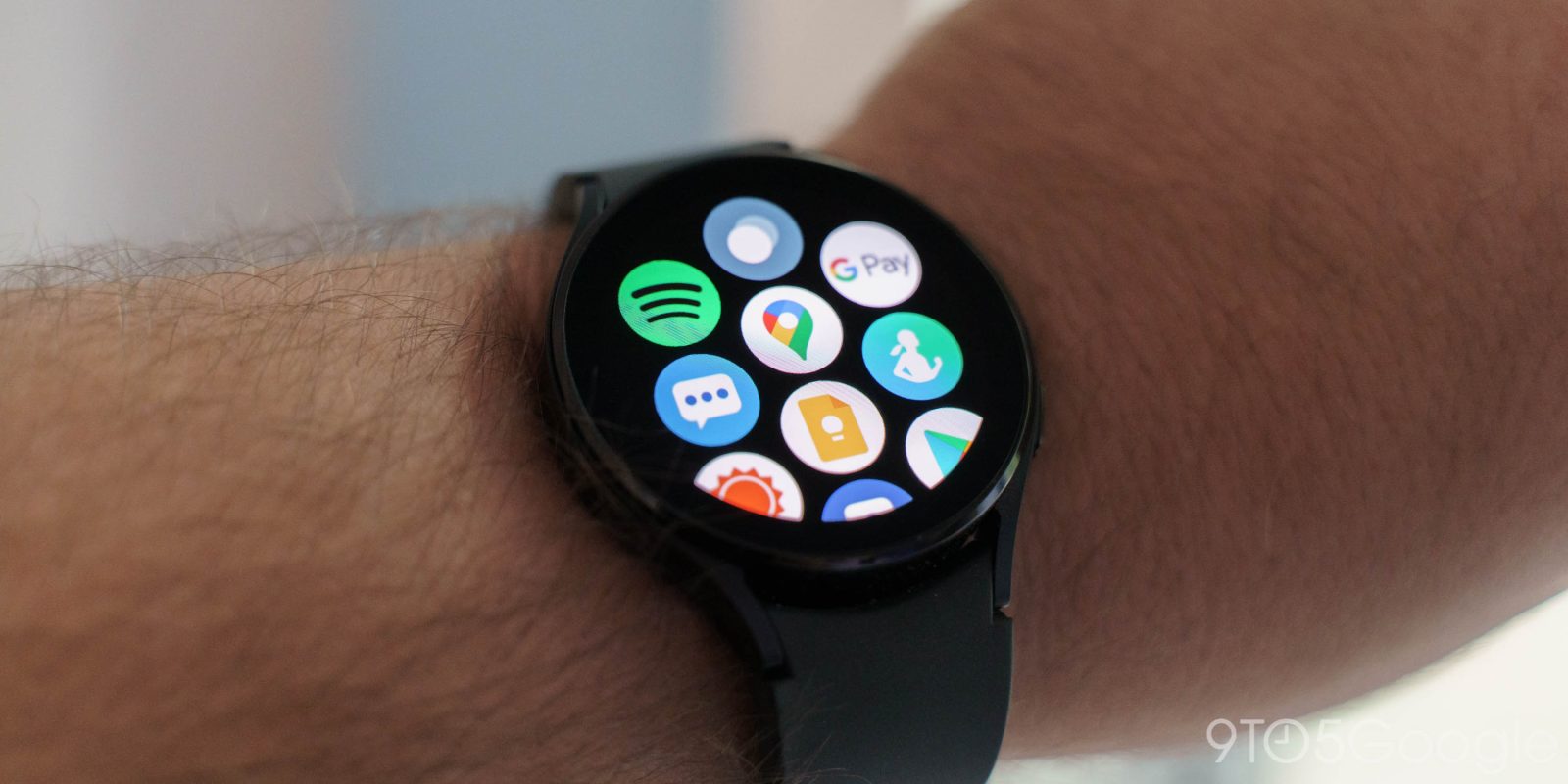 The biggest update to Wear OS in years is out now, albeit with a heavy skin on Samsung’s new hardware. Still, it brings with it some app revamps, including a brand new Google Maps app for Wear OS. Here’s how the updated app works.

Bundled as a part of Wear OS 3, the updated Google Maps app mostly exists to play a huge game of catchup compared to the old one. That starts with something simple: dark mode. The entire app is in dark mode at all times, which fits in nicely with the aesthetic of Samsung’s One UI Watch skin and the base design of Wear OS 3, from what we’ve seen so far.

The bigger change is giving the app more on-watch functionality. Now, you can start GPS navigation directly from your watch without interacting with your phone at all. This includes searching for a destination by voice or text, as well as seeing a list of your recently-searched location directly below. The fairly long list updates quickly in my experience, and it really does make the on-watch experience useful depending on your area. In my car-dependent home city, it’s not something I’ll turn to on a regular basis, but I could see it being super useful for navigating around a city on foot or bike.

When choosing a location, you’ll be asked if you want to navigate by car, walking, or bike, each with an ETA to that location.

There’s also a new navigation screen when navigation is actively ongoing. It shows your ETA at the top of the screen with the time off to the right side, both designed to match the curvature of your screen. You’ll then see a clear direction marker, as well as your next navigation direction. Swiping down or using the rotating bezel on the Galaxy Watch 4 will go through future directions. This same UI also appears whenever you launch navigation on your connected phone. Through the settings, this can be turned off.

As for battery drain, it’s definitely a concern when using the app as active GPS sucks away power fairly quick. On my Galaxy Watch 4, the impact of a 30-minute drive was perhaps an additional 5-10% power draw. Not great, but certainly workable.

Like YouTube Music, though, this app won’t be coming to older Wear OS watches. It replaces the former app that could lock onto GPS and perform some actions, but mostly existed to mirror navigation directions from your phone on the watch. In fact, as I found out today, the original Google Maps app for Wear OS has been broken for quite some time, with the sole on-watch function of “nearby places” simply not loading up at all as pictured below from my Moto 360. This error was widespread based on a handful of volunteers who had the same result on other Wear OS 2 watches, one of which said the app has displayed this error since the watch was purchased.

Sorry to say Wear OS 2 folks, but this new app is off-limits to you. It’ll be locked to Wear OS 3 and requires Android 11 to be installed and cannot be sideloaded. This one presumably could work on older versions with some modifications since it doesn’t seem to require a Google account to function, but I wouldn’t hold out any hope.

Thanks Daniel, Jeffrey, Wyatt, and Brae!