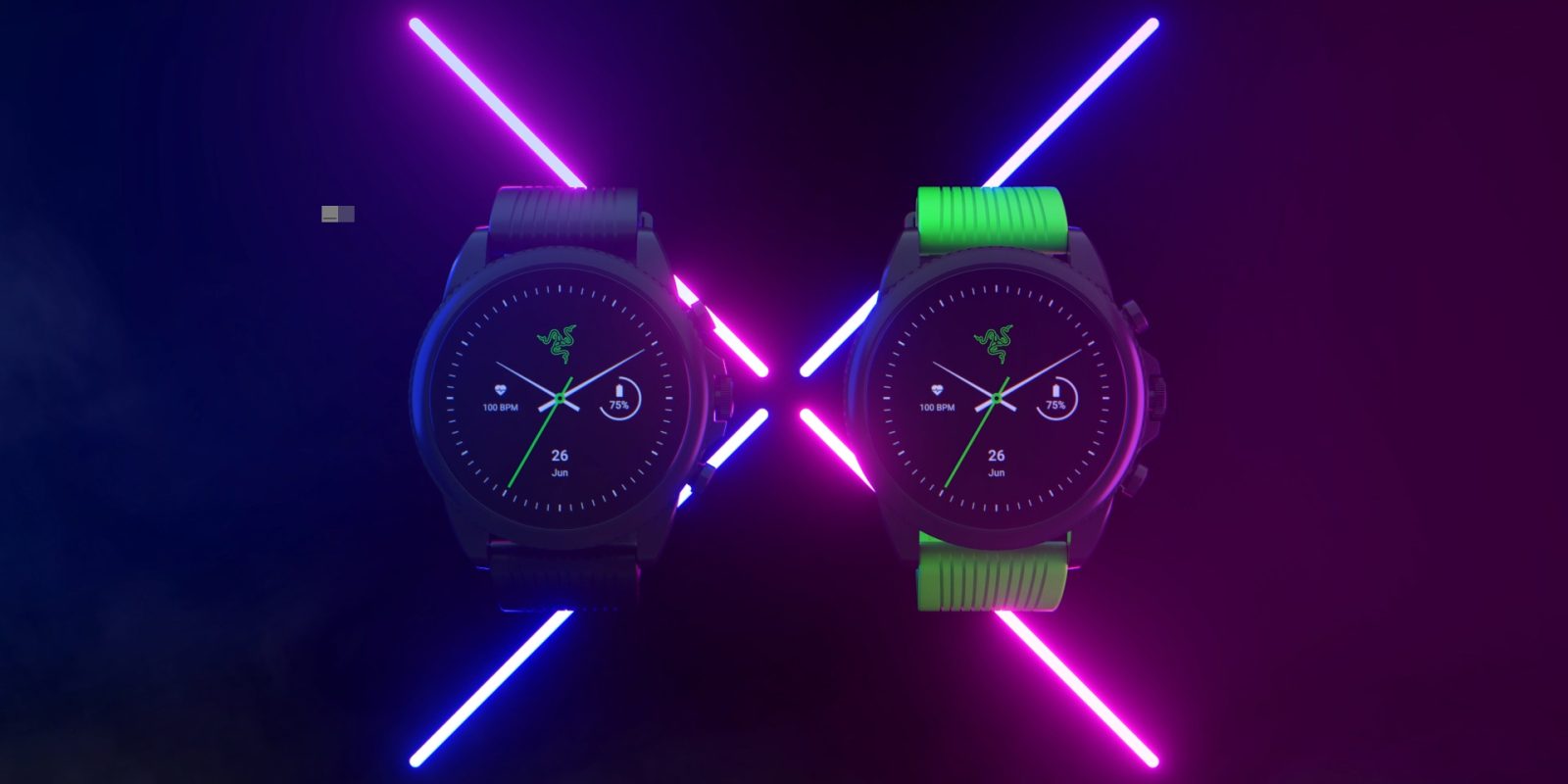 While Razer isn’t really a big name in the mobile space, the company often lends its branding to others for special edition products. This week, Fossil is introducing a limited edition version of its Gen 6 Wear OS watch that comes with Razer branding and a bright green band.

The limited-edition Razer x Fossil collaboration is essentially a slightly modified version of the Fossil Gen 6 smartwatch that first debuted earlier this year. It has the same physical design for the watch and its chassis, as well as the same specs under the hood. That includes 1GB of RAM, the Snapdragon 4100+, and Wear OS 2. It will be eligible for Wear OS 3 later this year.

What’s new on this version? Firstly, there are two bands in the box. Both are silicone and have Razer’s logo carved in, with one being a simple black band and the other being Razer’s signature bright green.

Beyond that, this special version also comes with three Razer watchfaces, including analog, “Team Razer,” and “Chroma” designs. The software also comes loaded up with Fossil’s usual suite, including the brand’s new Wellness offering.

The Razer x Fossil Gen 6 smartwatch will be available starting on January 10 for $329. Only 1,337 units will be sold between Fossil.com, Razer.com, and select retail stores.