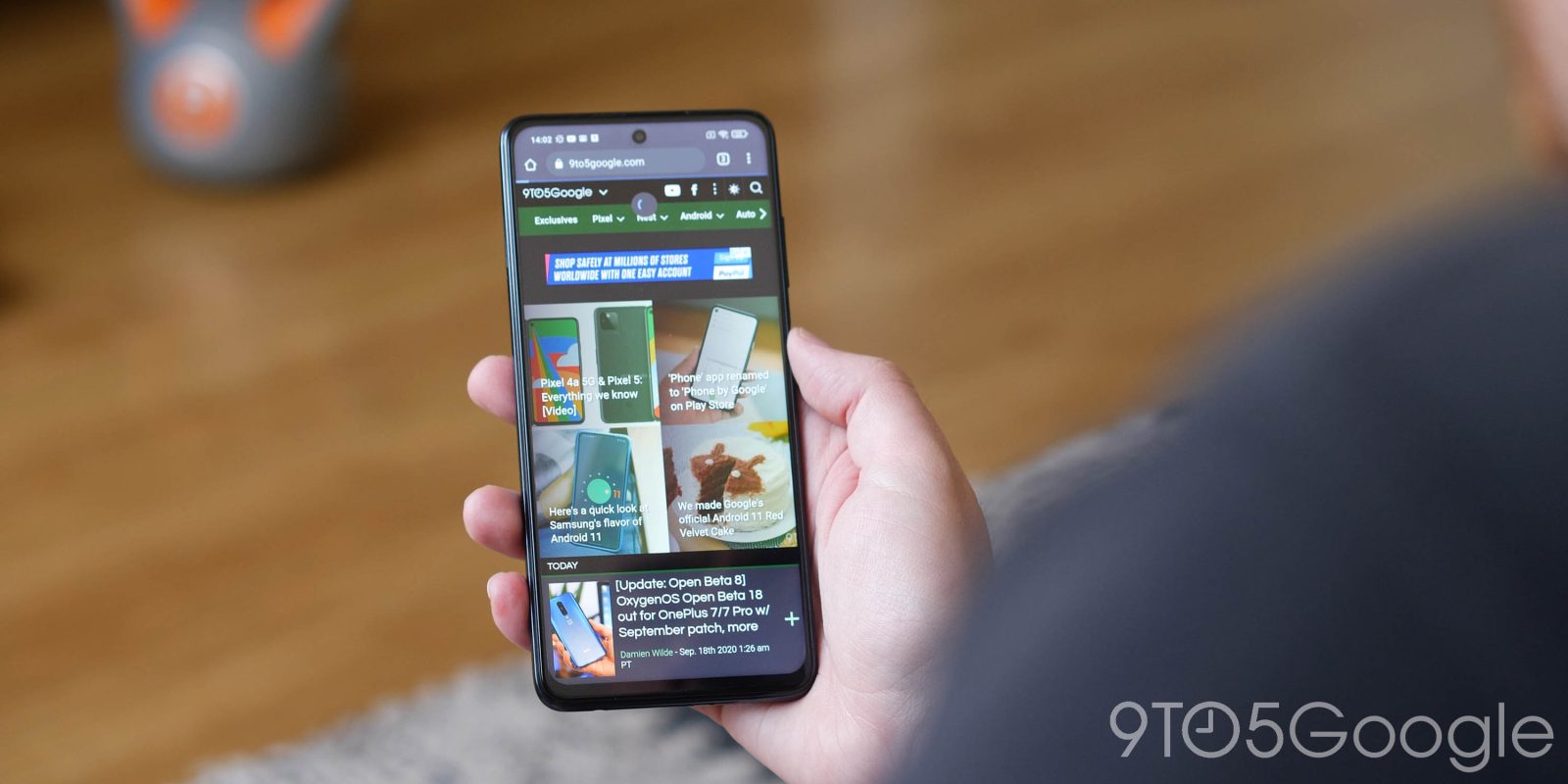 While people like desktop Tab Groups, the reception is much chillier in Chrome for Android. Google is fortunately listening to feedback and is “experimenting with changes to this feature’s behavior.”

For a few months after the feature’s launch in February, users could disable Tab Groups via a Chrome flag. That option was eventually removed, signaling Google’s commitment to the new organization method that’s pitched as helping users better manage their open windows.

However, this has not stopped people from filing countless bugs that request a way to disable Tab Groups. Google responded to those complaints today by thanking people for the feedback and highlighting in-development updates:

We wanted to let you know that we’ve heard you, and we are experimenting with changes to this feature’s behavior based on your feedback.

There are two key changes being experimented on in the current Chrome Beta (version 94). The first sees links that are automatically set (by sites) to open in a new page “no longer automatically create a group as you browse.” Like before, it will open as a new, non-grouped tab.

Meanwhile, when holding down a link, the long-press menu now shows an “Open in new tab” option. “Open in new tab in group” is still listed first, and users can create a Tab Group by dragging-and-dropping one page over another in the grid-based tab switcher.

The big overarching change made by Google is that “you’ll only see [a Tab Group] if you create it yourself.” It’s no longer the default, but rather requires an explicit action to activate, just like on desktop.

Those two changes are rolled out in the latest Chrome for Android Beta, though the company has a note on activating (see below). If Google decides on this new behavior, it could launch later this month in stable.

Please note: If you are downloading beta for the first time, please follow these instructions in order to activate this feature:

While Tab Groups initially feel disruptive, they are helpful when opening a lot of links. The resulting favicon bottom bar helps you quickly navigate to what’s open. That said, the implementation is not as intuitive as the desktop and Chrome OS version given mobile constraints. Google seems to understand that and is returning to the previous, less disruptive behavior.