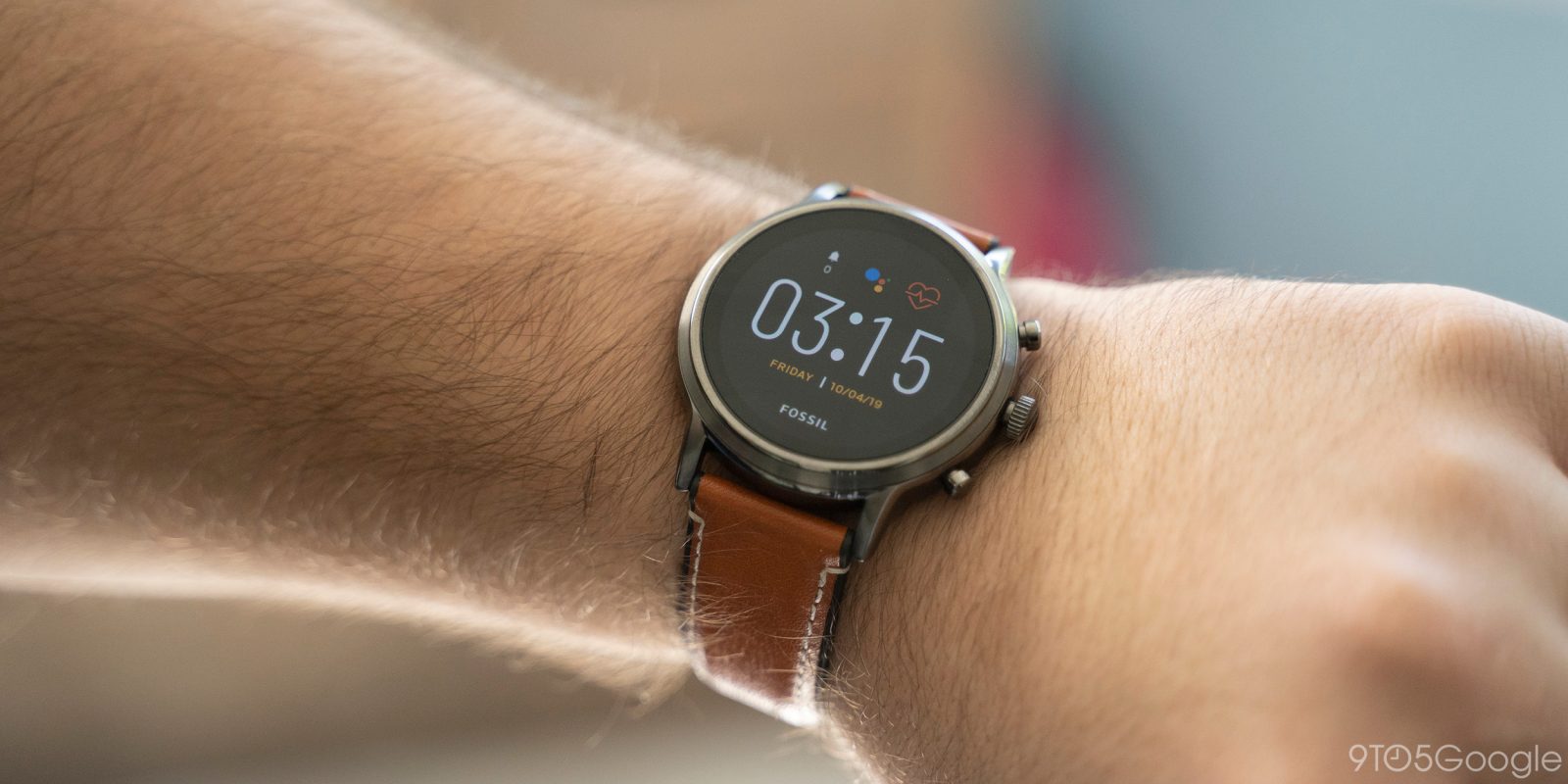 Fossil smartwatches have long been some of the best you can get on Wear OS, in part because their styling is traditional and looks great. That’s an element only enhanced by the built-in watchfaces, but a recent update to the Fossil Gen 5 series has stripped away quite a few watchfaces.

An update currently rolling out to Fossil Gen 5 smartwatches through the Play Store has made a big change to the watchface catalog. While it adds some new faces, it strips away many more.

Comparing what’s on our Fossil Gen 5 unit that hasn’t been updated to a list of the new catalog, it’s clear to see how much has changed. The original catalog had over 55 watchfaces including the Google Fit watchface, while the new catalog offers just 24. It’s a huge loss.

From what we can gather there are just 2 new watchfaces added with this latest update. These are “Fitness Digital” and “Dashboard Digital,” both pictured below. Admittedly, the “Fitness Digital” watchface does look like a great upgrade on the health side of things, as it provides a lot of key information at a glance with a good-looking design.

The problem, though, is that Fossil has removed dozens of other watchfaces from its Gen 5 catalog. Through our comparison, we’ve determined that 33 watchfaces have been removed. The removed watchfaces include:

It’s not confirmed, but this change likely affects Fossil Gen 5, Gen 5E, and Gen 5 LTE models. It’s also possible older models are affected by the change. For those who were using one of the watchfaces that have been removed, the update pushed watches back to their original default watchface automatically. In some cases, a message was also provided explaining the removal as “optimization.”

Fossil has, via a recent update, removed watch faces to optimize performance and free memory on our devices. The dials removed were those that represented, as a total, less than 1% of all consumer engagement with our watch faces. Fossil smartwatches still have a multitude of different possible watch face combinations for users to explore and customize to their own unique style.