Google Pixel 5a owners can now join the Android 12 Beta 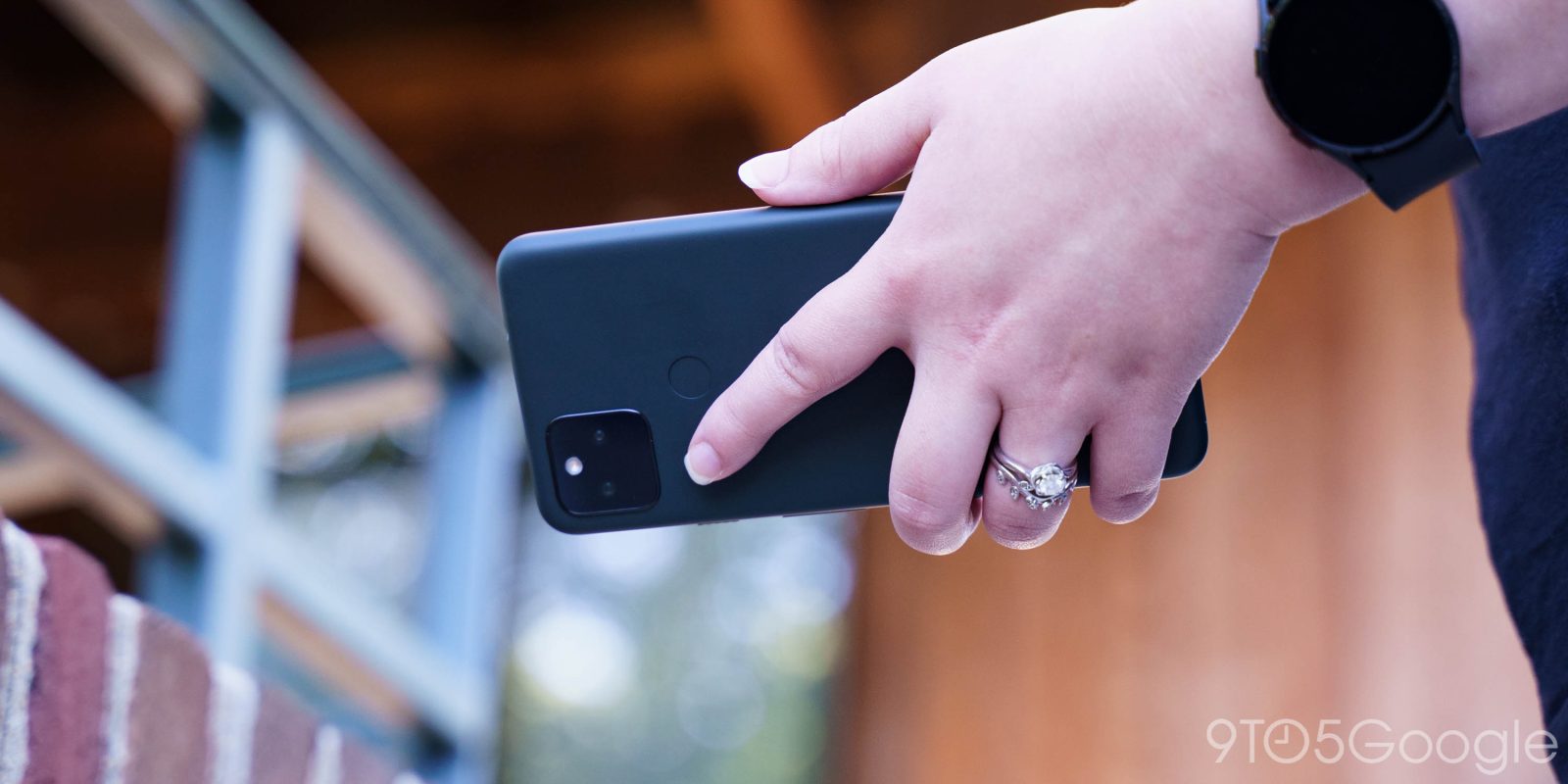 Just a day after its first security update became available, Google’s latest affordable phone, the Pixel 5a, is now eligible to join the Android 12 Beta.

Google’s final Android 12 Beta has been launched into the world today, serving as a “release candidate” for what Pixel owners can expect when Android 12 launches later this year. If you’ve been keeping up with Android 12 up to this point, the update doesn’t have much new, but it’s a night and day difference when compared to Android 11. As the final release candidate, important features like Google Pay work as you’d expect.

Despite launching a few days after the Pixel 5a’s street date, the previous release, Android 12 Beta 4.1, was not made available to owners of the Pixel 5a. Unlike last year where the final Android 11 Beta arrived on the Pixel 4a a few weeks late, the Pixel 5a is joining the fold on the same day as other devices get Beta 5.

Just yesterday, the Pixel 5a received its first security update, bumping it from the June 2021 update all the way to September 2021. With that update now in the rearview, Google has put forward an opportunity for app developers and Pixel enthusiasts to get their hands on the latest software on the company’s latest phone. This includes a major redesign to Android with “Material You,” a design language that, among other things, can recolor itself automatically to have individual apps match your device’s wallpaper.

To sign up for the Android 12 Beta on your Pixel 5a, simply head to the official Android beta website and look for your phone under “Your eligible devices.” There, you should see a button that says “Opt in,” which will mark your device to receive pre-release updates.

Shortly after opting in, open the Settings app, tap “System,” then under “Advanced,” tap “System update” then “Check for update.” Before long, the update to Android 12 Beta 5 should appear for your device; just keep periodically tapping “Check for update” until it appears.

Alternatively, we have a guide to manually installing the Android 12 Beta OTA yourself, for those who aren’t afraid to get a bit technical.