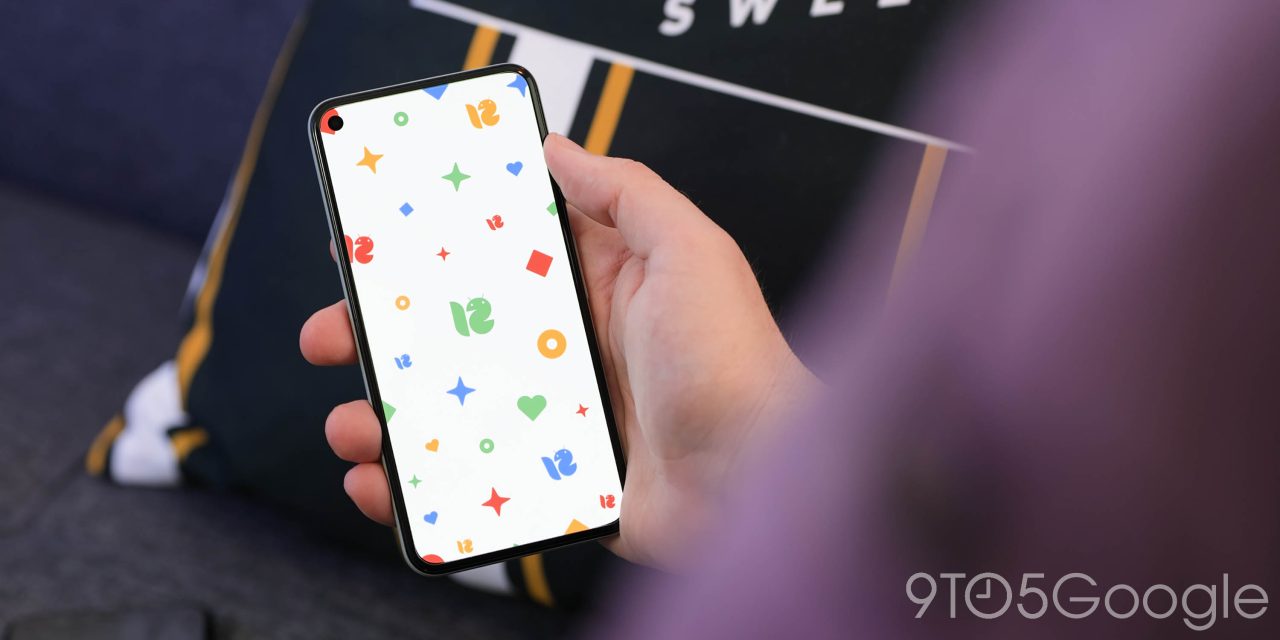 The first Android 12 Beta worked out relatively well. There were no major bugs to speak of outside of one that prevented users from accessing the power menu easily. With Google Pay functional, it seems as though there were no major reasons to skip. After a second beta released caused many issues, though, you’d be justified in being wary of the third. Luckily, Android 12 Beta 4 bugs appear to be fairly scarce.

Stability seems to have largely returned

With the Beta 2 release, we found that, for some reason, things had pretty much fallen apart behind the scenes. Apps were crashing left and right, installation errors were plaguing many, and there were just far more bugs than we’d seen in any previous Android 12 release.

Luckily, this doesn’t appear to be the case in Android 12 Beta 3, and the pattern has continued in Beta 4, as the update seems to be fairly stable in our testing so far. No one on the 9to5Google team, regardless of device, has reported any major issues. Everything we’ve encountered so far seems to just be minor issues that don’t impede daily usage.

Between Beta 3 and Beta 4, too, some UI errors have been patched up. In the fourth release, for example, an error that left text unreadable in dark mode in some parts of the Settings menu has been fixed.

In Android 12 Beta 4’s release, we saw a few things break, including the VPN being partially broken, notification pop-ups acting up, and more. Google has fixed several issues in the latest Beta 4.1 release, including fixing the VPN issues. Google’s brief changelog explains:

An odd UI error we’re seeing on multiple devices is in the app drawer, where the Google Search box is rendering as a rectangle. This is, again, a minor issue and, based on our findings, seems to be tied to the on-device search features Google is in the process of adding. This issue continues to persist in Beta 4.1.

Some have also spotted a volume slider error on Beta 4 that removes the background for the ringer setting. This does not appear to be widespread.

So far, so good

We can’t guarantee you’ll have a flawless experience on Android 12 Beta 4.1, but in early testing, stability seems as solid as you’d hope, and bugs are few and far in between. You should always be ready for problems when using software that isn’t technically finished, but if you’re just dying to try out the new OS, this seems like as good of a time as any to get in on the fun.

Are you having issues or noticing bugs in the Android 12 Beta on your Pixel? Drop a comment below and let us know. We’ll continue to update this article with other bugs that seem widespread as the betas drop over the coming months.