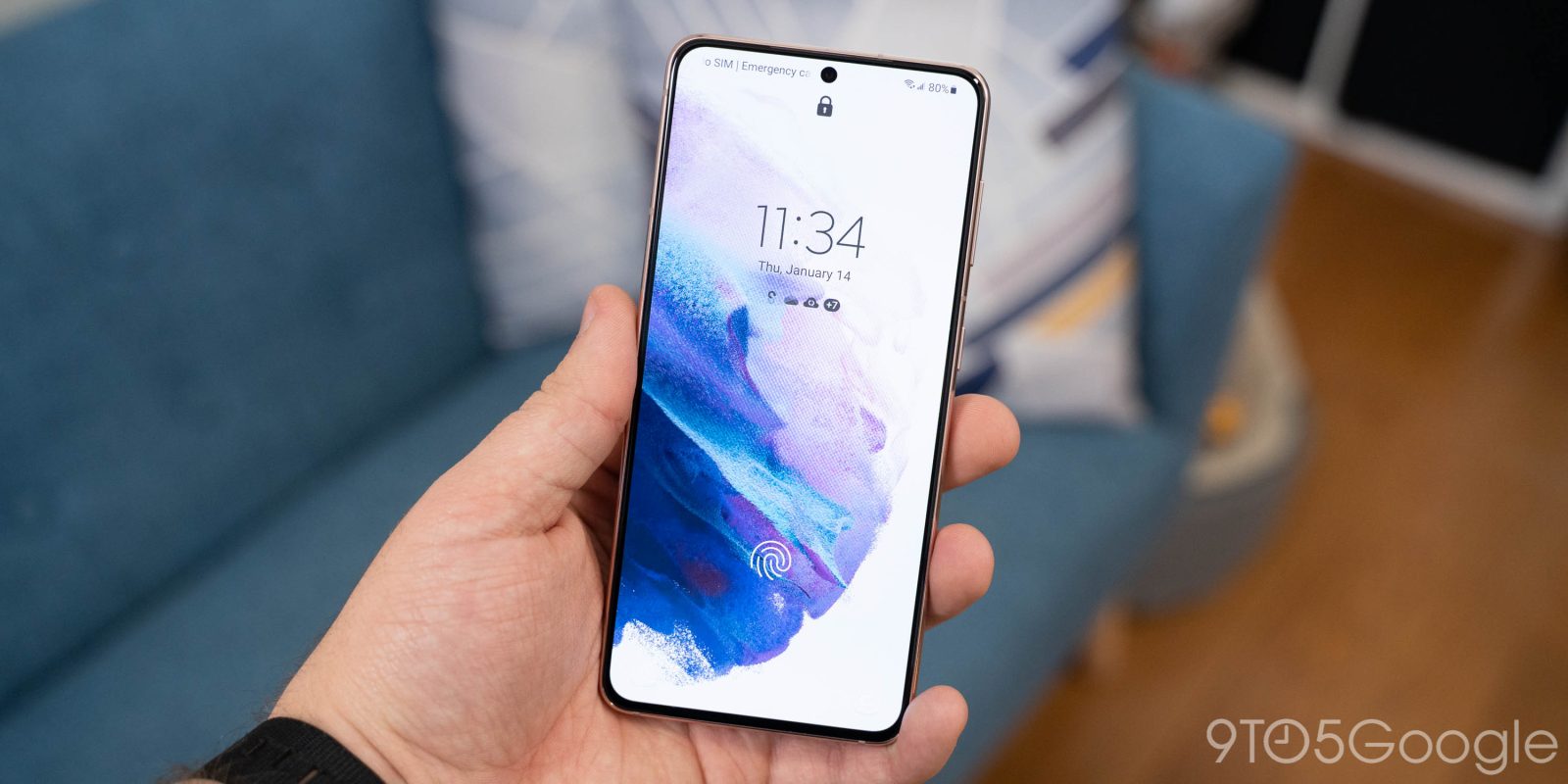 Android 12 isn’t yet out on Pixel phones, but it is just around the corner. Apparently, Samsung was set to release its Android 12 beta last week, but the launch has now suffered a delay.

Last month, Samsung confirmed that it planned to start rolling out the Android 12 beta to Galaxy S21 devices in the company’s home country of South Korea on September 9. Obviously, though, that date came and went without a release.

In a further post, Samsung confirmed that an unspecified delay has pushed back the release date of the company’s first Android 12 beta. It’s unclear what the cause is at this point, but the beta is still expected to arrive during the month of September (via Android Authority).

In related news, Samsung did also recently confirm a few details on the One UI 4.0 beta in the United States. In a community post, the company confirmed the beta would be headed to the US on the Galaxy S21 series, though only on unlocked or T-Mobile/Sprint devices. When the beta is released, it’ll be available through the Samsung Members app.