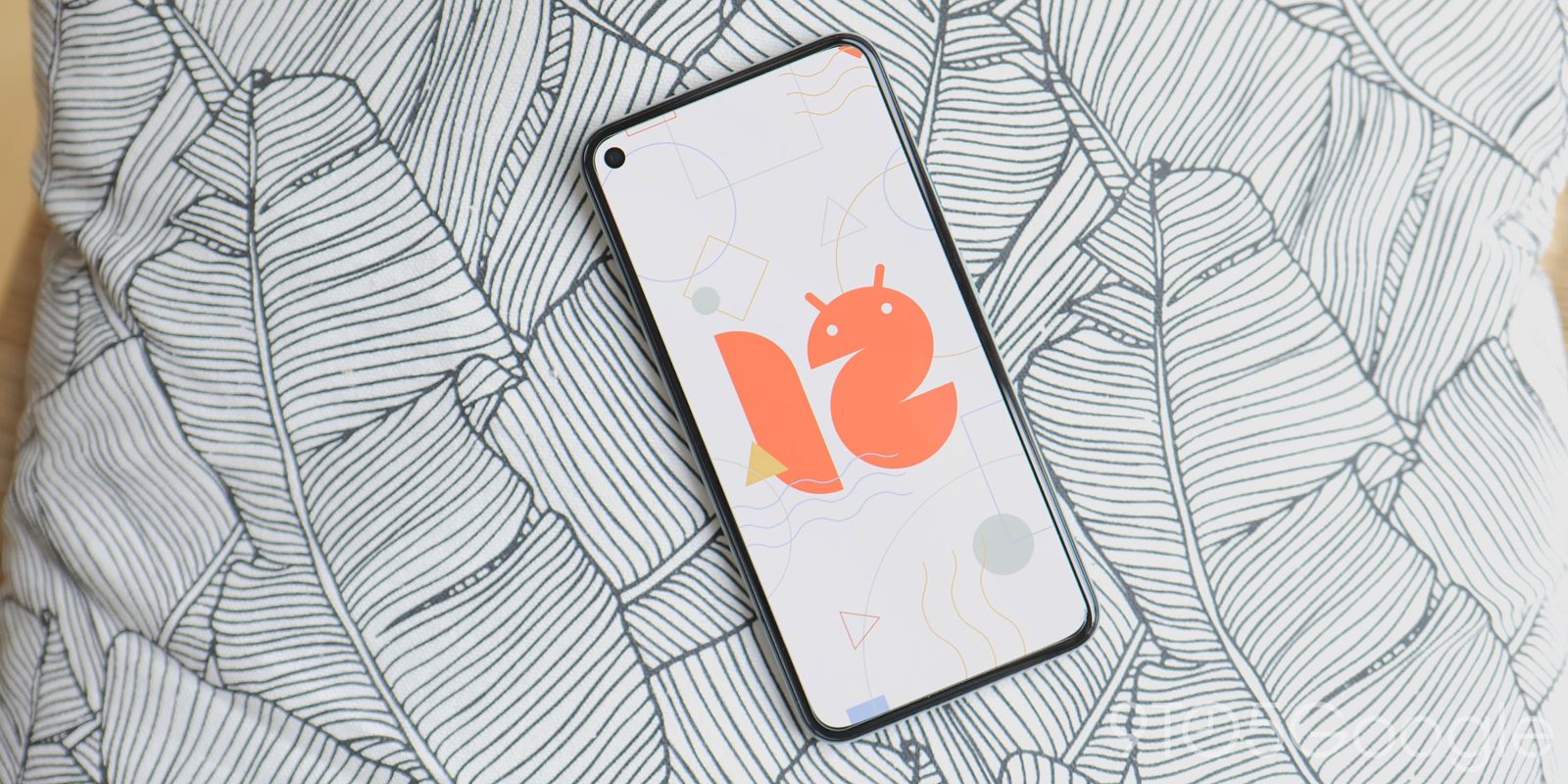 Nearly seven months have passed since Google released the first developer preview of its next major mobile OS release. Android 12 Beta 5 is available today as the final update (and release candidate) before the public launch.

That unveil is officially a “few weeks away” as today’s release candidate comes four weeks after Beta 4.

As we put the finishing touches on the new version of Android, today we’re bringing you a final Beta update to help you with testing and development. For developers, now is the time to make sure your apps are ready!

Android Beta Feedback is accessed via the app drawer or Quick Settings to file bugs in the Google issue tracker. The Android Beta community is available on Reddit.