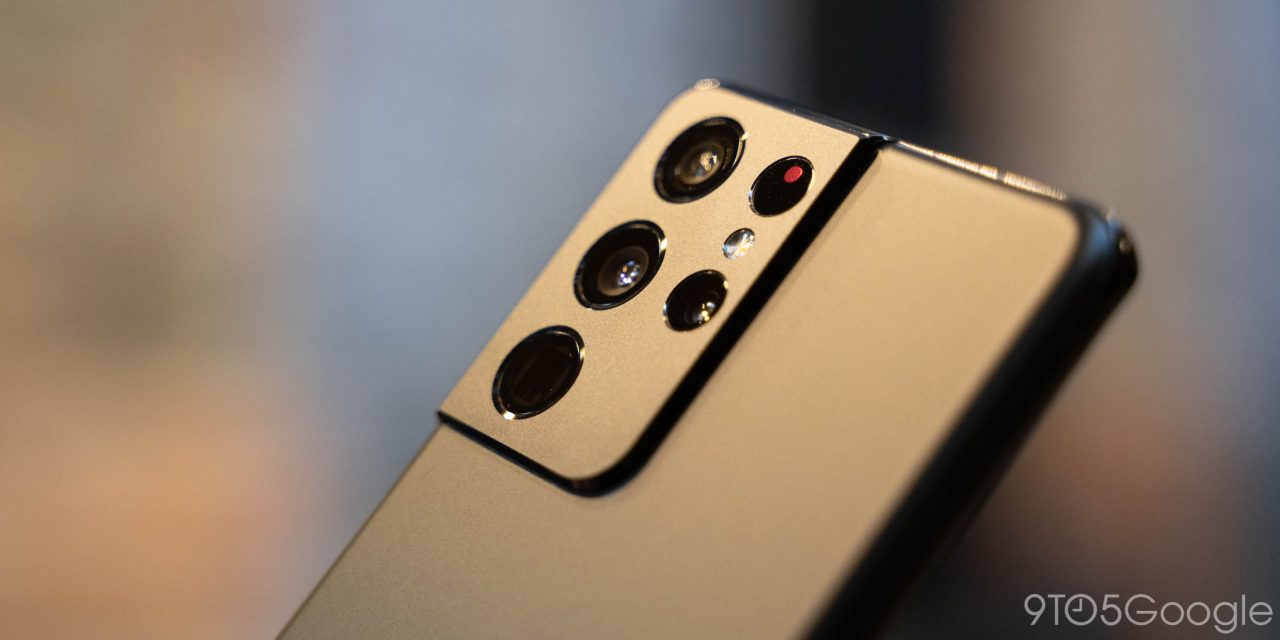 If you use Google Photos on a phone from Xiaomi, Oppo, and most notably from Samsung, your screenshots are probably mixed into all of your pictures. This is because of how Samsung and others store screenshots on your device, but apparently, Android 12 will force them to do it the correct way.

Documentation viewed by XDA claims that, in Android 12, Google will force all Android OEMs to store screenshots in a separate directory from the camera. As it stands today, Samsung and others store screenshots under the same “DCIM” folder where pictures taken by the camera are stored. Google, meanwhile, has long stored screenshots in their one folder and some companies, such as OnePlus, have followed.

What this means on Android 12 is that you’ll see screenshots in their own folder in your phone’s file structure. Apps such as Google Photos will be able to see this separation as well, and in the case of a backup app like Google Photos, you’ll be able to choose if screenshots are backed up as a result.

If device implementation have screenshot or screen recording functionality, including by way of hardware shortcut or software button, they:

MUST save the image or video file generated in a directory called “Screenshots” which is automatically generated under “Pictures” on onboard memory or a SD card in a reliable port. It is accessible by using DIRECTORY_SCREENSHOTS.

MUST NOT save screenshots and screen recordings in DCIM, Pictures, Videos, or a custom directory.

The very important note here, though, is that Google has not finalized the documentation that lays out this change. By the time Android 12 launches in the fall, this requirement could easily be dropped, and in turn, Samsung and other could go on storing screenshots in the same, wrong way and cluttering the libraries of Google Photos users as a result.

As someone who used Google/Pixel phones for years but has recently started using Samsung phones a lot more, this is a change I absolutely cannot wait for. Storing screenshots alongside pictures from the camera has always rubbed me the wrong way not just because my Google Photos is cluttered with every screenshot I take, but also just from an organizational standpoint. It’s confusing to go to the “Camera” folder to find screenshots if I’m using anything that’s not Samsung’s highly inferior Gallery app.

Good riddance to the combined camera/screenshot storage bin, and good on Google for enforcing such a simple, common-sense move. Hopefully this won’t turn into the seamless update requirement that Google abandoned, allowing Samsung to sell $2,000 phones without the feature.