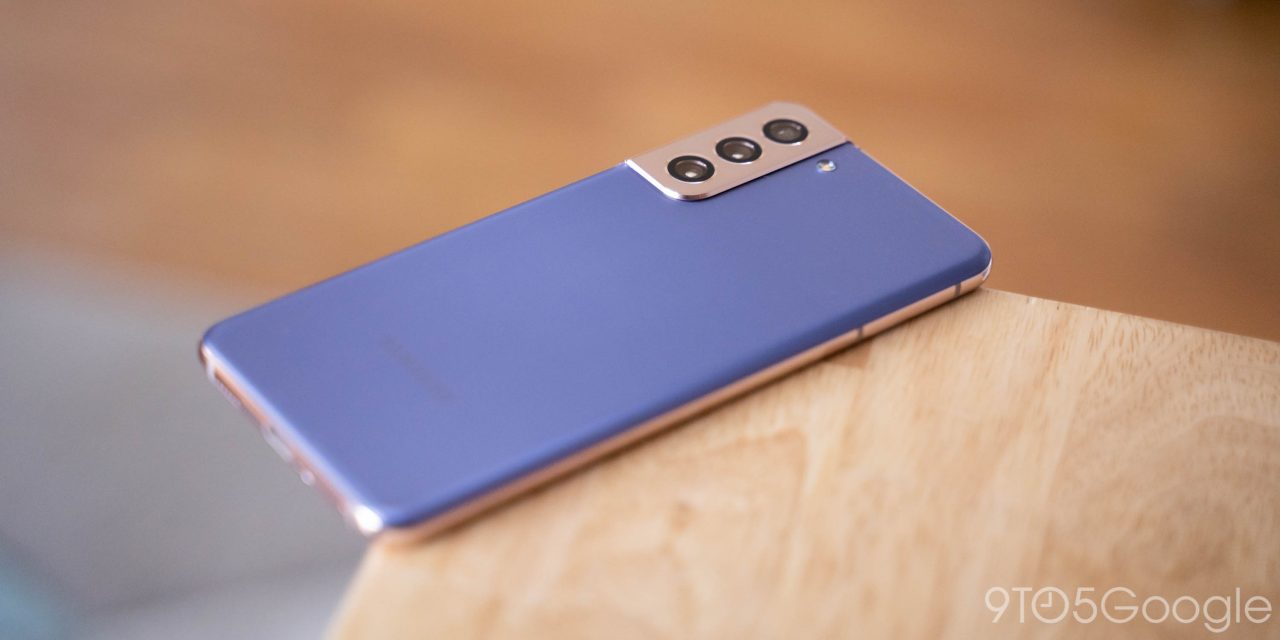 It should be obvious that Samsung is actively working on Android 12 behind the scenes, but it seems a beta release could come in the not-too-distant future according to some new evidence.

Two bits of evidence have come out in the past day that strongly hint Samsung is planning to launch its Android 12 Beta sooner rather than later. The first is the direct mention of Android 12 support in one of the company’s app listings. TizenHelp spotted the changelog mention, and it remains live at this point for the “One Hand Operation+” app. That’s a part of Samsung’s Good Lock Labs project that allows Galaxy owners to make bigger modifications to their device. The app’s changelog directly mentions “Android 12 support” without any additional context.

It stands to reason that Samsung wouldn’t be rolling out Android 12 support to one of its apps if an initial release were still a ways away, but it’s entirely possible Samsung just decided to roll it out with work completed.

The strong piece of evidence comes from build numbers. TizenHelp further found the software build number G991NKSU3ZUHE for the standard Galaxy S21. The build number, and specifically the “Z” present” within tells us this is a build of Android 12. The build was only found in South Korea. Samsung previously announced the beta in that region before deleting the post in question.

There’s really no guarantee that Samsung’s release is imminent, but it definitely seems like things are chugging along. Google’s formal release of Android 12 is likely only a few weeks away, so that’s when the races begin.