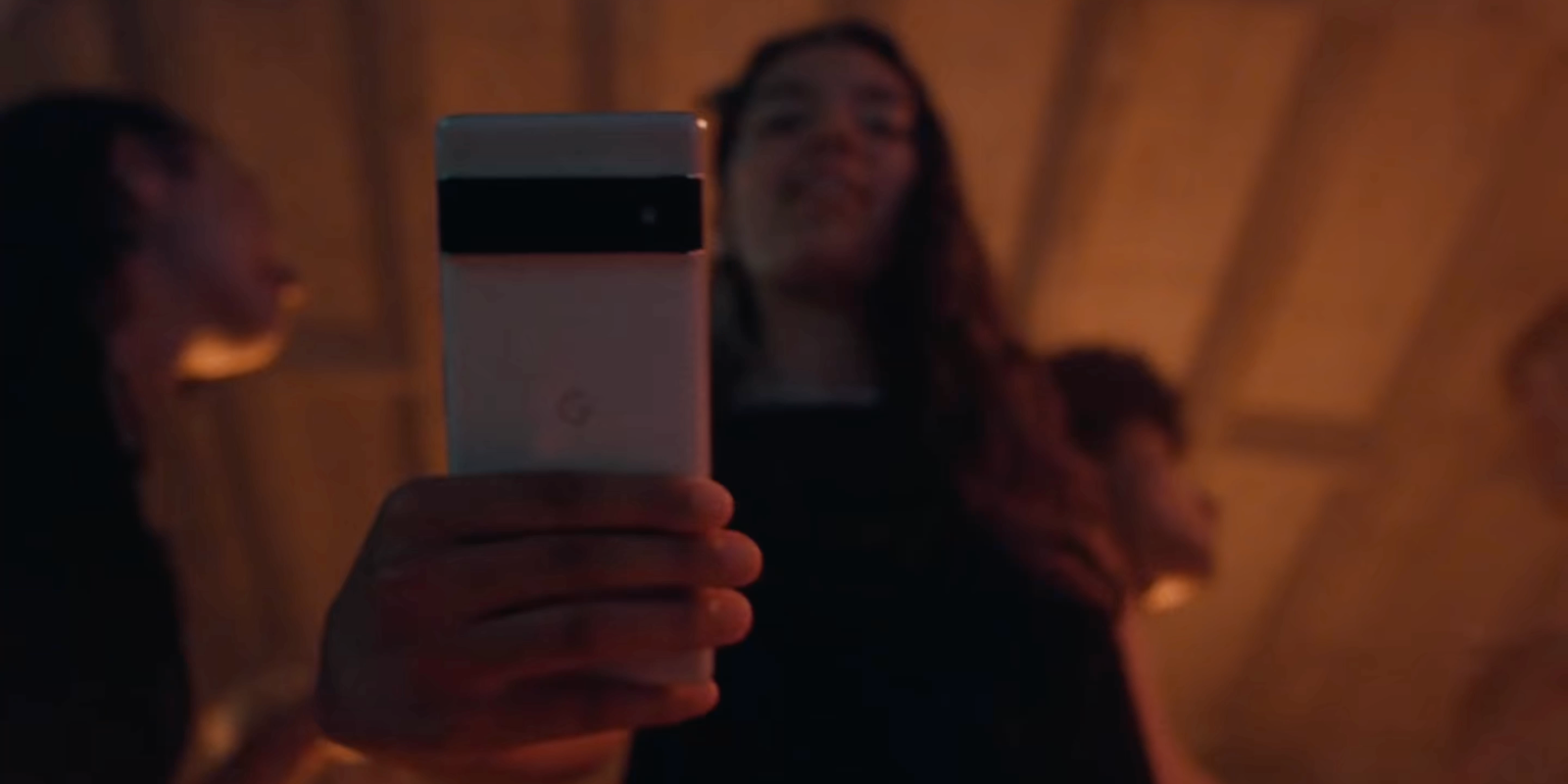 The hype train for the Pixel 6 and 6 Pro is really starting to gain momentum as Google kicks the marketing team into gear for what will be the biggest campaign in the history of the smartphone series. A soft series reboot and a host of new features means the Pixel 6 will be highly anticipated — at least by fans.

With such a big shift we asked you just what Pixel 6 or 6 Pro feature you were looking forward to or excited by the most. Given that we are expecting quite the overhaul over the Pixel 5 and even the recently released Pixel 5a with 5G, there’s a lot to be excited by. Leaks have been a notable absentee this year as Google has really kept a lid on things. Teasers and ad spots are starting to appear though, but we’ve known just what the Pixel 6 will look like for some time.

Here’s a quick refresh of what Google has already unveiled or publicly confirmed. There will be a 6.4-inch Pixel 6 and 6.7-inch Pixel 6 Pro. Both will utilize Google’s own internally developed “Tensor” chipset. Both models will include a 50-megapixel main camera sensor and include the first in-display fingerprint scanner on a Pixel series device to date. Those core features will be found on both Pixel 6 devices – but there are some differences, which you can see below:

These key differences will have made the choice as to which Pixel 6 model you’ll be picking up.

Unsurprisingly, the brand-new Google Tensor chip is the most anticipated feature for many 9to5Google readers, with 36.5% of you out there looking forward to this the most. It’s not often that brand-new chips are seen in the smartphone space, so even if you’re not a Pixel fan, it’s a big deal. Untethering from Qualcomm could be the move that sets the Pixel series on a path to mainstream adoption — or at least Google hopes so.

A big component shift such as this almost dominated our comments section. The excellently named Dr. Droid stated that they were looking forward to seeing how performance pans out and how this new change affects “battery life.” Given we have no idea beyond Google’s “all day” suggestion, let’s hope Tensor brings great device lifespan.

The Pixel 5 is a solid phone but the Sony IMX363 has started to get a little long in the tooth. A 50-megapixel main camera sensor has 14% of you out there itching to get to grips with the Pixel 6. We’ve been hoping for a big camera refresh but because of the staggered feature set, the Pixel 6 will be missing the 4x Telephoto camera.

What’s surprising is that just 13.1% of you out there want the extra zoom length that comes with the Pixel 6 Pro. Many comments such as from reader Matt suggested that while they want a telephoto zoom lens, the fact that it only comes on the larger phone is an annoyance, to say the least. We can definitely agree, it would have been nice to see both devices with camera feature parity.

From here just 8.0% of our readers are looking forward to the new design that pays homage to the fan-favorite two-tone panda Pixel 2 XL and even has hints of the Nexus 6P visor camera setup. While the Pixel 6 will come with a smooth 90Hz display, only the Pixel 6 Pro will feature a 120Hz QHD+ curved screen. Screen curvature was a reason cited in previous surveys why people don’t care about the higher refresh rate panel.

Android 12 and Material You are pretty much ready for primetime, which probably explains the 6.0% vote for the new software. However, we could see some exclusive Pixel 6 and 6 Pro software features just as we have with each Pixel release over the past few years. Whether certain tweaks will rely on the new Tensor chip or other hardware is as yet unknown.

As someone who likes to record high-quality video on their smartphone, I’m personally excited to see just what Google can do with computational videography. It looks like not many people agree with me, as just 5.8% of you care about the proposed improvements to video recording and frame-by-frame HDR tweaks.

The “Other” category racked up just 2.3% of the vote, but given that we don’t yet know the battery capacity of either new Pixel 6 model, we expected many would drop votes here. However, battery life appeared to be more commonly associated with the Tensor chip — or our readers care less about battery than the rest of the package?

Our favorite response? The solo comment from reader akhnaten still pining for a headphone jack… sorry, but at least the A-series offered wired audio connections though.