How to install the Android 12 Beta on Samsung Galaxy S21 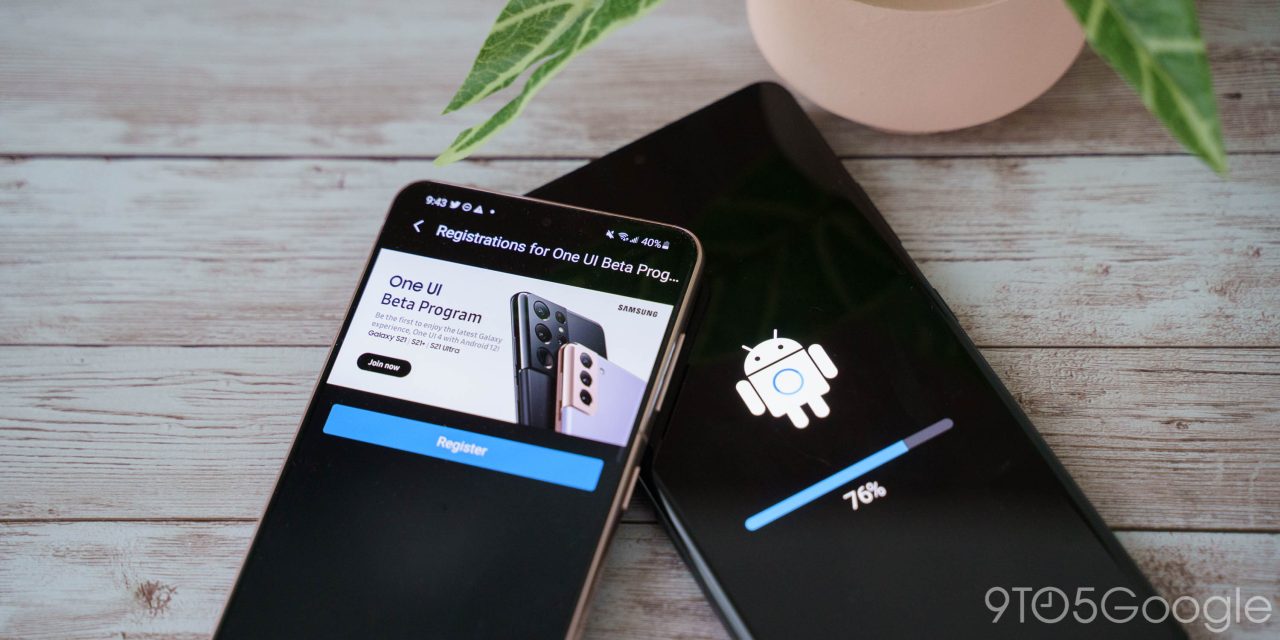 Android 12 hasn’t been officially released yet, but Samsung is opening the door for its beta program in several regions around the world. Now, the One UI 4.0 Beta with Android 12 is rolling out to Samsung Galaxy S21 users — here’s how to use it.

Where is the One UI 4.0 Beta available?

Rolling out starting today, September 14, Samsung is making Android 12 available in beta specifically for the Galaxy S21 series. Users can install the beta on Galaxy S21, S21+, and S21 Ultra as long as they live in a region where the update is available.

The One UI 4.0 beta program is available in the following regions:

How to install Samsung’s Android 12 Beta on Galaxy S21

To install the Android 12 Beta on Galaxy S21 devices, you’ll need to register for the OTA. Samsung will hand it out to anyone willing to try it, and the first step to go to the Samsung Members app, which should already be installed on your smartphone.

Within the app, you’ll see a carousel at the top of the interface with several promotions and announcements. Somewhere in that carousel, you should see a notice about the “One UI Beta Program.” In my case, this notice appears as the very last item in the carousel. Once you click on the notice, select Register, then take a moment to read through the FAQ and terms of the beta. When complete, select Enroll. You will need a SIM card in your device to enroll in the beta.

Once enrolled, Samsung says registration can take up to 10 minutes, then you should see a notification about the update.

When will Android 12 roll out to all Galaxy devices?

Of course, it will take some time for Android 12 to widely roll out. Samsung will likely spend at least a month gathering feedback and squashing bugs with Galaxy S21 owners on the Android 12/One UI 4.0 beta program. Last year, Samsung launched the stable update in October, so it stands to reason that even with Google’s later-than-usual launch, Samsung will have a stable release in October or November. From there, updates will extend to Galaxy S, Z, and Note devices first with A-series and other releases not too far behind.