Samsung officially launches Android 12 beta in the US on Galaxy S21 w/ One UI 4.0, theming tools 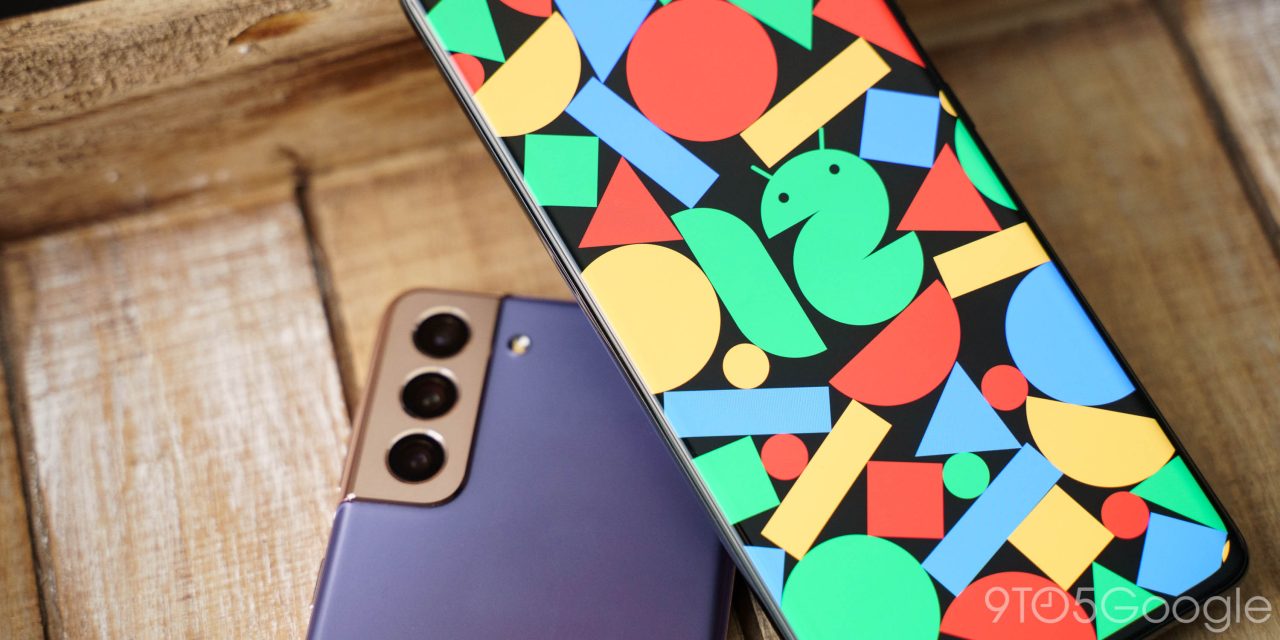 Google still hasn’t released Android 12, but it seems that’s not slowing partners. Tonight, Samsung has announced that it will release its Android 12 beta in the US starting on September 14.

Well ahead of its usual schedule, Samsung has confirmed that it will launch the Android 12 Beta in the United States and a few other markets tomorrow, September 14. Specifically, those markets include the UK, China, India, Germany, Poland, and South Korea. The update will be released as the “One UI 4 Beta Program.”

For the time being, this beta is only being released for three smartphones — Galaxy S21, Galaxy S21+, and Galaxy S21 Ultra. Users with unlocked models of those devices in the United States will be able to install the update through the Samsung Members app by opting in. T-Mobile/Sprint models are also supported as Samsung mentions in a further post. Samsung says the notice should appear within the app sometime tomorrow morning for users in the US interested in trying out Android 12.

The timing of the release here is impressive for Samsung because it’s well ahead of the company’s track record. The first public Android 11 beta hit Galaxy S20 devices around October of last year, over a month after Google had released Android 11 to Pixel owners. This year, Samsung is flipping the script by launching its beta before Google’s release and in the US from the start to sweeten the deal even more.

What’s new in Android 12 and One UI 4.0? Samsung teases a “wealth of theme options,” including being able to change your “home screen, icons, notifications, wallpapers and much more.” The update also comes with redesigned widgets and a hefty update to the emoji catalog.

Beyond that, system-level privacy features are also being added. These include status indicators for the camera and microphone as well as a full Privacy Dashboard, though it seems that Samsung has created its own version instead of using the same one as Google.

One UI 4 beta participants will be able to experience comprehensive customization capabilities and privacy controls that empower them to design their ideal mobile experience — one that’s uniquely suited to their individual needs and allows them to express who they are.

Samsung says the stable Android 12 release will start rolling out before the end of 2021. Stay tuned for our hands-on coverage.