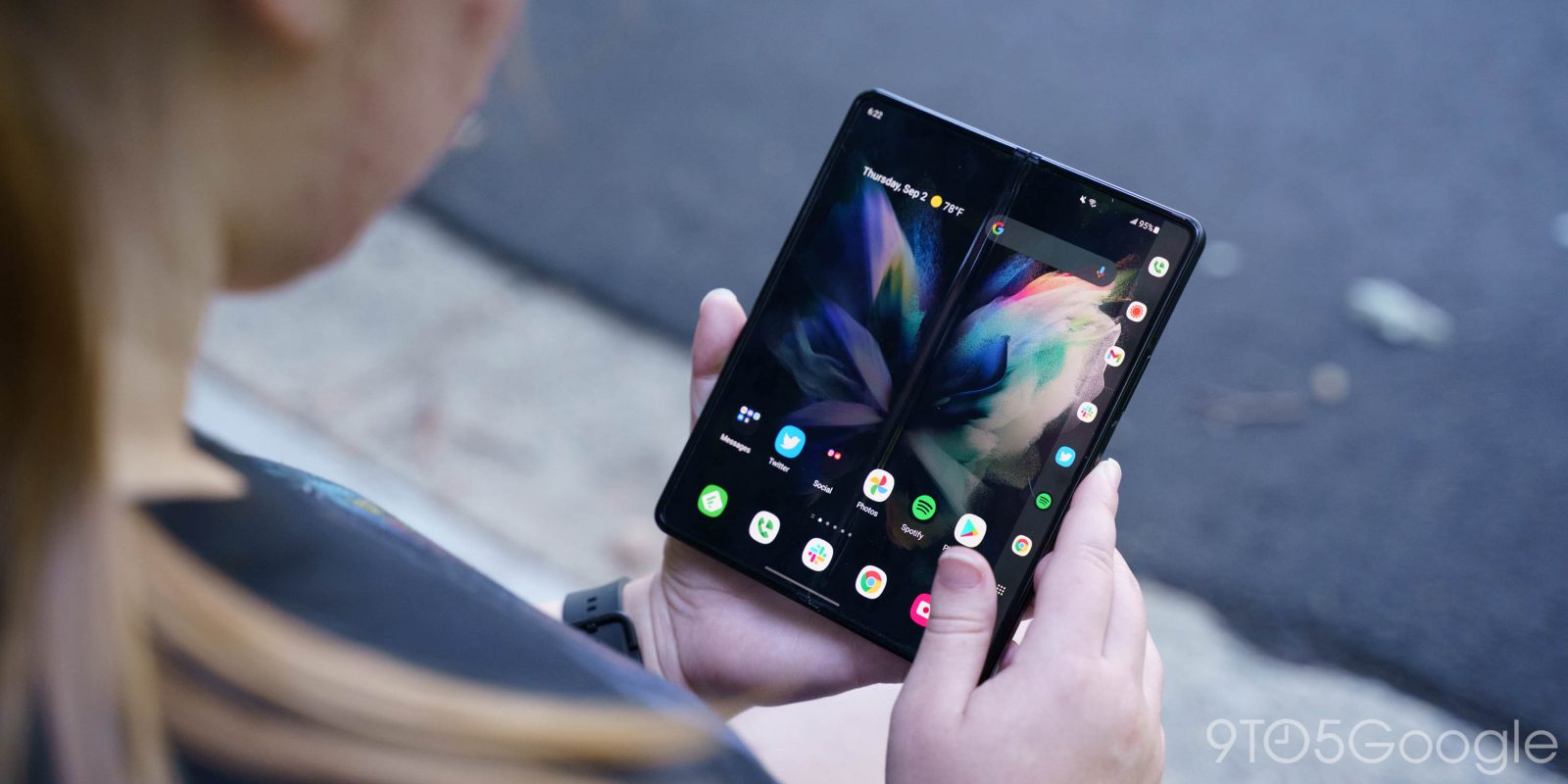 Samsung is in the process of rolling out One UI 3.1.1 to its various smartphones and tablets, and it came with a bit of a surprise for the company’s current flagship tablet. Ported over from the latest foldable, Samsung Galaxy Tab S7 now has a handy taskbar.

Launched first with the Galaxy Z Fold 3, the “taskbar” allows users to pin their list of favorite apps to the side of the display. It’s a useful way to quickly jump back and forth between various apps without heading back to the homescreen or even using the multitasking menu.

Now, that same taskbar feature has made its way to the Galaxy Tab S7 and Tab S7+. SamMobile picked up on the update, which is rolling out now in major markets. As with the feature on Galaxy Z Fold 3, you’ll need to enable the option through Settings > Advanced Features > Labs, then toggle on “pin your favorite apps.” Samsung has also ported the ability to force any app to use multi-window.

To activate the persistent taskbar after turning on the feature in settings, swipe in the side menu and tap on the “pin” button. From there, the menu will appear at all times. You can customize the list of apps, access the full app drawer, or allow the menu to show your most recent apps.