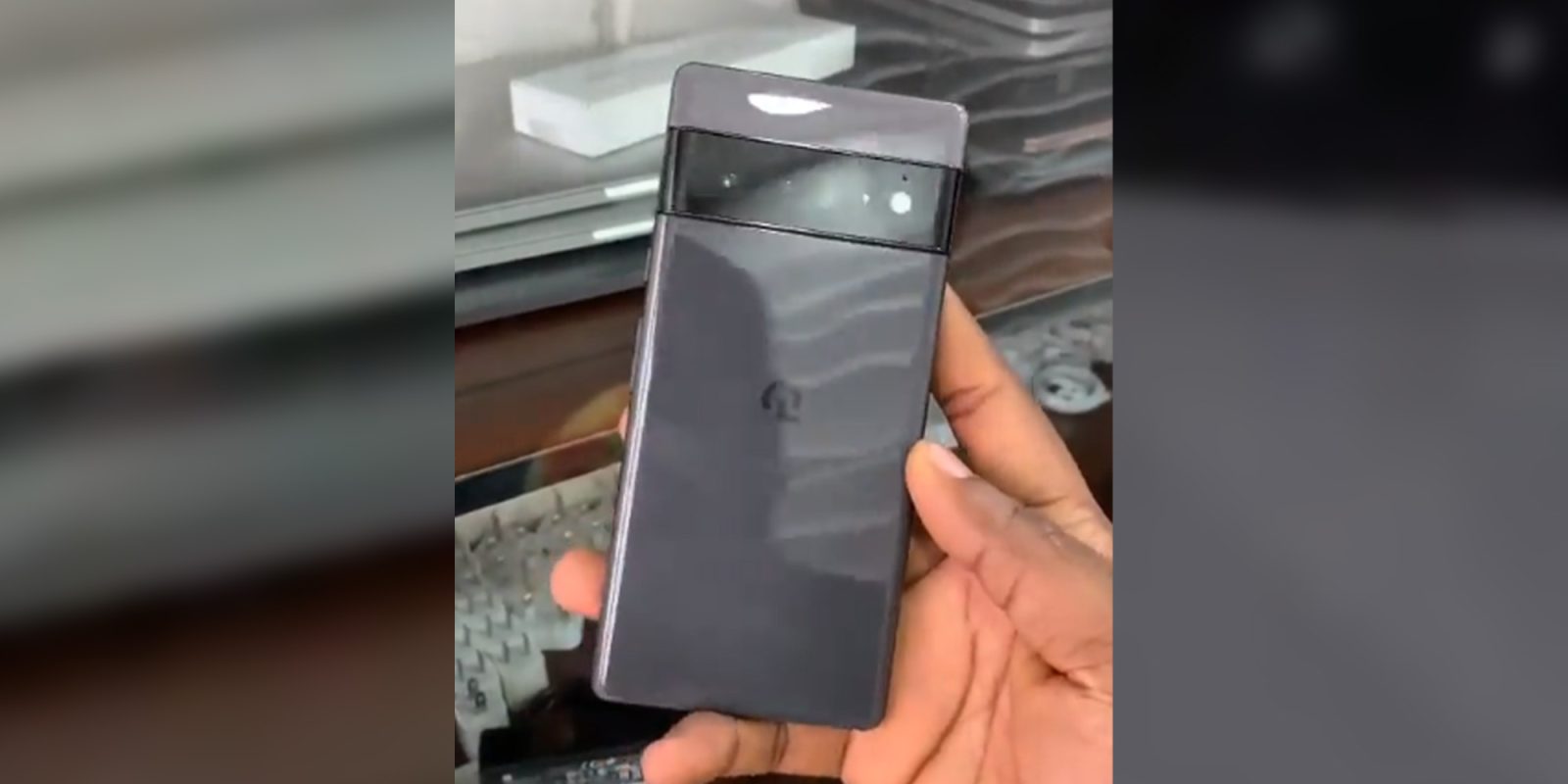 While we’ve already seen the Pixel 6 series officially numerous times at this point, in-person leaks have been rare this year. Today, we’re finally getting a good hands-on look at the Pixel 6 Pro in a leaked video clearly showing off its glossy hardware.

The video itself doesn’t really reveal much new detail, but does offer some clarification on what we can expect from the device in person.

For one, we can see that the black/gray version of the Pixel 6 Pro will have a distinctly glossy finish to the glass. It’s unclear whether Google will be using a matte finish on any versions of the phone as it did on the Pixel 3 and Pixel 4. It’s also pretty clear from the video that the “black” in this finish is much more gray than initially expected.

Beyond the finish, we can also get a slight sense of the curved glass on the front of the phone. The dark theme on the setup screen doesn’t offer the best point of reference, but it’s pretty clear that the curve of the glass will be fairly similar to the OnePlus 8/9 Pro and older Samsung products that had the same design feature. Looking at official renders, it sure seems likely that Google’s display will bleed over that edge.

Update: More photos of this unit have now surfaced showing the design in slightly closer detail and next to a Pixel 4 (presumably XL). In two other photos, we can see a live shot of the display settings with the “Smooth Display” toggle showing 60Hz and 120Hz. Another image shows a CPU testing application that corroborates previous details about Tensor.