Poll: How often do you charge your smartphone? 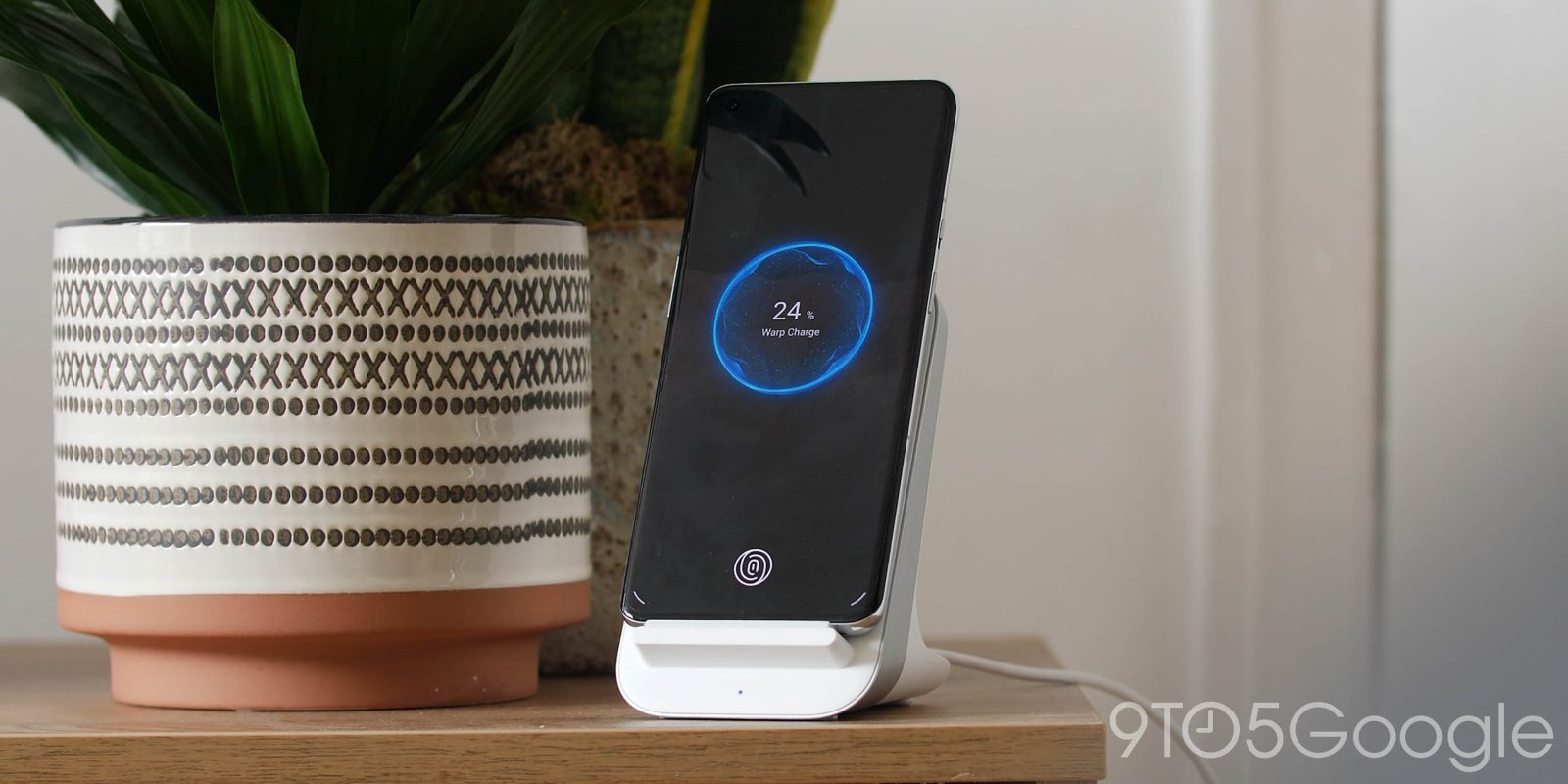 Smartphone fast charging should have completely altered the way in which we charge our Android devices, but it’s not clear just if that is the case.

We’ve seen Android smartphones slowly but surely increase internal battery sizes to help keep up with our growing usage year-on-year. As such, slow charging speeds mean that it could take five to six hours to top up a huge 5,000mAh cell at 5W speeds. It’s understandable that smartphones charge speeds would increase to meet these increasing internal cells.

The biggest killer of your smartphone battery beyond regular usage is heat. Fast charging speed generates heat, and while it’s nice to not wait as long for your battery to hit that 100% mark, there are some trade-offs to consider.

Xiaomi leads the way in top-up speeds with the recent 11T Pro coming with, frankly, insane 120W charging. The 5,000mAh internal cell can be fully charged from 0-100% in just under 20 minutes, making it arguably the fastest on the market. The Chinese firm promises 80% capacity to be retained after 800 full charging cycles thanks to a split battery design that uses two 2,500mAh cells. While it’s neat, is it necessary? We’re not sure.

65W charging and confusing 50W wireless charging are available on the flagship OnePlus 9 series smartphones. It’s definitely impressive in person, but the wireless charger includes a fan to help reduce heat and, therefore, increase the battery lifespan. Super-fast wireless charging is nice but it sometimes feels like it defeats the purpose of the feature.

We’ve long pined for faster charging on the Google Pixel series as the 18W stock charger really doesn’t stack up against many of the players in the Android space. That said, maybe slower charging has been a blessing in disguise for a series that isn’t known for extensive battery longevity?

The Pixel 6 series is expected to come with 33W wired charging for the first time, which will undoubtedly make a difference and maybe change your smartphone charge habits for the first time. With faster charging, you no longer need to leave your device plugged in overnight to get topped up. It has us thinking about your current charging habits and how you manage battery levels daily.

Let us know in the survey below and down in the comments section just what your regular smartphone charge habits entail — be that wireless or wired: