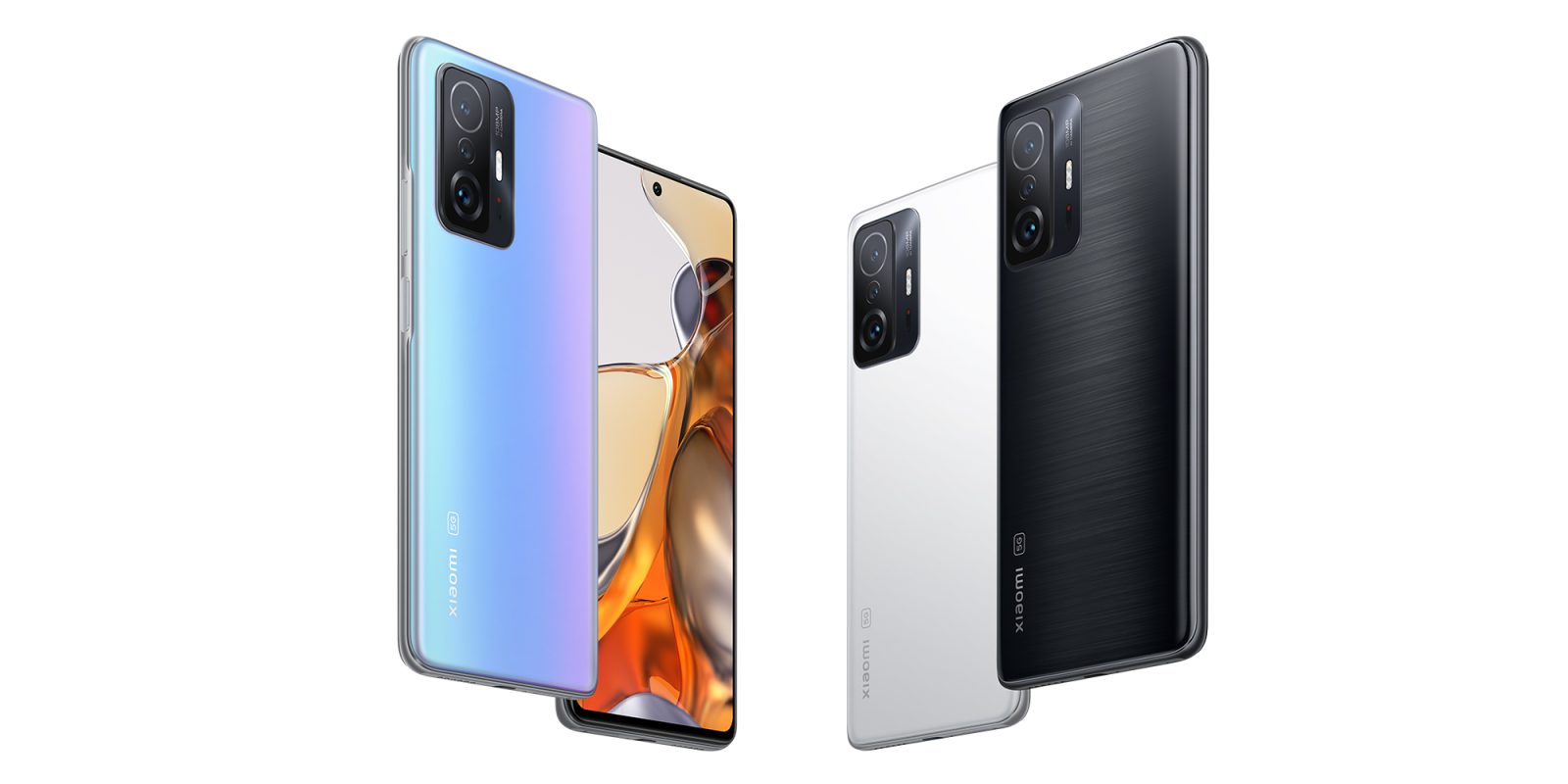 Xiaomi has now officially unveiled the 11T Pro and 11 Lite 5G NE, which continues the Mi 11 series without the “Mi” branding.

The undoubted star of this duo is the Xiaomi 11T Pro, which is a direct successor to last year’s Mi 10T Pro and comes with some notable upgrades over its predecessor. Measuring in at 6.67 inches, the 11T Pro has a 6.67-inch 120Hz FHD+ AMOLED display coated in Gorilla Glass Victus. There’s a centrally placed punch-hole notch in the 20:9 aspect ratio panel that also supports HDR10+.

As a slightly more affordable flagship, the Xiaomi 11T Pro utilizes the Qualcomm Snapdragon 888 chipset, 8/12GB RAM, and 128/256GB of UFS 3.1 storage. A vapor cooling chamber helps ensure the device stays cool even when pushed to its limits while gaming. Unlike some of the 11 series handsets, biometrics security is offered via a capacitive fingerprint scanner integrated into the power button.

One of the headline inclusions is that of 120W HyperCharge, which is capable of taking the 5,000mAh 11T Pro internal cell from 0 to 100% in around 17 minutes. Just 10 minutes of charge with the in-the-box 120W charger can take the battery from 0 to 70%, making this one of the fastest chargers available. This is achieved by splitting the battery into two separate 2,500mAh cells to help prevent battery fatigue and wear from such fast charging. Xiaomi suggests that the battery should retain 80% health even after 800 full charge cycles.

Other notables include dual stereo speakers located at the top and bottom outer edge of the Xiaomi 11T Pro chassis. Tuned by Harmon Kardon, they also include Dolby Atmos audio support. However, there is no 3.5mm headphone jack or IP rating offered on this device.

At the rear, the Xiaomi 11T Pro utilizes the Samsung ISOCELL HM2 108-megapixel main sensor for imaging, which is paired with an 8-megapixel ultrawide and 5-megapixel telemacro camera. Video recording support is available up to and including 8K.

Although shipping with Android 11 pre-installed, Xiaomi is committed to providing the 11T Pro with three years of OS upgrades and four years of security patches and support. This exceeds the previous update pledge and matches that of No. 1 global smartphone OEM Samsung.

Unlike the Xiaomi 11T Pro, the camera takes a bump down with a 64-megapixel main sensor, 8-megapixel ultrawide, and 5-megapixel telemacro. The selfie camera is rated at 20 megapixels.