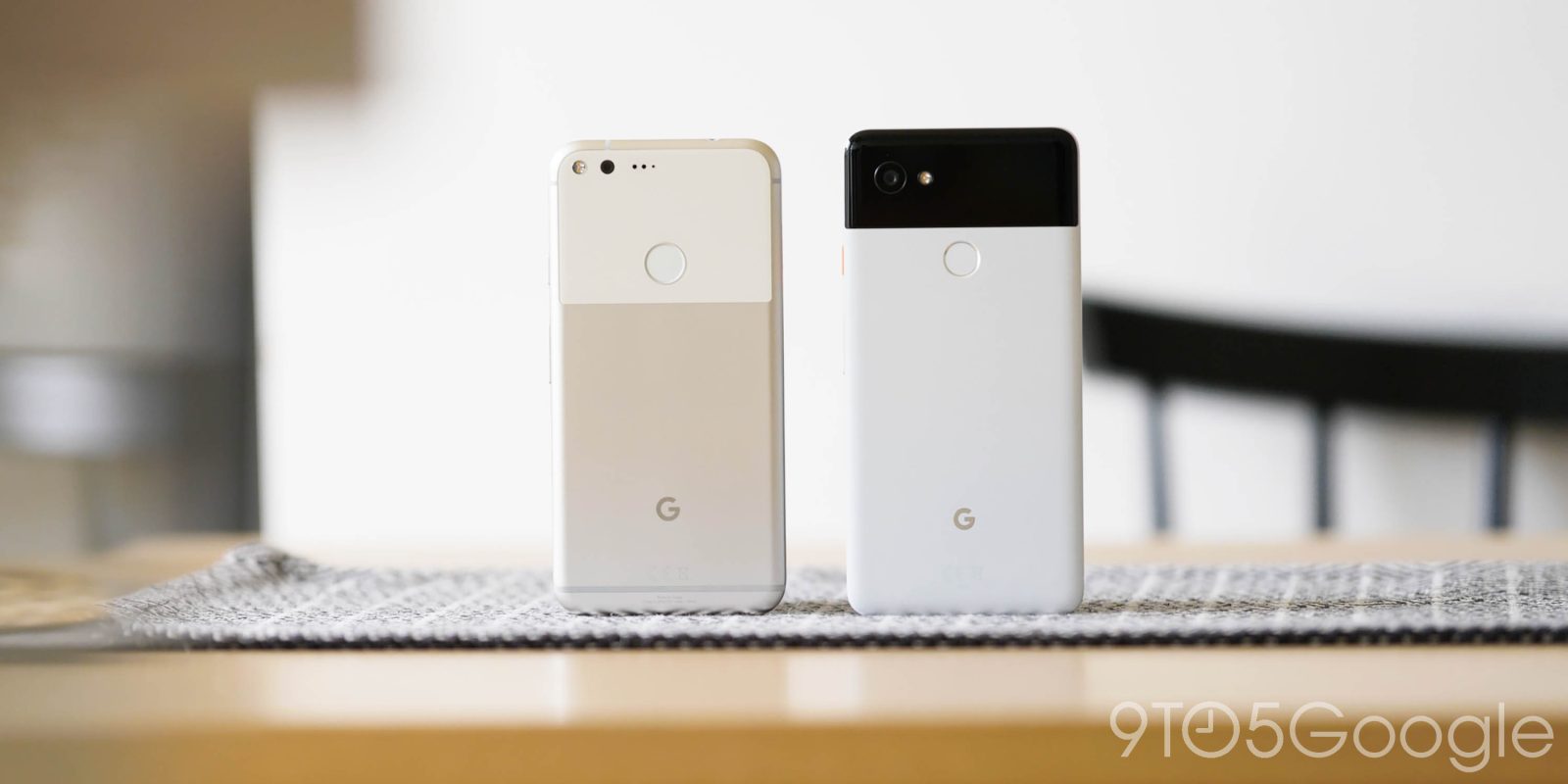 Last week and ahead of the Pixel 6 series set to come (hopefully) very soon, we asked you just what you think the “best” Google Pixel device has been so far. Well, the results were not too unsurprising overall but interesting nonetheless.

It’s hard to deny that the Google Pixel series hasn’t had the best of times since its launch. There have been numerous hardware-related issues and even some device-breaking bugs that, obviously, haven’t sat well with fans and detractors alike. Because of that, working out just what is the most popular or the “best” Google Pixel to date should have been tough — or at least that is what we thought.

The original poll had a sizable turnout, but a resounding 21.9% of the vote was thrown the way of the Pixel 2 XL — specifically the black/white or “Panda” variant. It’s hard to deny that even with some display tinting issues, it was a triumph, and even though I hadn’t picked one up until early 2021, I can fully see why people love the device some four years on.

Many people commented that the upcoming Pixel 6 might be the first in a while to convince them to upgrade from the Pixel 2 XL, which is a testament to the device despite being far from perfect. Reader TheTomatoes claims that it’s a heart-over-head decision between the Pixel 4a and “panda” Pixel 2 XL that see it come out on top. Clearly, design is one of the major reasons we feel attached to a specific device.

To put this “win” into perspective, the Pixel 4 XL, which some might argue is objectively the best Pixel to date, only received 13.3% of the vote in second place. Objectively, this is still the most powerful device from Google to date. Many people love the Face Unlock feature, and although gimmicky, the Soli radar tech was also cited as a reason by some when using the hands-free gestures.

Somewhat surprisingly given the initial disdain from many enthusiasts and hardcore Pixel fans, last year’s Pixel 5 came in third with 12.07% of the vote share. If there is one thing that Google managed to do with the Pixel 5 is to convince many people that a fairly middling chipset can provide the same Android experience that we’ve come to expect from a Made by Google device.

The Pixel 3 and 3 XL rank fourth and fifth in our poll with 10.69% and 9.23% respectively, the 2018 flagship duo felt like a side note in the Pixel series but managed to improve in a number of key areas. It surprised us to see the duo so high in the rankings, but as some noted, the Pixel 3 was almost perfectly sized while the Pixel 3 XL’s bathtub notch was off-putting.

Delayed but still a big device for Google, the Pixel 4a ranked sixth in the overall Pixel table, with 7.92% of our readers saying it was the “best” to date. I’ll say that I have a soft spot for the handset, having used it throughout late 2020 and returning on a regular basis throughout 2021. The precursor to the Pixel 4a 5G and Pixel 5, it was the first “all-screen” device from Google and is a fantastic package given the proposed $350 pricing.

Things start to drop off from here, with the smaller Pixel 2 coming in seventh in the rankings with just 4.90% of your vote. A very different handset from the Pixel 2 XL, it has a 16:9 aspect ratio display and some other differences given that it was made by HTC, while the larger model was produced by LG.

Although brand new, the Pixel 5a with 5G managed to hit the heights of eighth according to you with 3.89% of the vote. That’s actually really impressive given that the device is only on sale in the US and Japan. There’s no denying that a lack of global availability will dull the sheen of what is a great value mid-range device in the Pixel lineup. It even beat out the Pixel 4a 5G, which only attained 3.42% of the public vote.

Interestingly, the Pixel 3a and Pixel 4 both received 3.11% of your vote for a joint tenth place in the rankings. It’s all the more intriguing given that the devices are at completely different ends of the performance spectrum. The terrible battery life of the late-2019 flagship undoubtedly is a reason why it likely never caught on and has been poorly received by fans.

Although the Pixel and Pixel XL helped ignite the series with at the time was an exceptional camera and build quality we’d never seen from a Google smartphone before — Nexus 6P notwithstanding — they received 1.93% and 2.10% respectively. Now that is really disappointing result for the original flag bearers of the Pixel series. It could be that time has marched on and the glossy veneer of the Pixel and Pixel XL has now dulled but it’s hard to truly say. Reader Thomas did say that Google “can’t beat” the unlimited original photo storage with Google Photos offered with the debut devices.

This left the lowly Pixel 3a XL at the bottom of the pile as the least favorable Google smartphone to date with just 1.37% of your vote. We didn’t receive a single comment on why people liked the handset either — a sad indictment of what was a great budget smartphone when it released back in 2019.

A further 1.04% of our readers had no love for the Pixel series with plenty commenting that the Nexus 5 is still the best from Google to date. Alas, the Nexus series is long dead and despite some social activity quite recently, it likely will never return…