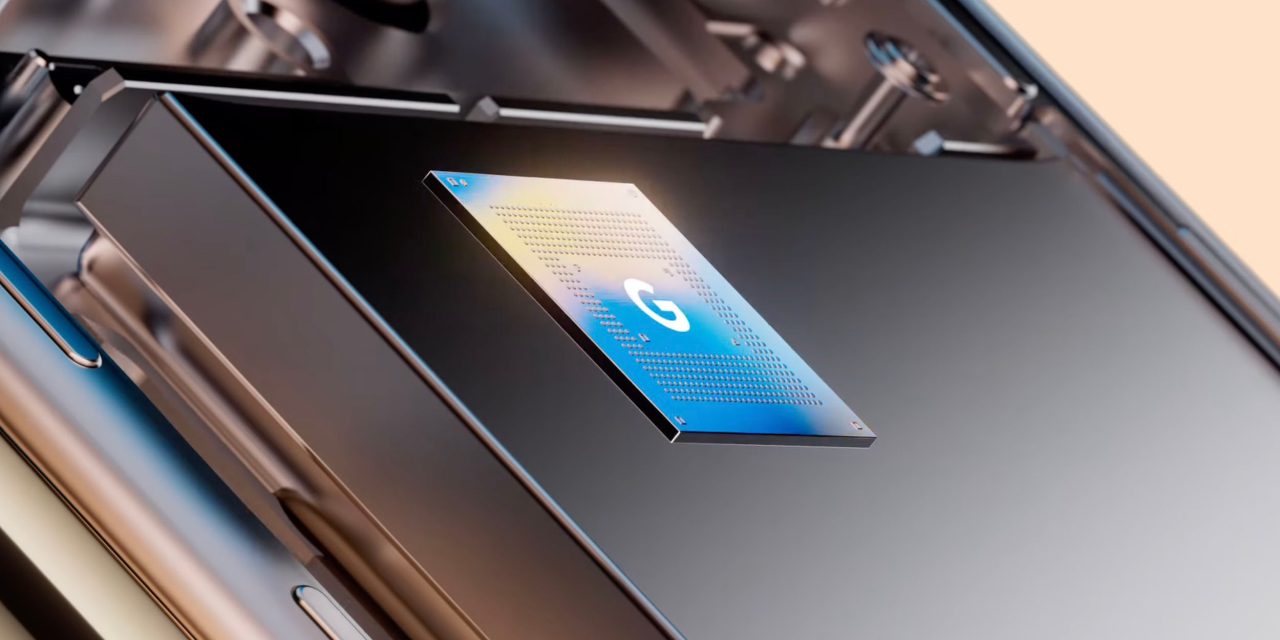 Google’s upcoming Tensor chipset may end up lagging behind the current top-tier Qualcomm Snapdragon 888 and even Samsung’s own Exynos 2100 chips and that is absolutely fine. The idea that Tensor needs to rival the best in the business is at best a fallacy.

This also hints at a wider problem. Android fans need to worry less about a chipset with performance that rivals the iPhone and more about the actual software experience of their favorite devices. The enthusiast in me says otherwise. But the realist says that as long as Google’s custom silicon manages 80-90% of the current top tier chip used by rival Android OEMs then it’s more than enough to provide the grunt needed for the “average consumer”. I’ll go one better and say that if that is the case, it will be a triumph.

Rolling back a little bit, we all know that the Pixel 5 was a fallow year of sorts for the Made by Google smartphone series. It now feels like a palate cleanser ahead of a return to form. The performance levels on the Pixel 5 were far from top tier but it ran just fine for most people — and that is the kicker here with Tensor and by extension chips from other firms such as Qualcomm and Samsung. Too many Android fans are looking at or wanting benchmark-busting results that wipe the floor with the competition.

Sadly, that is simply not how you make a good phone and Google own A-series smartphones have proven that since mid-2019. The general public has an affinity for iOS because there is simply no denying that it runs exceptionally well 99% of the time. As Apple’s own marketing has pointed out in the past “it just works.” At no point do you worry or think about the internal hardware as it takes a backseat to the everyday experience. Hitting the top of chipset benchmarking leaderboards isn’t even something that crosses the mind of most iOS fans and iPhone owners.

I’m not saying that we as consumers should put up with lousy performance or sub-par products. Far from it actually. What I’m actually saying is that there is no merit in being the fastest car on the dragstrip if your vehicle can’t handle corners.

Apple has tweaked and tuned the experience rather than trying to build the fastest chip and shoehorn in iOS after the fact. While I’ll say for certain that I prefer Android over iOS, pick up a 4-year-old iPhone X and there’s no denying that it’s still as smooth as silk. If we can look back in three or four years with Tensor-powered Pixel 6 devices and buyers are hanging on, it’s a net win for consumers.

In my opinion, there are some other factors at play with regard to how Android can sometimes feel held back by the hardcore enthusiast crowd. Many fans pin hopes on the retention of certain hardware such as the microSD card slot or the 3.5mm headphone port. As the free market often does, it dictates that people simply do not care for these as much as they once did as sad as that is.

Some OEMs appear held back by this and when changes are made, an ardent fanbase can understandably feel let down or betrayed. Consumer tech is a tough market to crack and so hard decisions have to be made. Google risked the ire of fans by making a tough decision last year by slapping in a mid-range processor into its top tier smartphone release. That processor that still manages to handle Google’s vision of Android with aplomb. Anecdotally, at no point have I felt wanting with the Qualcomm Snapdragon 765G chipset inside the Pixel 5. The daily experience has been as good as I expected it to be — and then some. Google needs the Pixel to have wider appeal and, sadly, the hardcore Android fan ain’t cutting it — the sales figures back that up.

If you didn’t already pick up on it, the SoC doesn’t necessarily define a flagship smartphone and pivoting back to Apple, while the current iPhone has the most powerful chip and it almost feels like a bonus having already created a smartphone experience that keeps people contained and happy. Obviously, the end goal has likely always been to make the most powerful chips they are able to make but making the best overall OS experience for Apple products is still paramount.

Before Tensor, Google’s approach has actually been very similar to Apple’s but with the camera setup rather than the processor. From the inception of the Pixel series the camera has been a core component and at least until the Pixel 3 launched in 2018, a flagship Pixel included a flagship camera sensor.

Since 2019 we knew that we were not going to get the very latest and greatest camera setup with the Pixel 4 — and subsequently the Pixel 4a 5G and Pixel 5. Instead, the camera experience is tuned and honed with what hardware is available. This clearly works as just take a look at what the Pixel 5 is capable of with a now 4-year-old camera sensor. It’s incredible. Tuning and bleeding out every single drop from what is available is the way that the Pixel camera has managed to stay relevant despite using what in mobile terms feels like ancient hardware.

Now if Google follows this approach applied to the camera hardware with Tensor, we could be on to a real winner here. Personally, I’m excited to see just what the Pixel 6 and 6 Pro are capable of but I’m not going to be disappointed if the Tensor chip only matches the likes of the Qualcomm Snapdragon 865/865+ or 870 — two fairly powerful smartphone chips. It’s what the Pixel 6 does elsewhere that matters most. It’s also important to note that we very rarely see competitor chipsets to the likes of Qualcomm and Samsung – even if Tensor has been codeveloped with the help of the South Korean tech giant. For Google to even enter the space is impressive for this reason alone. This could also be a catalyst that spurs the rest of the industry to really knuckle down, which is a win for just about everyone.

Recently leaked benchmarks give us a glimpse of where the chip currently stacks up. Google’s own silicon running on a pre-release Pixel 6 Pro is just a step behind Android’s current top tier Qualcomm Snapdragon 888 chip found in the Galaxy S21 Ultra and ASUS ZenFone 8. To some that initially sounds damning but if Tensor is even 90% as capable as the Qualcomm Snapdragon 888 on first try, then Google has well and truly smashed it out of the park.

Off-the-shelf components also lack the tweaks and extras that Google has clearly been looking for on Pixels over the years. A prime example of this are additions such as the Pixel Neural Core and Titan M2 security chip, they don’t come part of the Qualcomm SoCs used before. As such Tensor could very well be the most powerful (and only) dedicated Pixel chip ever, and take advantage of aspects of the hardware and Android 12 that other phones simply can’t.

The jury is out on whether the huge Android 12 redesign will provide the same consumer love affair often associated with iOS on the Pixel 6 series. However, with a massive marketing campaign underway, note how performance levels of the actual Tensor chip will likely be sidelined in favor of individual features or functions — the Google Assistant, Material You and more.

Sure, not being the fastest will definitely annoy or frustrate the hardcore fans out there that want the outright most powerful phone on the market. But ask yourself, did that really affect your purchase decision of a previous Pixel phone? I’d wager that it didn’t.

For the Pixel 6 series to succeed, raw synthetic benchmarks of the Tensor chip simply do not matter, the experience does.