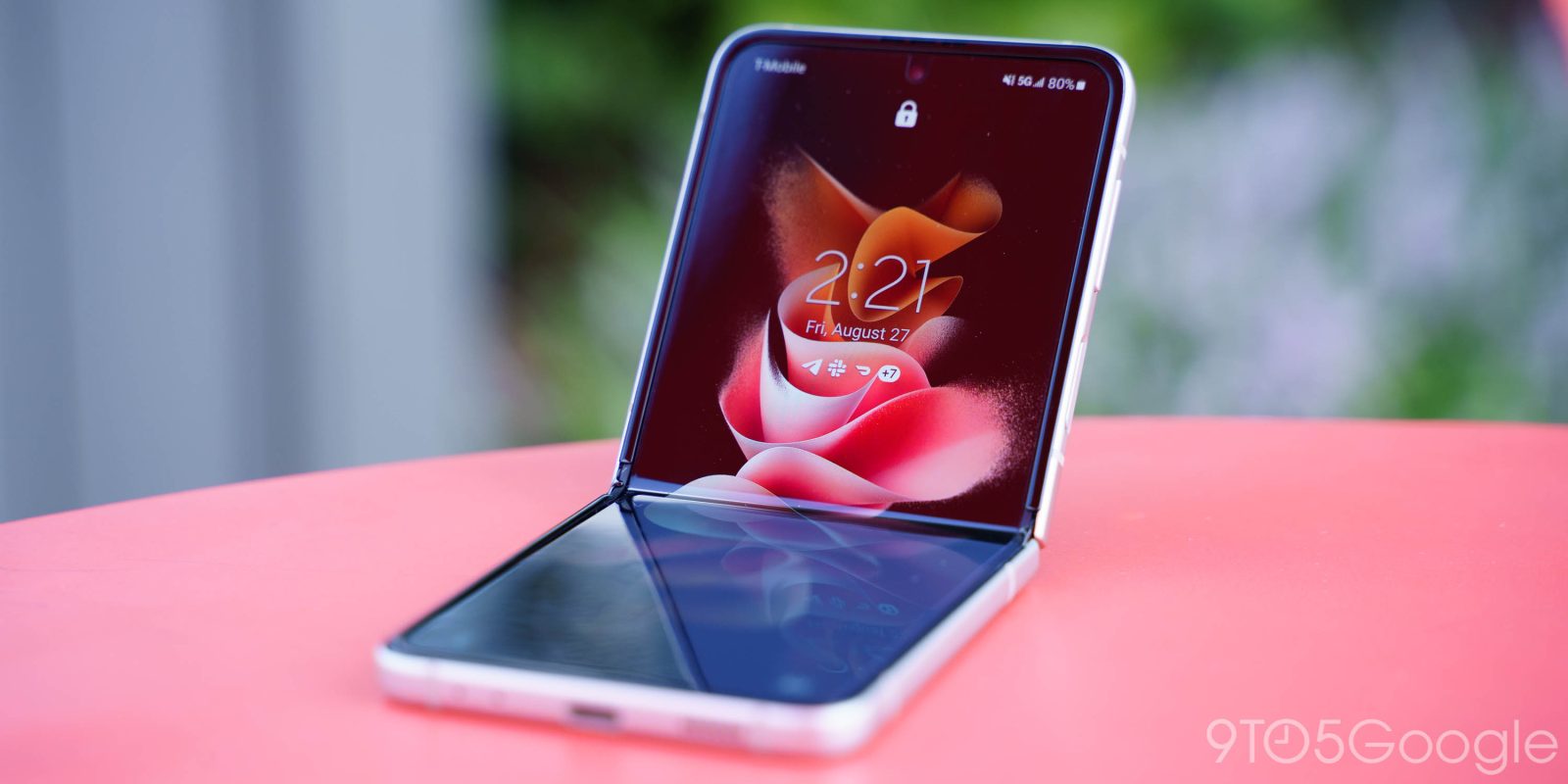 All of today’s best deals are now up for the taking and headlined by Samsung’s new Galaxy Z Flip 3 at $79 off. That’s alongside the Samsung Galaxy Watch 3 from $200 and Wyze Cam V3 at $30. Hit the jump for all that and more in the latest 9to5Toys Lunch Break.

Amazon is now offering the unlocked Samsung Galaxy Z Flip 3 5G 128GB Android Smartphone for $925 in several styles. Down from $1,000, you’re looking at a match of our previous mention, one of the first Amazon discounts, and $75 in savings. Going with the 256GB version means you can cash in on added savings with $79 off the usual price at $971.

Having just hit the scene earlier this summer, Samsung’s new Galaxy Z Flip 3 5G arrives as the latest iteration in the brand’s lineup of folding handsets. Rocking a horizontal hinge that channels flip phone vibes of old, there’s a 6.7-inch FHD+ 120Hz screen powered by the Snapdragon 888 SoC. On the outside, there’s a secondary 1.1-inch AMOLED that sits beside the dual 12MP camera sensors to complete the package. Dive into our hands-on review for a closer look.

While not the all-new Galaxy Watch 4, these now previous-generation wearables deliver much of the same 41mm or 45mm circular OLED display with a rotating bezel. Compared to the newer model, you’re looking at more stylish leather straps to pair with the 2-day battery life. You’ll be able to monitor heart rate, SPO2, VO2 Max, and even take ECG readings. You can get a closer look in our hands-on review.

Amazon now offers the Wyze Cam V3 Smart Home Camera for $30. Typically fetching $36, like you’d pay directly from Wyze with the included shipping fee, you’re looking at the best price of the year that’s a few cents under our previous mention and an all-around rare chance to save.

Delivering the brand’s latest affordable smart home upgrade, the Wyze Cam V3 arrives with 1080p feeds alongside Alexa and Assistant integration. Though this time around there are some notable upgrades, including an IP65 weather-resistant package, a Starlight sensor for color night vision, free cloud storage, added motion detection, and continuous recording. Dive into our hands-on review for a closer look.

Amazon is now discounting the Sony WF-1000XM3 ANC True Wireless Earbuds to $128. Normally fetching $198, you’re looking at $70 in savings alongside a new all-time low that’s $50 under our previous mention from earlier in the year.

Sony’s WF-1000XM3 earbuds leave the gate with “industry leading” noise cancellation that pairs with 24-hours of battery life with the charging case. Alongside built-in touchpad controls, these true wireless earbuds also include an adaptive sound mode that round out the feature set to make them a compelling option. While these aren’t the new XM4 models, we still found them to deliver best-in-class features for the price point in our hands-on review.

Verizon Wireless is now offering the Google Nest Hello Video Doorbell for $160. Usually fetching $229, you’re looking at the second-best discount of the year at $69 off while marking the lowest price since the beginning of 2021. Delivering a more affordable package protector than the new battery-powered version that recently launched, this wired Nest Video Doorbell delivers the notable inclusion of 24/7 recording. There’s still all of the same Assistant-powered smart home control alongside smart detection alerts, prerecorded quick responses, and more.