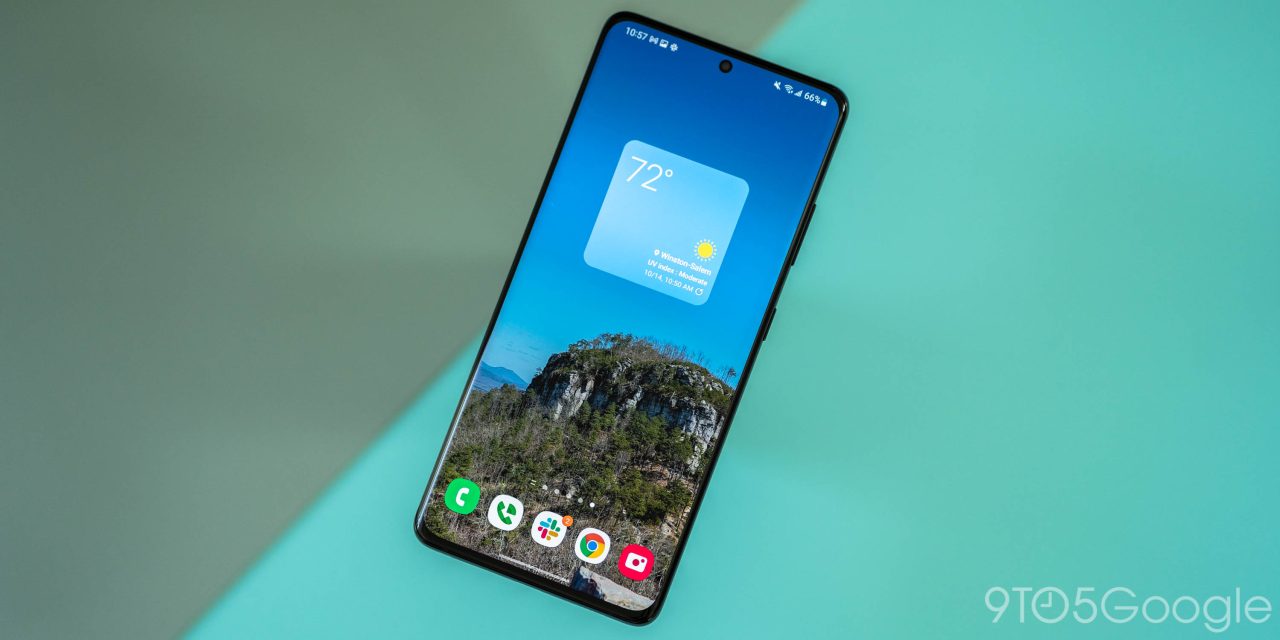 Samsung is chugging along with its work on bringing its take on Android 12 to the public, and the company has also quietly introduced a new weather widget for the homescreen.

The new “Dynamic Weather” widget comes with Samsung’s Android 12 update, though it’s unclear exactly when the widget was added. The updated design opens the same now-ad-free Weather app as before, but with a colorful new design.

Like the previous design, this new widget is resizable to almost any size and shows your location and temperature, as well as date and time. When the widget is expanded, it also adds the UV index. As the folks over at SamMobile highlighted, the widget also changes color based on the weather conditions. It does not change based on the system accent color, though.

The updated look is more in line with what we’ve been seeing on Android 12, especially from some of Google’s widgets which have rounded corners and a more impactful design. It’s also clearly pulling some inspiration from Apple’s Weather widget in iOS 14/15, though with Samsung’s design offering less information.