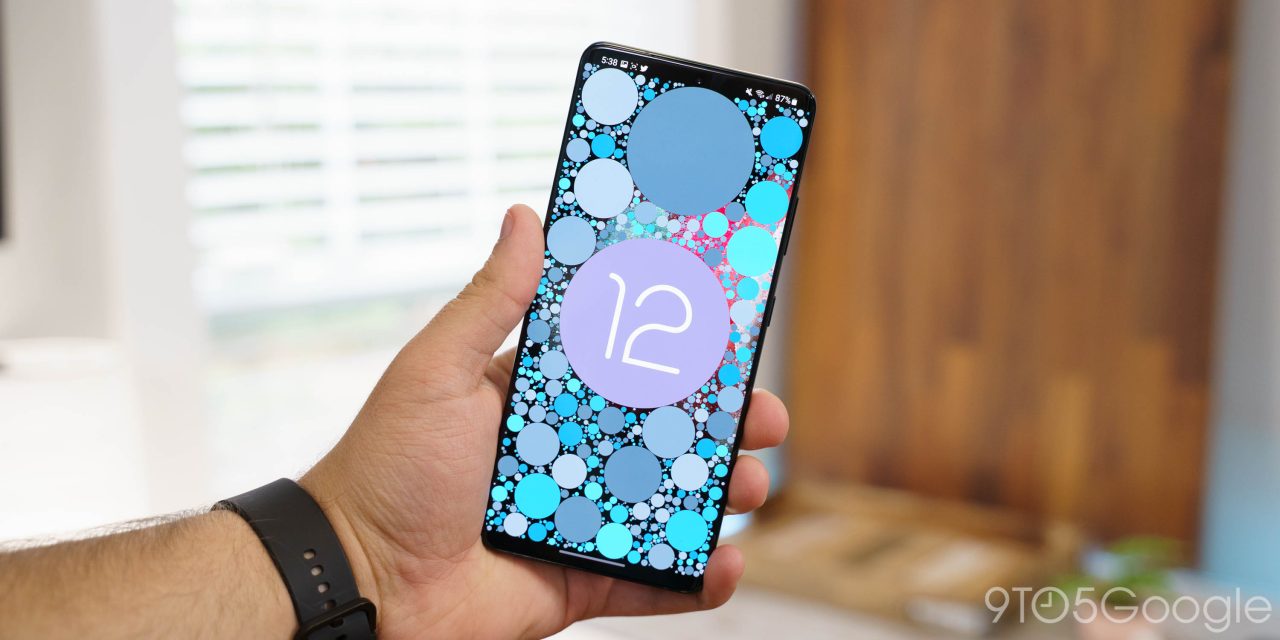 With Android 12’s release being delayed for Pixel phones, all eyes are looking to see who will make the first move for a stable update. Today, Samsung inched closer to that goal with the release of its second Android 12 beta which, unexpectedly, adopts Material You’s “Dynamic Color” feature.

The nearly 1GB Android 12 Beta 2 release for the Galaxy S21 series brings with it a few notable One UI 4.0 changes. Samsung’s changelog calls out a new mic mode during video calls, a fix for an issue with Secure Folder, improved accuracy of Samsung keyboard, and some other minor tweaks, too.

The biggest change, however, is the arrival of support for “Dynamic Color.” This Android 12 feature is prominently used in Material You on Google’s Pixel phones, but we’ve yet to see it on any third-party version of Android 12 including those from OnePlus and Oppo that just went into public beta yesterday.

Like on Pixel phones running Android 12, One UI 4.0 can now grab color schemes based on your current wallpaper and apply that accent color to various parts of the OS. This includes the lockscreen, quick settings, and settings menu among other places. The effect isn’t nearly as obvious as it is on Pixels, but it’s still great to see.

Samsung is also adopting Google’s theme tool that generates a small palette of colors from the wallpaper and gives users a few variations. By default, though, the tool still uses the typical blue color scheme.

To access the new color theme tool on a Samsung Galaxy S21 running this second Android 12 beta, you’ll need to go to the “Wallpaper” tool. From there, “Color Theme” appears in the list of options and you can choose to apply it or leave the colors on the default blue theme. Notably, apps that support Dynamic Color don’t see to work with this just yet, at least in our limited testing.