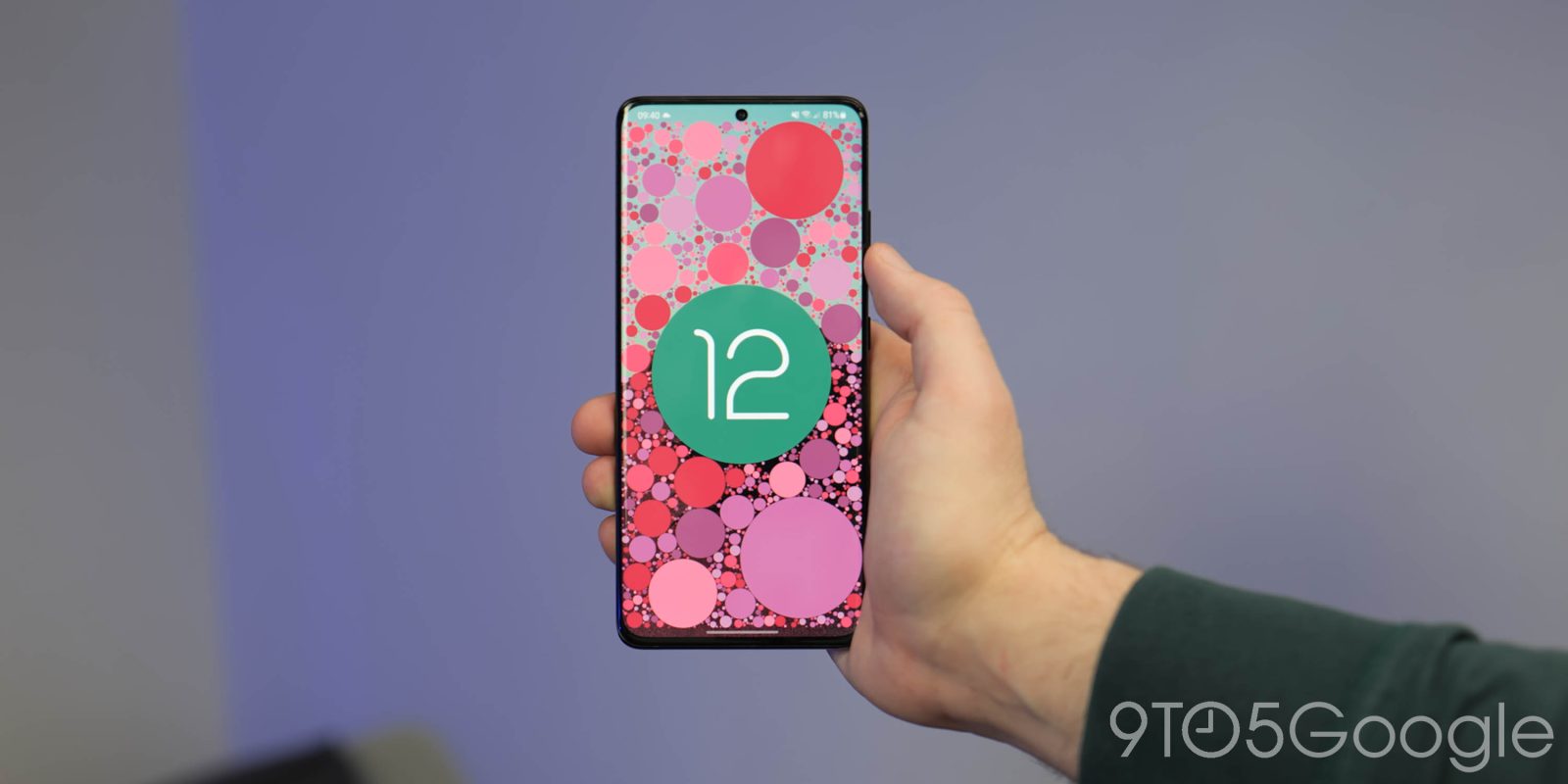 Android 12 has been a bit of an odd release, as Google has technically made the update available, but has yet to roll it out to its own Pixel smartphones. Meanwhile, Samsung is beta testing Android 12, and according to a community post, it seems like the company is planning on a full-scale release before the end of this year.

A community forum post spotted (but not linked, unfortunately) by the folks over at TizenHelp gives a bit of insight into when Samsung intends to launch Android 12 to the general population. Apparently, the company is expecting Android 12 to be available “by December at the latest.”

This timeline would be in line with last year’s launch, where Samsung released the first stable Android 11 updates on December 2, 2020, just ahead of a wide-scale launch. So, assuming nothing goes wrong behind the scenes, it seems totally reasonable to expect that Samsung will be launching this year around the same time.

That said, there’s a good chance we’ll see an even earlier launch this time around. Samsung released its first Android 12 public beta well ahead of schedule in mid-September, and has since released a second patch that brought support for Dynamic Color and more. December would definitely be a great timeline for Samsung to hit, but November doesn’t seem out of the realm of possibility, especially given how the community moderator explained the timeline.

Currently, Galaxy S21 is also developing the Android 12 (One UI 4) version and the situation is changing, so it is difficult to give a clear answer. We are actively collaborating with KT operators, and it is likely to be possible by December at the latest.