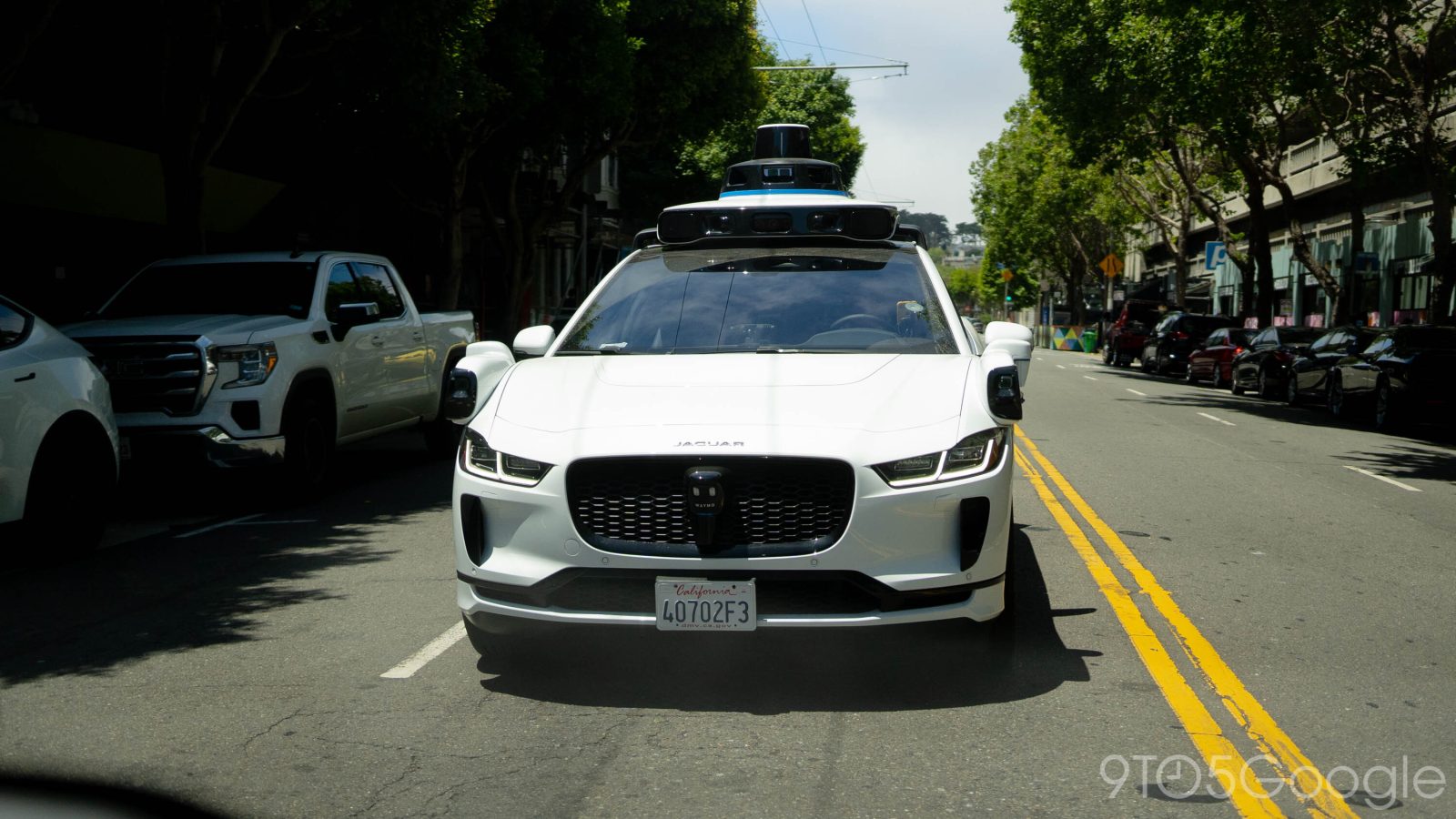 Self-driving cars may one day be the future, but as it stands today, they’re still figuring out the conditions of roads. This includes roads in San Francisco, where Alphabet has been testing out its Waymo cars for quite some time now. Lately, though, some residents of the city have noticed that tons of Waymo vehicles have kept ending up in the same dead-end street.

Local news station KPIX reported this week on Waymo vehicles which neighbors have seen constantly visiting 15th Avenue in the Richmond District of San Francisco. The dead-end street has been flooded with a regular stream of Waymo vehicles driving down the street at all times of the day before reaching the end, turning around, and heading out the way they came in.

What’s interesting about this situation is that it’s not just a handful of cars making the mistake, but rather a near-constant stream of the electric Jaguar I-Pace vehicles. One neighbor said they’ve seen up to 50 in a single day, with cars coming past “literally every 5 minutes.” On occasion, as pictured below, cars will even head down the street at the same time. Another resident said the issue has been ongoing for several weeks. The issue has nothing to do with Waymo’s rider program, either.

Drivers inside of the Waymo vehicles, according to the residents who asked, aren’t sure why this is happening. Speaking to KPIX, Waymo didn’t have an explanation for the problem, but they are “looking into it.” In a statement to The Verge, Waymo offered a few more details:

We continually adjust to dynamic San Francisco road rules. In this case, cars traveling North of California on 15th Ave have to take a u-turn due to the presence of Slow Streets signage on Lake. So, the Waymo Driver was obeying the same road rules that any car is required to follow.