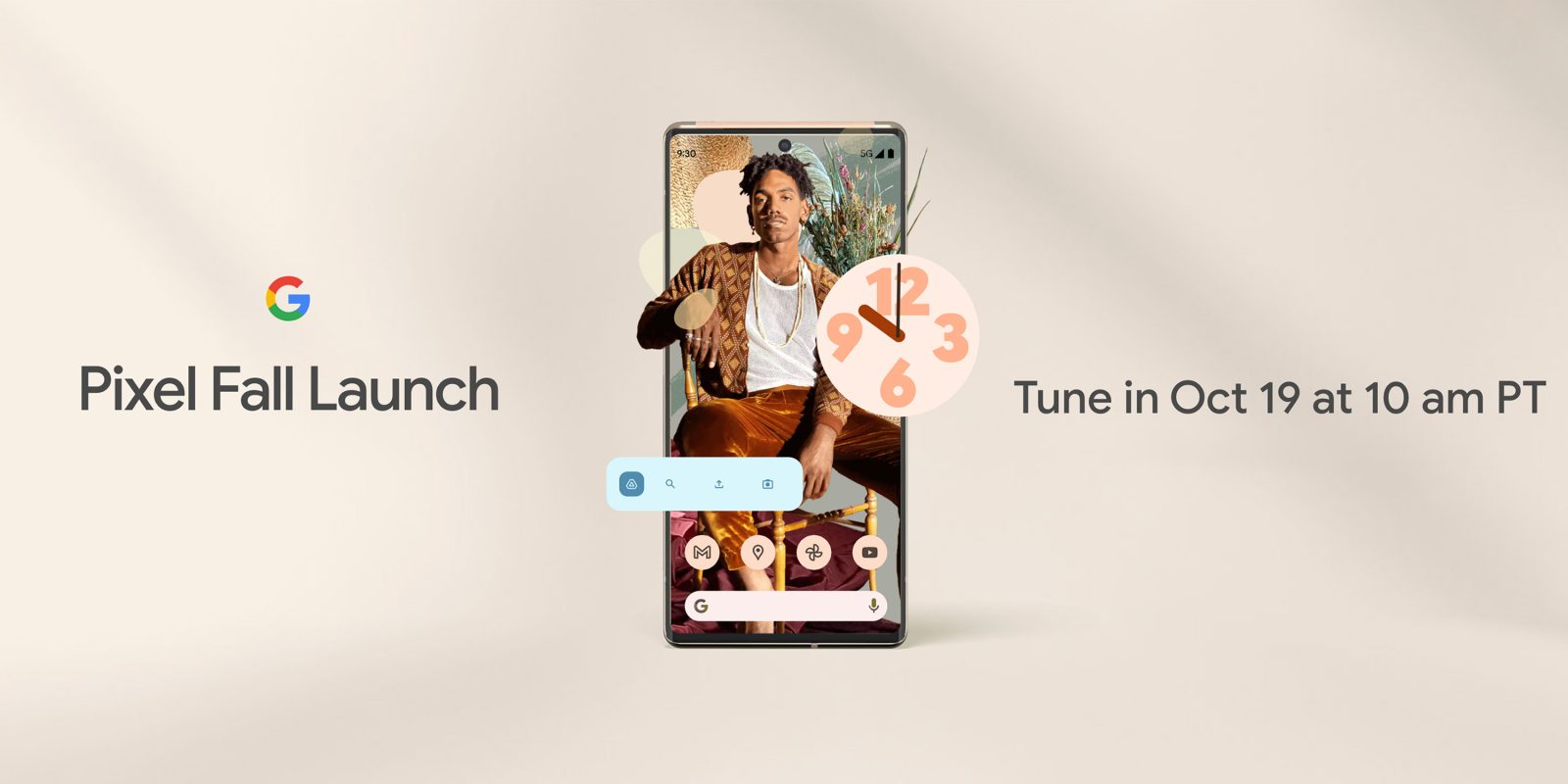 With just over 24 hours until Google officially kicks off the Pixel Fall Launch event, we now know just what 9to5Google readers are most excited for. Spoiler: You can probably guess.

So, ahead of the Pixel Fall Launch event, we’re expecting the key product announcements of the Pixel 6 and Pixel 6 Pro. Over the past week or so, there really isn’t much more we can glean or learn about both devices. Even so, that hasn’t dulled Android fans’ excitement for the Pixel 6 Pro in particular.

In our initial poll, over 50% of our readers said the Pixel 6 Pro is the key product they are most excited for ahead at the Pixel Fall Launch event. As unsurprising as that is, this represents the biggest shift in the Made by Google smartphone series since its launch back in 2016.

While the Pixel 6 Pro took the lion’s share of our reader vote, the brand-new internally developed chip actually edged out the standard Pixel 6 – receiving 14.64% and 14.24% of the vote share respectively. At the very core of this entire refresh, while we know almost everything about the Pixel 6 series ahead of launch, we don’t know just how the Tensor chip performs.

Given the omissions from the Pixel 6, it’s understandable that our readers are more interested in the larger Pro model. Android 12 has been heavily delayed in lieu of this launch – or so it seems. The huge changes and UI overhaul is likely to get an overview with some Pixel 6 exclusive features at this keynote, but even that was only enough for 11.79% of our audience to get excited.

Sadly, less than 1% of our readers seem to care about the Pixel Stand. That’s pretty fair given that it’s just an accessory after all.

We’re really hoping that Google has an ace up its sleeve at the Pixel Fall Launch event in the form of a Pixel Fold or even some information on a proposed Pixel Watch. A lot of you out there are clearly hoping to learn more, but as reader hunter2 notes, you’re also ready to be “completely disappointed” with a lack of information.

Let’s just hope that the upcoming Macbook lineup announcement from Apple doesn’t take the sheen off what is the most important Pixel launch in years.