Pixel 6 pre-orders will apparently come with $99 off Pixel Buds, at least at Target 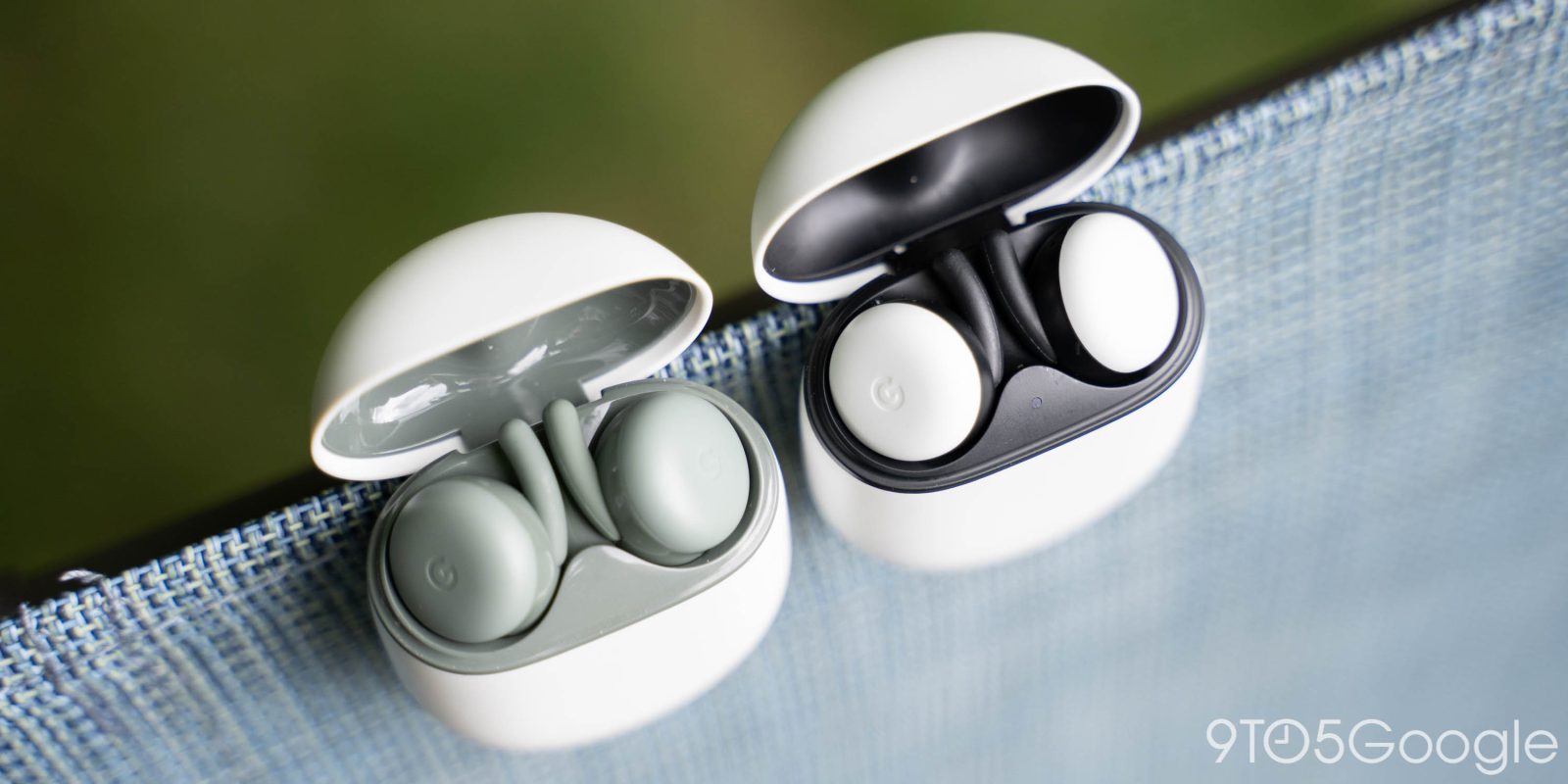 Tomorrow will see the reveal of the Google Pixel 6 series and, presumably, the start of pre-orders. According to a fresh leak, it seems that the Pixel 6 will come with a pre-order promo that nets users a free pair of Pixel Buds.

The folks over at Android Police picked up a tip that shows Target’s internal system and a promotion coming with the Pixel 6. Apparently, both the Pixel 6 and the Pixel 6 Pro will be eligible for $99 off when customers pre-order either device alongside a pair of Pixel Buds starting tomorrow, 10/19.

There are a few bits to pick out of that single screenshot. First, what seems to be confirmation that pre-orders for the Pixel 6 will open right after the phone’s reveal event. Target’s system shows that the pre-order promo starts at 11 a.m. PT, one hour after Google’s event.

Interestingly, Target’s information shows just “Pixel Buds” with this promo instead of “Pixel Buds A-Series” which are, currently, the only Pixel Buds that Google is selling. All logic points to the promo meaning the A-Series – in turn offering them for free – instead of the previous generation.

Of course, this isn’t exactly the best deal when you look at the bigger picture. In Germany, Pixel 6 pre-orders apparently include a pair of Bose Headphones 700, a bonus that would be worth $379 if it was available in the States. But I wouldn’t hold my breath on that coming to the US, as past years have had everything from expensive headphones to Chromebooks bundled with Pixel phones, and those promotions have never made their way to the US. Instead, Pixel phones usually just get heavily discounted after all the early adopters have signed on.