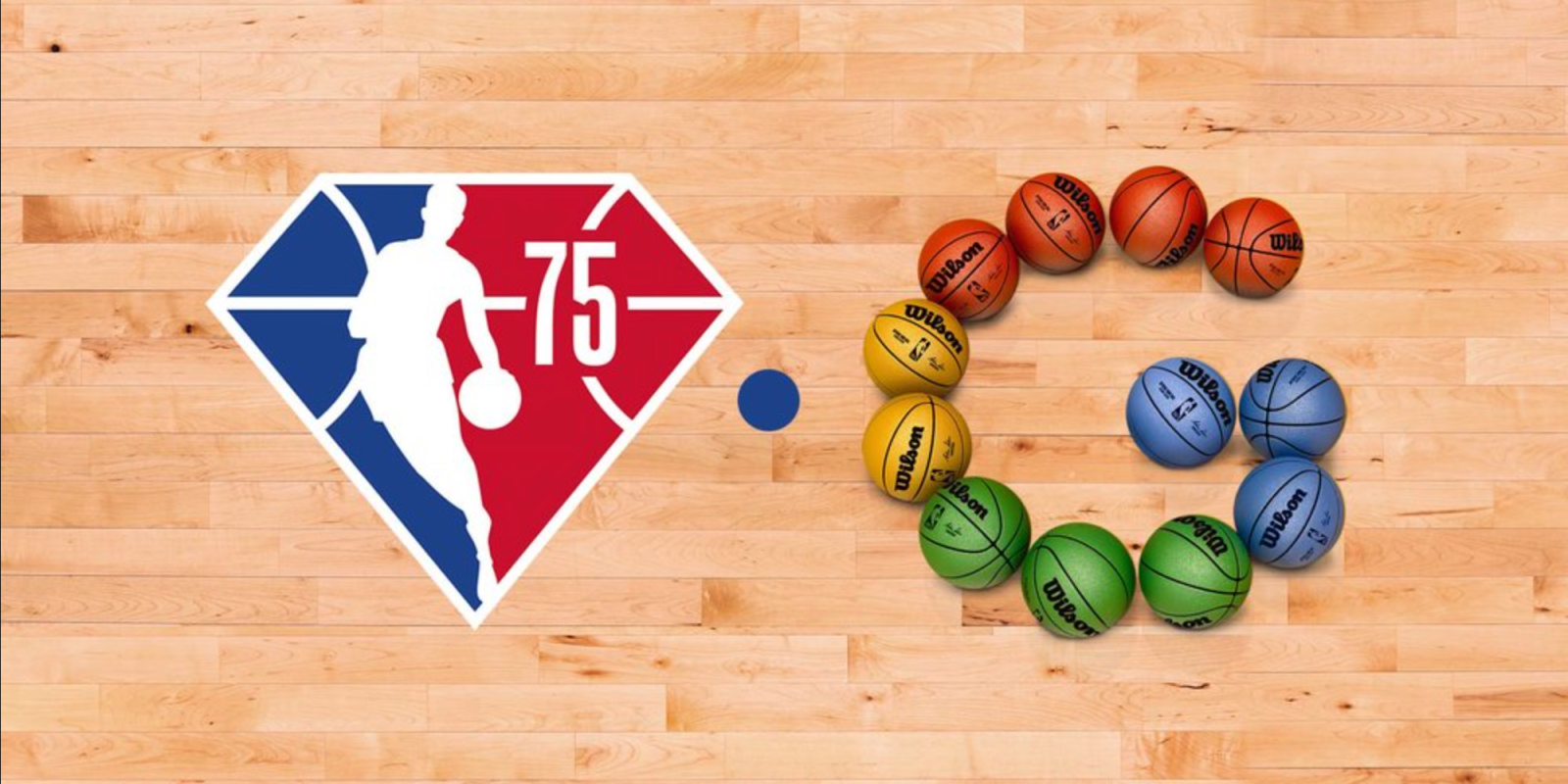 Over the years, Google has aggressively sponsored the NBA, and that’s increasing for the league’s “75th anniversary season” kicking off tomorrow. The company is specifically using the NBA and basketball as an opportunity to raise Pixel 6 awareness.

“Google Pixel” is now the “Official Fan Phone” of the NBA, NBA G League, and NBA 2K League. In the post-season, Pixel will be the first-ever presenting partner of the NBA Playoffs, while YouTube TV remains “presenting sponsor.” In 2019, Google Pixel “presented” the NBA Eastern Conference Finals.

This is a multi-year partnership that sees Google work with the NBA to “create exciting immersive experiences for fans using our 3D and AR technology.” This will likely manifest as AR athlete models that show them in action, with the company recording Olympians this summer.

Google says it will “leverage new features that will be announced at our Pixel Fall Launch.” The evening of the event you can “check out some exciting new Pixel camera features in action” during the Opening Night NBA on TNT Tip-Off pregame program/show ahead of Milwaukee Bucks vs Brooklyn Nets and Golden State Warriors vs. Los Angeles Lakers.

Meanwhile, Google is “each league’s Official Search Engine and Search Trends and Fan Insights Partner” to:

…combine the best of Google’s Search trends, information, technology, devices and services to help fans go deeper and get closer to the culture, teams and players they love.

The Pixel is positioned as helping fans to take pictures, search to check scores/schedules, Google Shopping to find jerseys, and Maps for routing. This NBA outreach follows Google back in August saying it was going to aggressively market the Pixel 6. It already has a high-profile TV show sponsorship in the UK.