Comment: Google makes a strong case for no one to ever buy a Pixel at launch again

Google’s Pixel phones are far from perfect, but they are getting better year by year. Despite various flaws, they remain some of our favorite phones on the market. However, with the Pixel 3, Google has made it abundantly clear that almost no one should ever buy one of its phones at launch.

Hardware and software problems are generally fixed over time

It wouldn’t be a Pixel launch without a handful of various hardware and software issues becoming apparent. This has happened on every Pixel phone, but we’ve seen a surprising number of them with the Pixel 3.

From camera issues to charging problems, Google has a long list of bugs to fix in future updates. Luckily, many of the issues plaguing users are set to be fixed already. What that means, though, is that those who purchase the phone later on (probably) won’t ever come across them. Rather, only the people who bought the device in its first couple of months will run into these major problems.

The same can be said about most devices, but with the Pixel, it seems like an ongoing occurrence. Google’s quality control misses things that just shouldn’t make it through testing. It’s a serious shame. 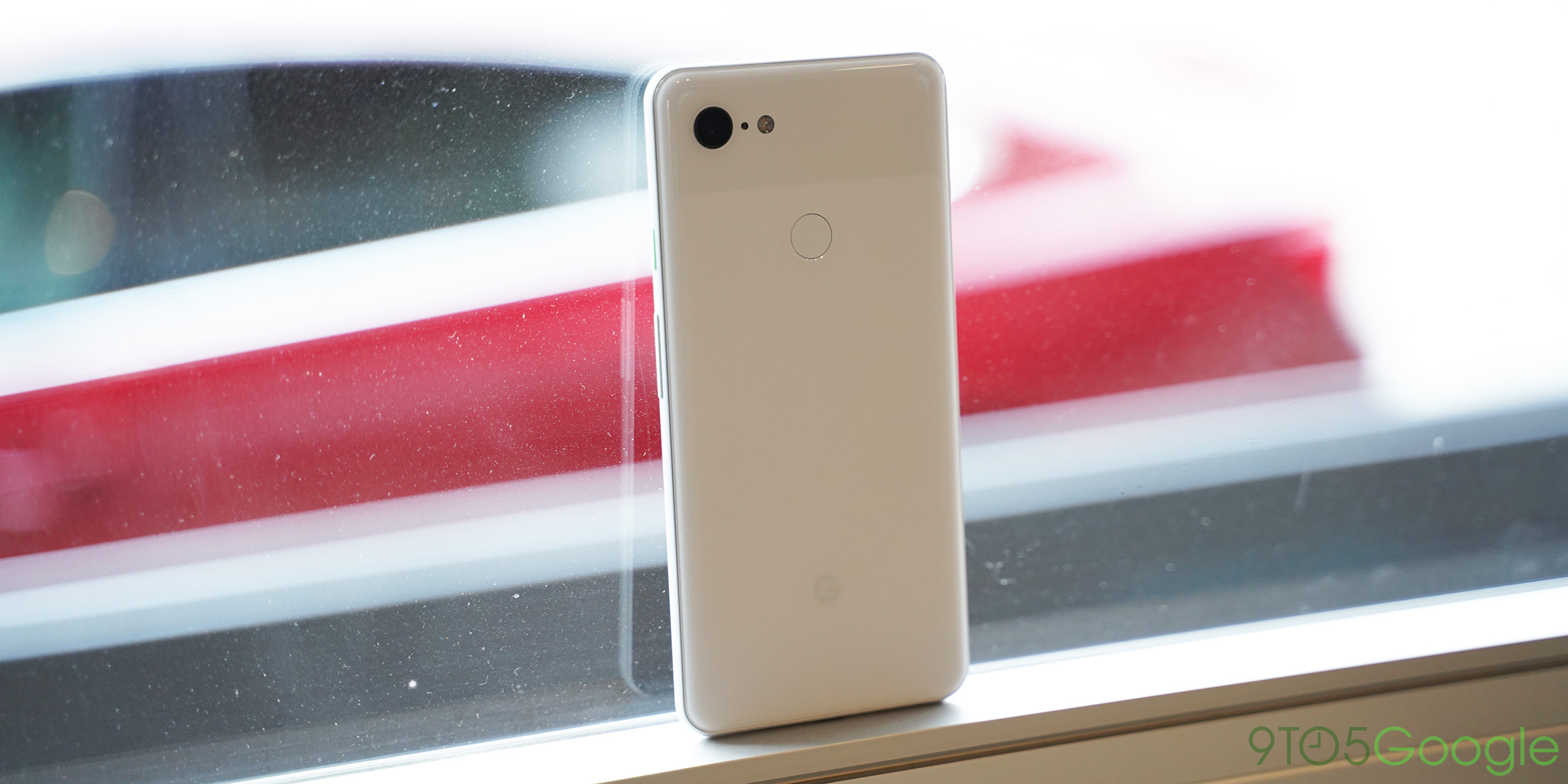 Another point, arguably an even worse problem, is that if you happen to break your Pixel shortly after buying it, you’re pretty much out of luck. As our own Kyle Bradshaw found out the hard way, Google and its partners are basically helpless to assist in fixing a broken Pixel within the first few weeks of launch.

Outside of bugs and issues, though, the real reason why no one should ever buy a Pixel at launch again is the promotions. It’s not uncommon for carriers and even companies to offer discounts in some way for various reasons on new hardware. However, with the Pixel 3, Google took things to a new level, and it really felt like a kick in the face to anyone who had purchased on day one.

Now, just days after those sales, Google is offering another huge Pixel promotion. For 24 hours, anyone who signs up for Google Fi and buys a device through Google, including the Pixel 3 and Pixel 3 XL, the company is offering travel credits. Up to $999, Google will match the cost of your new phone with gift cards for various travel sites. That’s not a perfect offer for everyone, but it’s a seriously awesome promotion.

My point with this isn’t just that Google discounted these phones heavily – everyone does that. Everyone buying the Pixel 3 at launch also knew to some degree that these phones would be discounted as well. However, the discounts this year were far heavier than any year previous. For example, in 2017 the Pixel 2, which was released in the same time frame as the Pixel 3, saw only a $100 store credit and a free Home Mini on Black Friday/Cyber Monday. That’s a far cry from a discount of up to $200 for an unlocked device.* 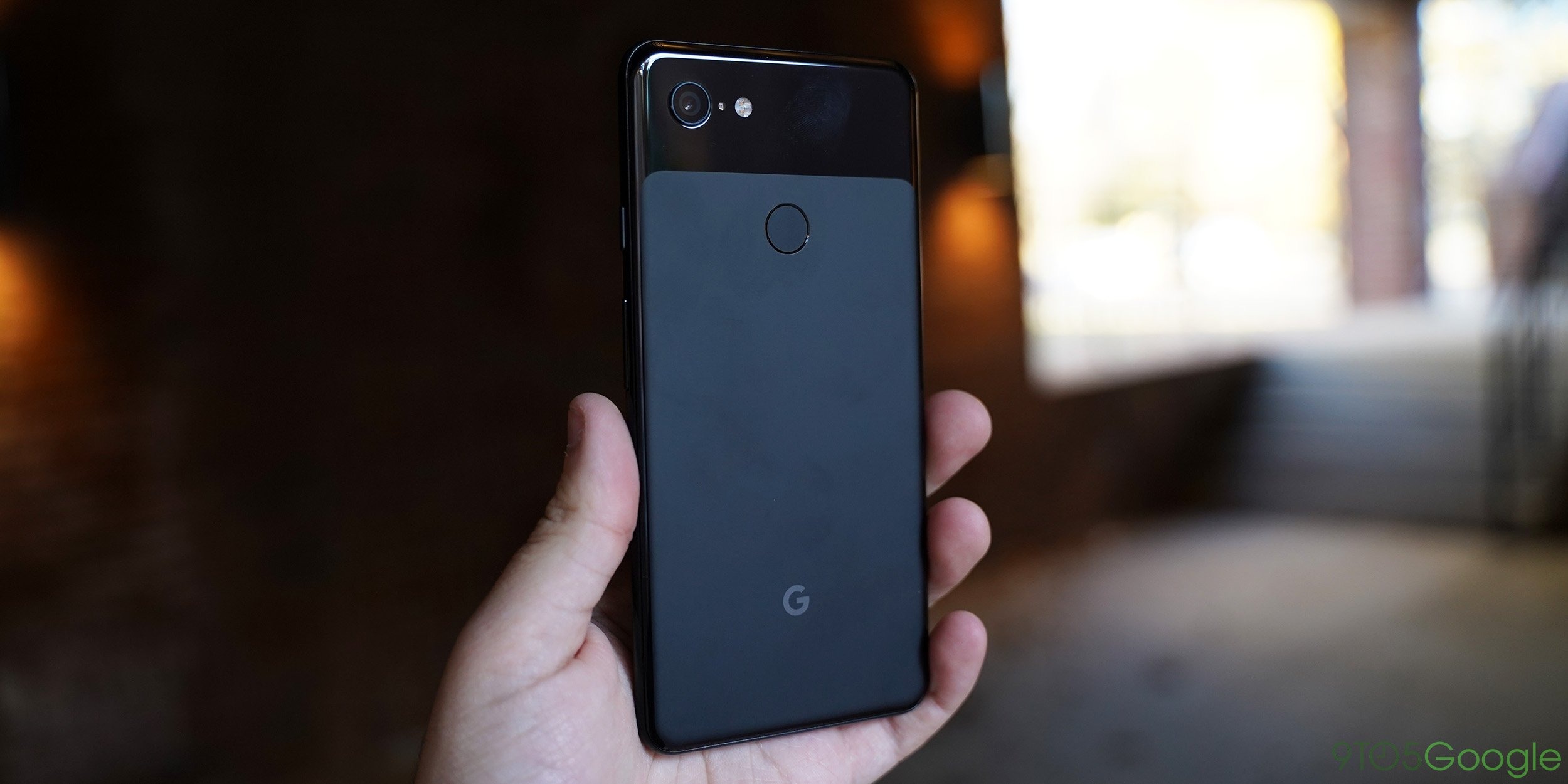 Why should anyone be an early adopter?

Every phone is going to have its set of early adopters. These people may have a variety of reasons too. For some, it may be as simple as just trying to get the latest phone as soon as possible. For others, it’s just the thrill of getting this new product first – just think iPhone lines on launch day. A somewhat limited set of early adopters also includes those, like myself and the rest of the 9to5Google team, who buy these phones early for the sake of our jobs.

Google, like any company, knows that plenty of people fit in this group, and it actually helps them in getting an idea of how popular a new device will be. It also gives these users, generally huge fans who pay close attention, a chance to report problems that quality control might have missed.

The problem is that, with the Pixel 3 promotions and discounts that Google has done this year, the company is giving users a clear message – stop buying phones early. Sure, you might feel good if you get that new phone before anyone else, but I’m willing to bet that for the vast majority of users, that feeling isn’t worth literal hundreds of dollars.