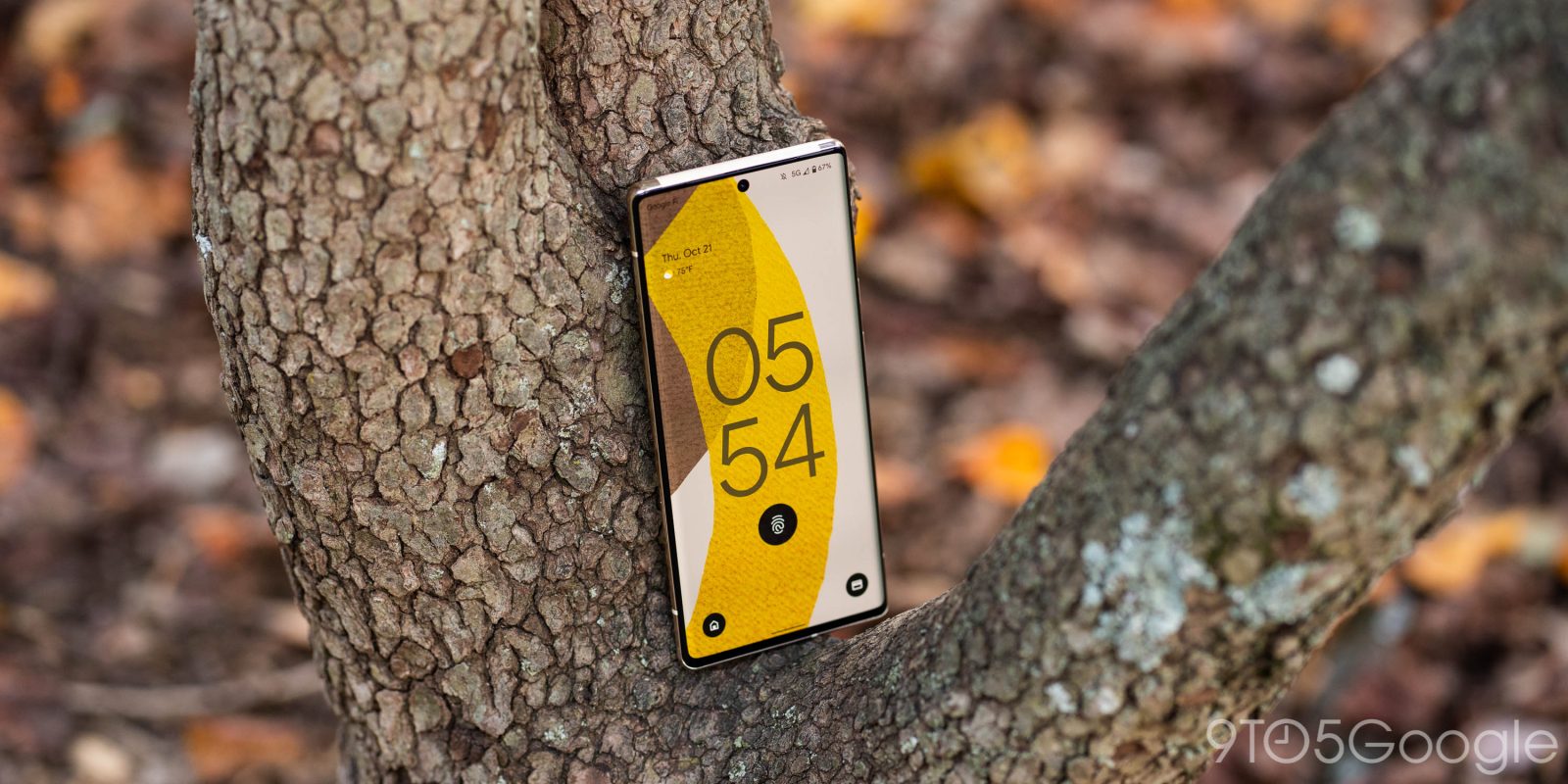 The Pixel 6 series debuts the first two smartphones Google has ever sold with in-display fingerprint sensors, which unfortunately means that a broken display can also result in non-functional biometrics. To help with the repair process, Google has added a fingerprint calibration tool to its Pixel Repair Tool so you can fix your Pixel 6 display yourself.

The “Pixel Repair Tool” is a little-known online tool that can help you get a Pixel smartphone up and running should something go wrong. It’s also another option for installing Android updates, as we detailed back in February of 2020.

Presumably over the past couple of weeks, Google has quietly added a new option to this tool which can install “Fingerprint calibration software” on your Pixel 6 device. The addition was highlighted by the folks over at XDA.

Install the under-display fingerprint scanner calibration software. This is required if your display is replaced. The software supports Pixel 6, 6 Pro.

While the Pixel 6’s fingerprint sensor can be a little more finicky than most, we’d advise against using this tool in the hopes of making it work any better than it does today.

Assuming you can get your hands on the needed parts, this public-facing Pixel Repair Tool can make it easy to get your device up and running if your display were to break and require a replacement. It’s a great gesture towards those willing to attempt a DIY screen install, and probably makes the task easier for repair shops as well.