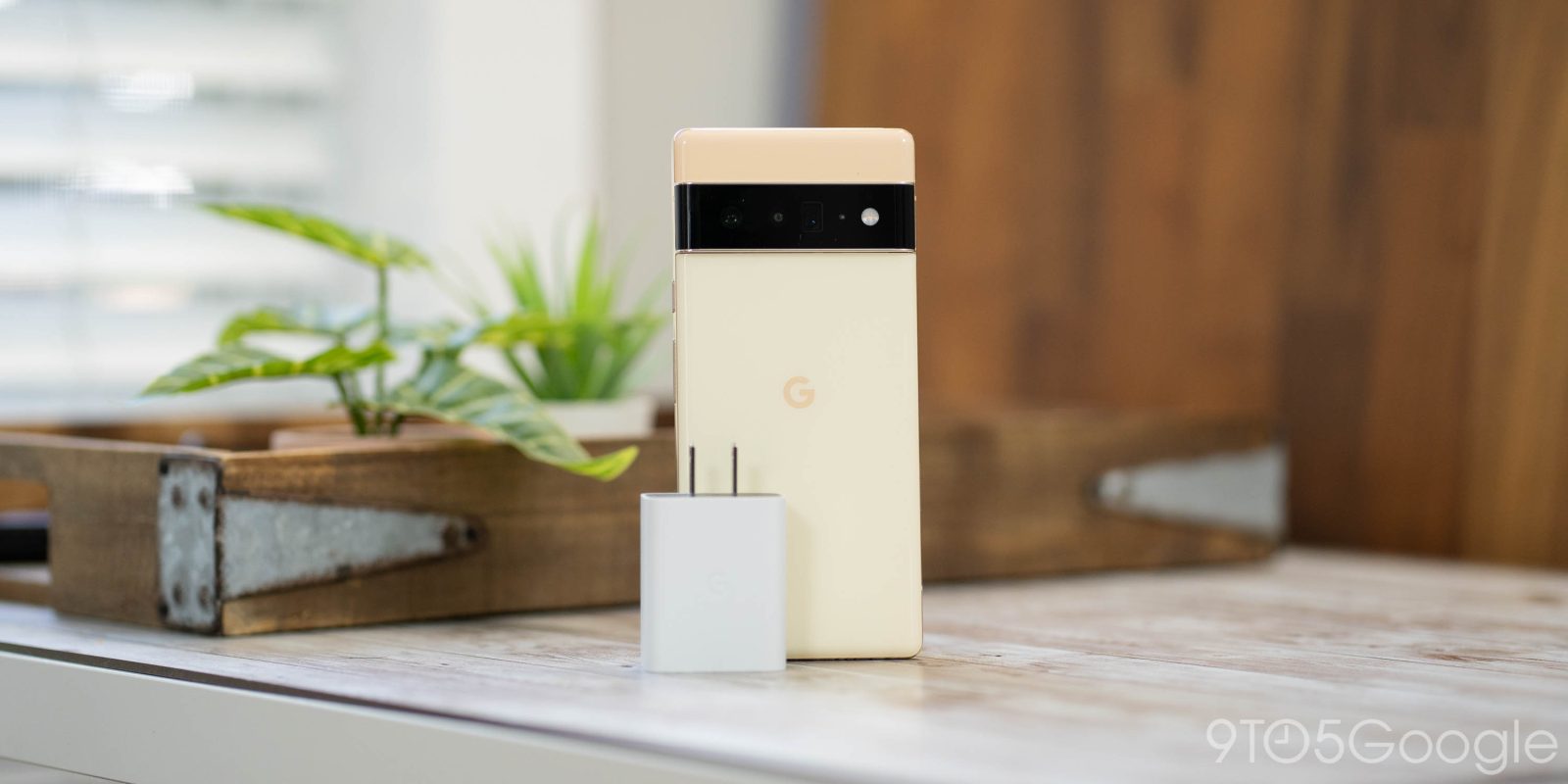 One of the seemingly major upgrades that was supposed to come with Google’s Pixel 6 series was an improvement to charging speeds, bringing the max rate from 18 watts all the way up to 30 watts, beating out Samsung and Apple at the same time. As it turns out, though, the 30W rate that Google strongly implies may be a case of misleading marketing.

Google claims in its marketing and on a support page that both the Pixel 6 and Pixel 6 Pro can charge up to 50% of the battery in 30 minutes when using a 30W charger; either the company’s official charger or any other USB-C PD PPS charger. This strongly implies that the phone is capable of 30W speeds, but that is not the case.

While our review didn’t dive into charging speeds – Google neglected to provide charger samples to reviewers ahead of launch – we have since found that the phone takes significantly longer to charge up than was suggested.

Android Authority took a deep-dive into the Pixel 6’s charging speed, and the results certainly don’t back up Google’s claims. According to these tests, the Pixel 6 Pro on its official $25 charger is only able to hit a max charging rate of 22W, just 4W faster than past Pixel phones, and twice that far from what the charger is capable of. As a result, the phone’s 5,000 mAh battery took around 110 minutes to fully charge with all “Adaptive” settings turned off.

The test further points out that the Pixel only hits its top charging rate for approximately the first 50% of the charge cycle, before dropping to considerably slower speeds which result in an average charging speed of just 13W over the cycle. Of course, lowering the charging speed as the battery fills is completely normal behavior for fast charging systems, in order to protect the battery’s health, but it’s still out of the ordinary that Google seems to drop the speed as low as 2.5W for the last 15% of charging.

Compared to Samsung’s Galaxy S21 Ultra, which has the same 5,000 mAh battery but a 25W charging rate, Google’s phone took nearly twice as long to fully top off the battery.

Why is Google doing this? The company has yet to comment on the situation, but there’s plenty of room to speculate on the evidence. For one, keeping the charging rate slow keeps temperatures in check, something that seems to be the case as this report found that the Pixel kept especially cool while charging. Further, faster charging does have an impact on battery health in the long term, so with a five-year update promise, Google may just be limiting the speeds to keep the battery healthy for a longer period of time. This would explain why speeds drop off so quickly after a portion of the battery has already been filled.

Regardless of those reasons, what’s important to note is that Google never directly claims the Pixel 6 or Pixel 6 Pro hit “30W” speeds, only that the battery has “fast charging” at up to 50% in 30 minutes. For example, Google notes on a store listing:

It’s clear from this analysis that the Pixel 6 and Pixel 6 Pro don’t actually hit 30W speeds, as Google clearly tries to imply with its charger. Despite no official claim, it’s still very clearly misleading.

This article was updated after publishing for some inaccuracies.