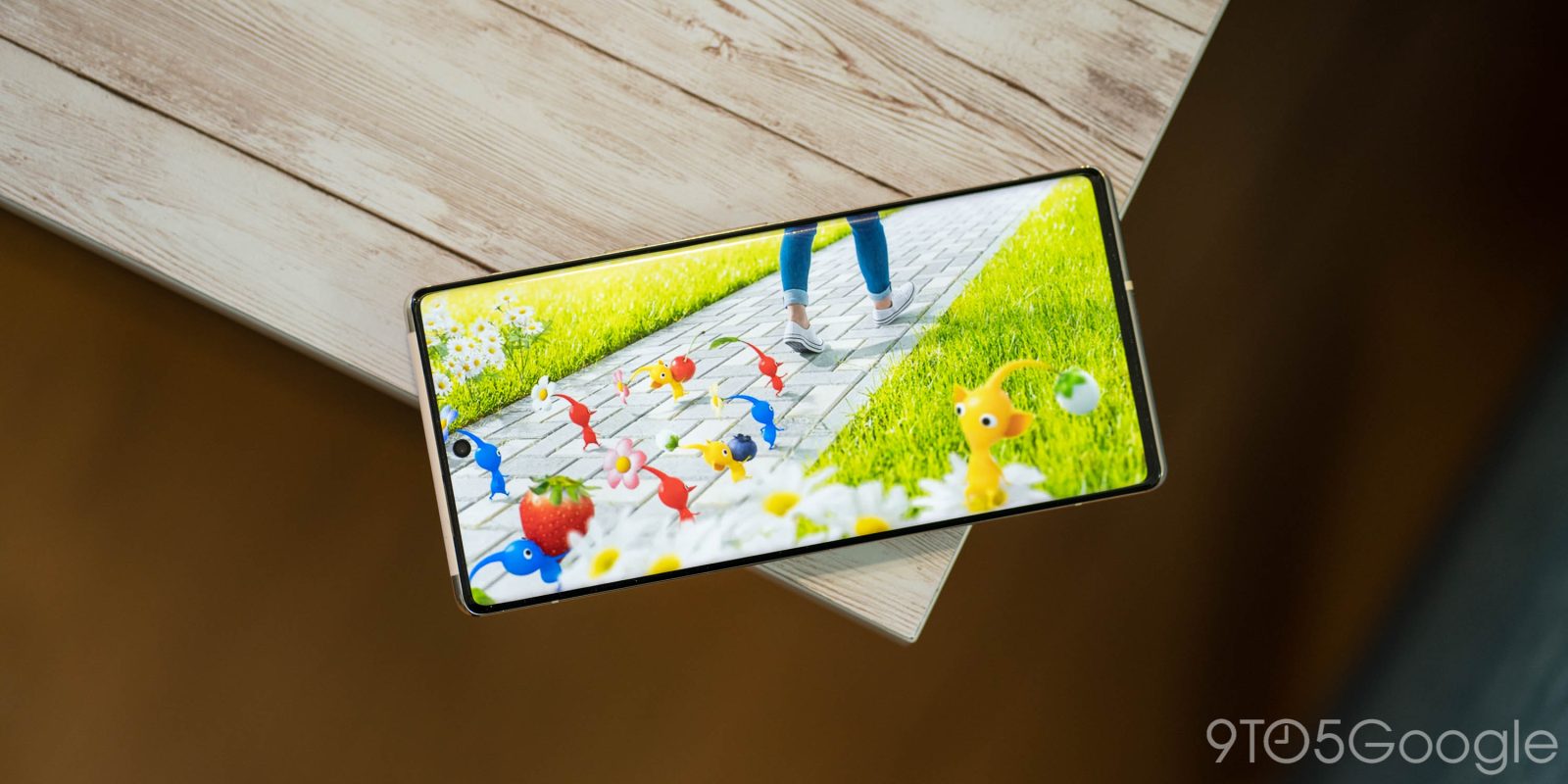 Following its massive hit in Pokemon Go a few years ago, Niantic has returned with Pikmin Bloom, another Nintendo-based property that takes place in the real world. However, the release of Pikmin Bloom on Android seems to have come with a strange issue affecting notifications.

These issues were first observed in beta versions of the game but went on to make it through to the final release. The folks over at Android Police were able to reproduce the issue on a device running Android 11, with SMS message notifications being delayed until Pikmin Bloom was closed. Uninstalling the game or force-stopping, it seems to be the solution, for the time being at least.

Niantic appears to be aware of this issue, according to the forum posts, but no official fix seems to be available yet.

It’s certainly a shame to see this issue persisting for many, as Pikmin Bloom seems like a fun time. 9to5Mac’s Parker Ortolani called the step-based game “delightful” and “extremely simple and fun.”