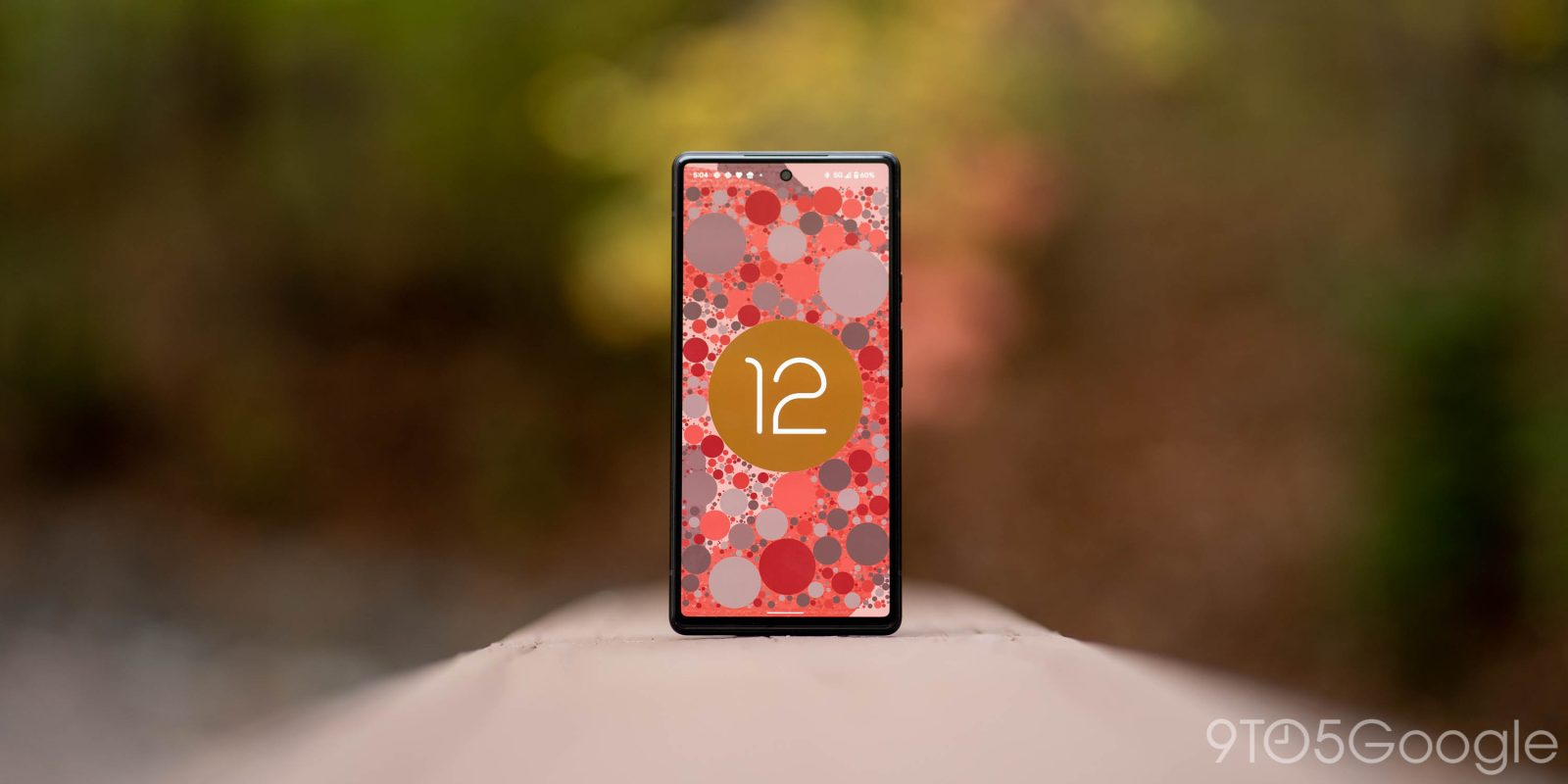 While Material You’s design seems to be exclusive to Pixels for the foreseeable future, the wallpaper-based colors that so many associate with Android 12 may not. Apparently, Google has all but confirmed that Dynamic Color in Android 12 will come to devices from Oppo, OnePlus, Motorola, and more.

A code commit spotted first on Twitter by developer Pranav Pandey (h/t Mishaal Rahman) adds a “supporting manufacturer list of dynamic colors” to the Material Components library, which is hosted by Google on Github. The commit goes on to call out 15 different Android OEMs that will be using Dynamic Color in Android 12, including big names such as Oppo and OnePlus.

Interestingly, Samsung isn’t listed here despite the company already having added support for Dynamic Color in its Android 12 beta releases. This hints that Samsung’s implementation isn’t using the Material Components library, which means that it could cause trouble with some apps, specifically with third-party apps that rely on the Material Components library to change colors.

The existence of a hardcoded list such as this also hints that this isn’t a universal tool. Rather, new OEMs adopting Dynamic Color wouldn’t actually work with the feature in apps until those apps updated their code to reflect the expanding library, as XDA and Kieron Quinn point out.

*Roboelectric is also listed on this commit, but that is a tool to test Android code, not a device manufacturer.