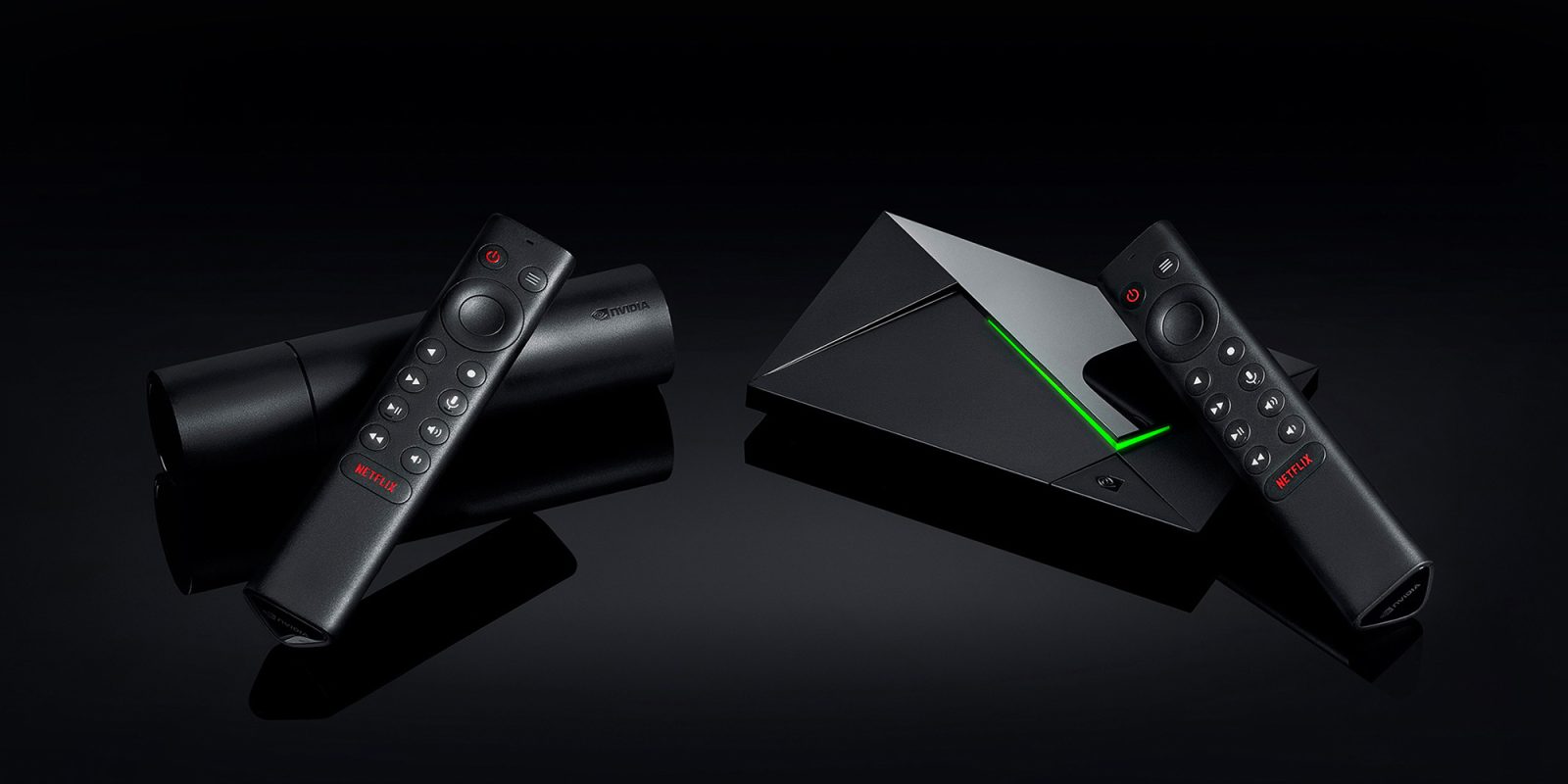 Available for pre-order today and releasing next month, the “RTX 3080 tier” of GeForce Now comes with a higher cost, but with several perks. On Android phones and PC/Mac, games now support 120fps gameplay and, on the latter, 1440p streaming.

On the Nvidia Shield TV, though, that last spec is upgraded to 4K with HDR support. At launch, 4K support will be available exclusively on the Shield, but Nvidia does have plans to expand the feature in time. 4K is reliant on solid H.265 decoding support, which varies from device to device. During a briefing with members of the media, Nvidia said it was considering support for its GeForce graphics cards on PCs as well as other Android TV devices in time.

To date, the only other cloud gaming service that has delivered 4K streaming has been Google Stadia, which offers 4K support on quite a few games and on a lot more hardware than Nvidia is supporting at launch. However, GeForce Now’s release of 4K also comes with 120fps support as well as 7.1 surround sound, both of which are not available on Stadia.