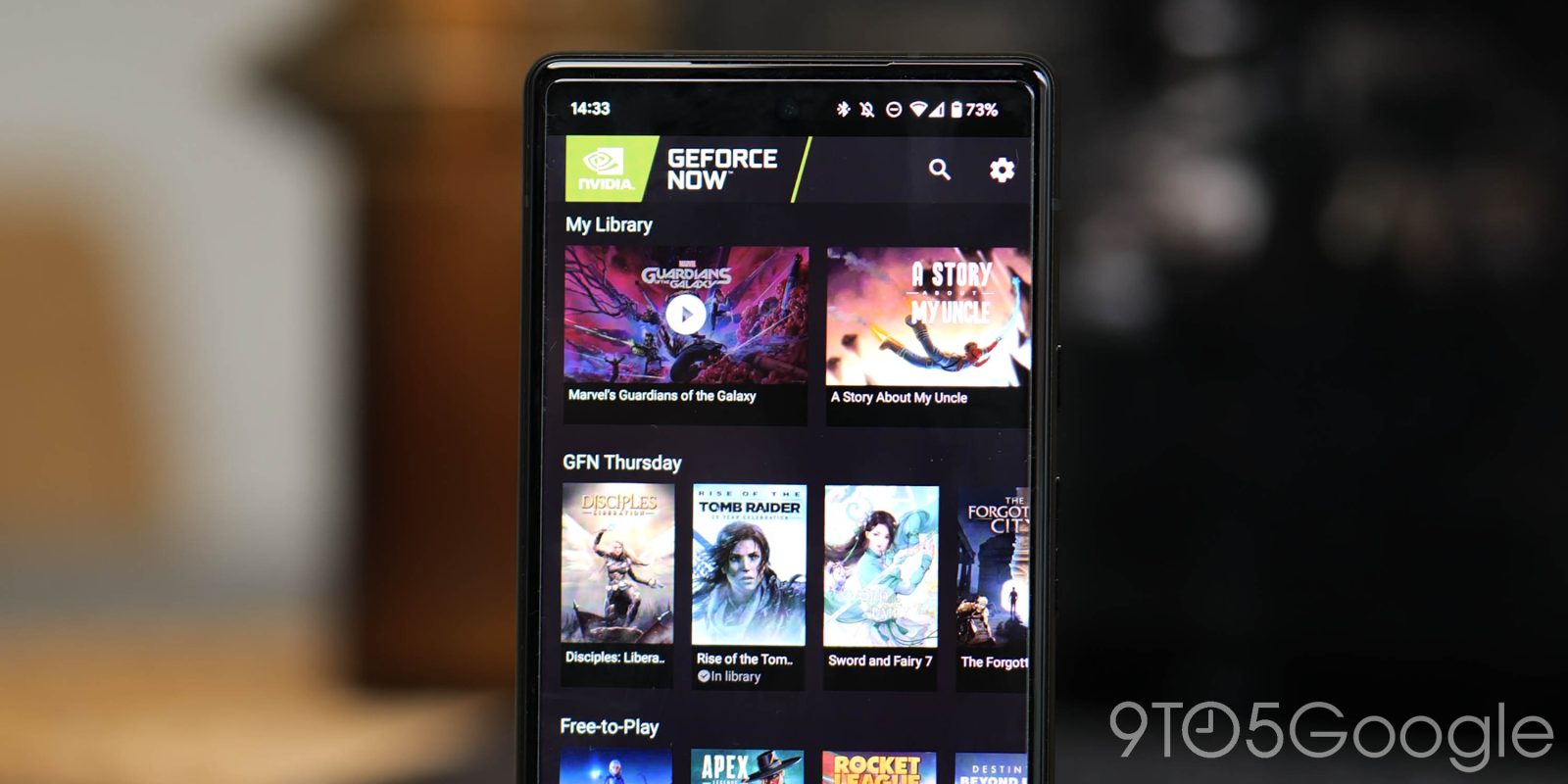 Cloud gaming got a boost last month when Nvidia announced its new GeForce Now 3080 tier, and the early impressions seemed to show it made a huge difference in performance. Now that supercharged option is actually rolling out to customers.

Announced as part of its “GFN Thursday” blog post, Nvidia says that it has started the process of rolling out the GeForce Now 3080 tier to those who had pre-ordered the subscription upgrade. This may not hit everyone at once, but Nvidia says the rollout will continue until all interested parties have access. Many fans of the service have already received access based on a quick look at the r/GeForceNow subreddit.

Gamers in North America who preordered a six-month GeForce NOW RTX 3080 membership will start to have their accounts enabled with the new class of service this month. The rollout will continue until all requests have been fulfilled.

The RTX 3080 tier of GeForce Now is the same product that’s been around for a year or two now, offering the ability to stream PC games from Nvidia’s servers to the device of your choice using titles you already own from marketplaces such as Steam and Epic Games. However, the upgraded backend hardware enables higher-quality streaming up to 4K and, based on early impressions, performance that’s consistently faster and more in line with the previous gold standard, Google Stadia.

Pre-orders for the new tier are still open, with pricing for a six-month term costing $99. Nvidia also today announced that four new games were added to the service this week.