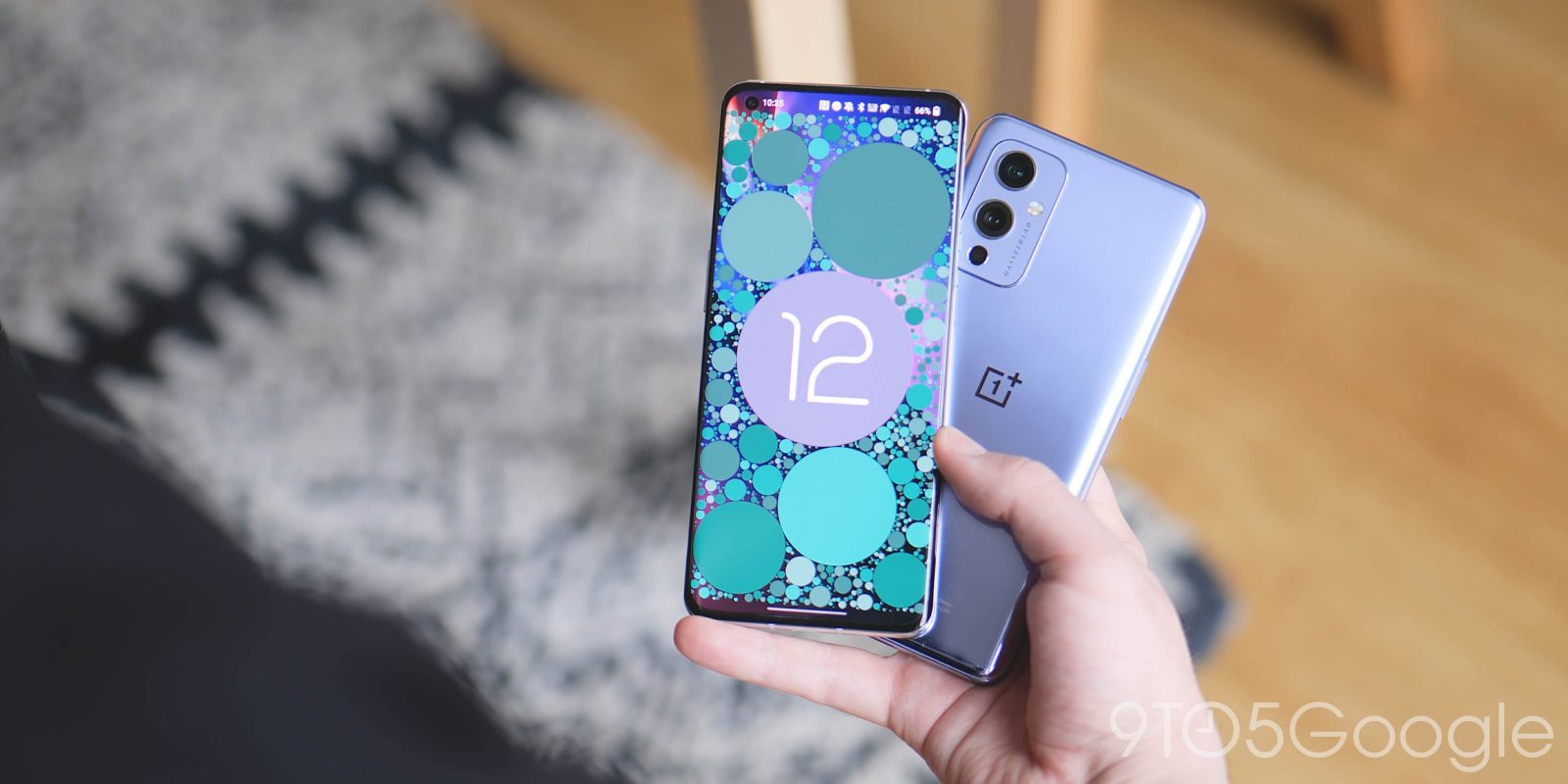 Despite the polarizing UI changes and merging with Oppo’s ColorOS, the preview phase for Android 12 on OnePlus devices continues to roll out with OxygenOS 12 Open Beta 2.

If you have an eligible OnePlus 9 or 9 Pro series handset, then you can get another taste of Android 12 with the OxygenOS 12 Open Beta 2 confirmed as heading out in a post over on the firm’s official forums. At first glance, we’re not 100% sure if there are any major UI changes and tweaks over the previous beta update.

According to the official OxygenOS 12 Open Beta 2 changelog, the most recent November 2021 security update, the majority of new additions appear to be bug fixes and tuning with charging and status bar improvements, brightness tweaks, and Bluetooth earphone connection enhancements. OnePlus notes that there are a number of known issues, including the auto-rotate feature at your homescreen, some camera UI freezing problems when recording at 4K 60fps, and global device search problems.

If you have already enrolled on the OxygenOS 12 Open Beta, then the Beta 2 OTA should be available on your OnePlus 9 or 9 Pro right now. However, you can sideload the OTA update if you still haven’t yet seen a notification on your device. The original forum post includes download links for anyone wishing to upgrade or downgrade to the stable Android 11 build until Android 12 comes likely in the next couple of months.