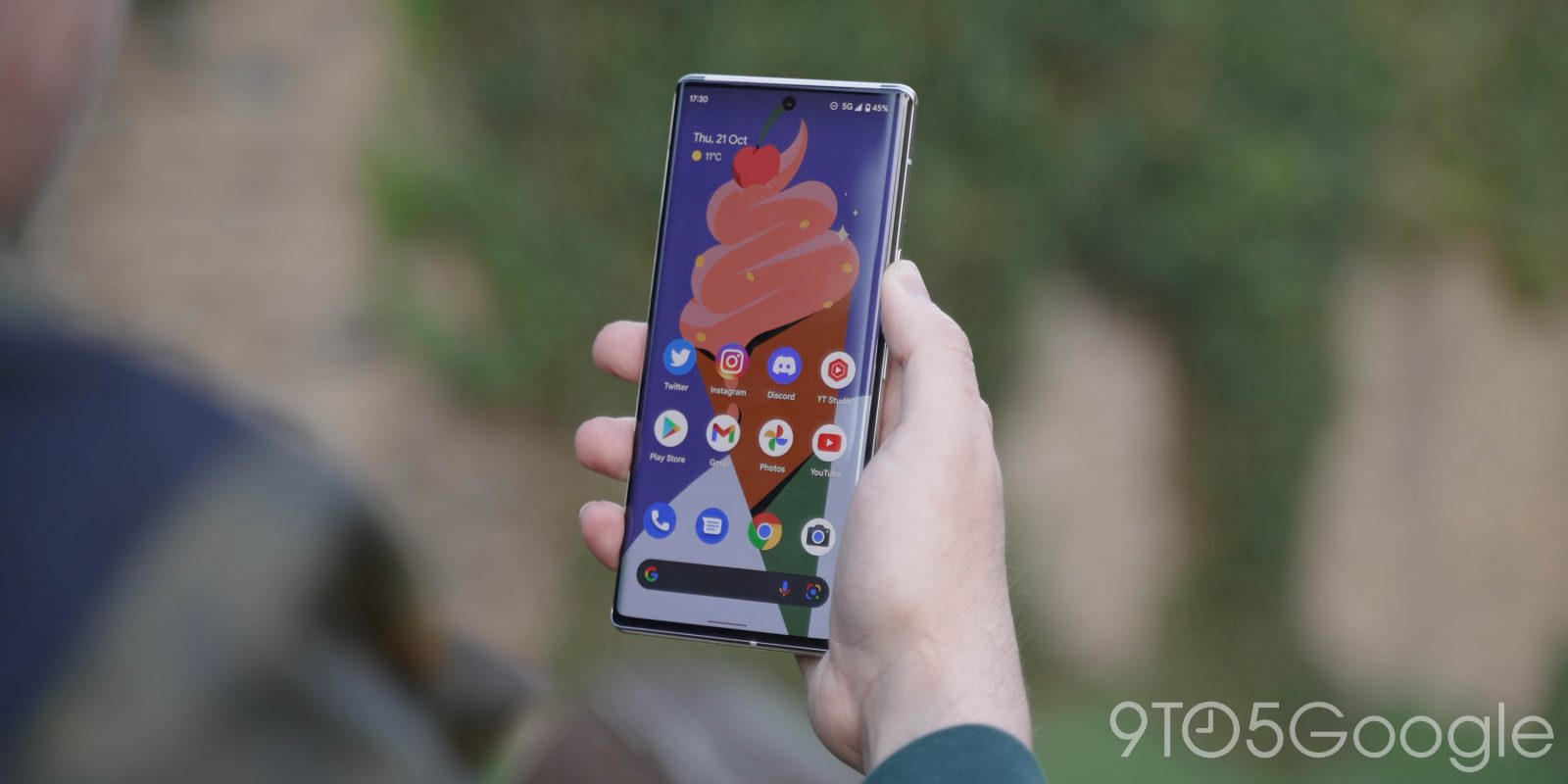 As stock has been hard to find in the US, it really seems as though Google’s Pixel 6 has been a hit in its first few weeks of availability. In the US, early orders came with a pair of Pixel Buds A-Series, but buyers in Europe were offered a pair of Bose 700 headphones, a much higher value. Stock of that bonus has since dried up, but Google is now offering Pixel 6 pre-order buyers a pair of Bose QC45 headphones instead.

As noted by Caschys Blog, Google has put out a notice saying that its pre-order bonus of a pair of Bose 700 headphones with a Pixel 6 or Pixel 6 Pro has run out, even though pre-order periods ended almost three weeks ago.

However, Google isn’t leaving these buyers out to dry. Rather, the company will offer a pair of Bose QC45 headphones with Pixel 6 orders, as well as a Google Store credit of €75.

These are technically lesser headphones, with a price tag of €350 compared to the 700’s price of €399. However, the QC45’s are a newer pair of headphones and, in my opinion, are a bit more convenient for the average person since the earcups can fold up for better portability, something the 700’s lack. The €75 credit, too, is certainly generous on Google’s part, given the price difference at play.

Due to their high popularity, the Bose Noise Canceling Headphones 700 (worth 399.95 €) are currently not available […] being replaced by an incredible limited-edition bundle that includes a pair of the latest Bose QuietComfort 45 headphones in black valued at € 349.95 and includes a Google Store voucher worth € 75! A total gift value of 424.95 €!

We apologize for the inconvenience…

It’s unclear if this change affects all regions that offered the bonus, or just select areas.