Comment: Stadia’s streaming should be perfect for Jackbox Party Pack, but voice chat holds it back 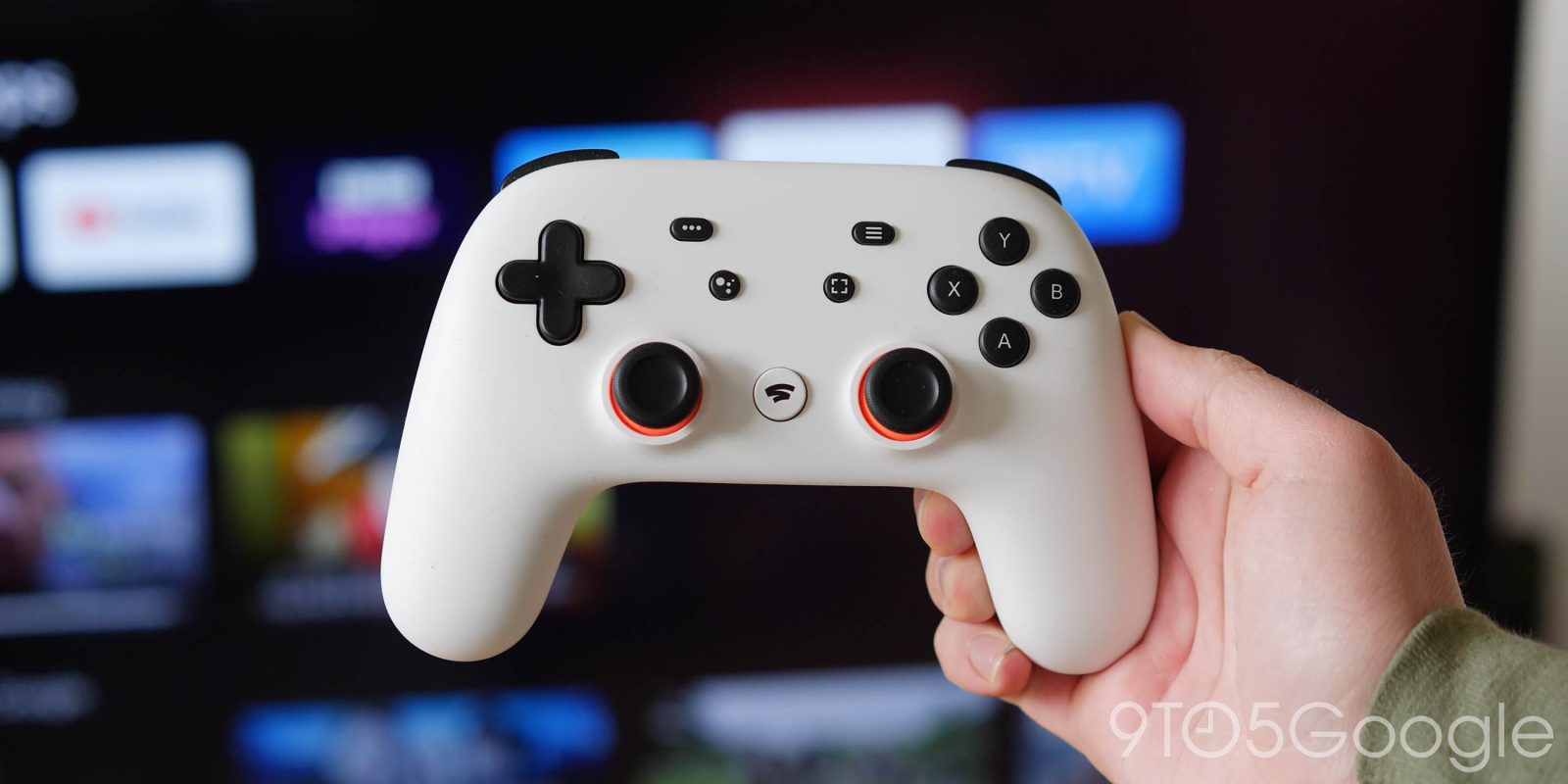 The Jackbox Party Pack, a series of games meant to be played with friends both near and far, and Stadia, a platform with built-in YouTube streaming, seem like a match made in heaven, but the current voice chat options hold it back from perfection.

This week, The Jackbox Party Pack 8 launched on the Google Stadia store, and to celebrate — as well as just to hang out as colleagues — we decided to host a public livestream of the game. After all, Stadia has built-in YouTube streaming, which would make it easy to share the gameplay with one another as well as with really anyone who wanted to watch.

Each game included in the various editions of The Jackbox Party Pack requires players to be able to see the central screen, but all of the play happens from your phone, tablet, or computer. In our testing, streaming from Stadia to YouTube is possible with a delay as low as 6 seconds, which is perfectly acceptable, especially with the “Extended timers” option that Jackbox always includes.

That said, much of the fun of Jackbox games is hanging out with friends/family/coworkers and laughing with one another about some ridiculous combination of words or someone’s terrible drawings. Also, some of this latest pack’s games require you to be able to hear one another in order to do things like make deductions or arguments. In either case, you’d almost certainly want to share your voice chat in a public livestream, whether to help viewers feel like they’re in on the fun or to give them the context of what’s happening in the game.

However, Stadia’s YouTube direct streaming is not currently able to share voice chat when playing Jackbox. At present, there are only a few voice streaming options. One sends your voice solely to the YouTube stream, allowing you to give commentary without being disruptive to other players. Another option disables your microphone altogether.

A third option sends your voice solely to members of the party chat, without sending anyone’s voices to the stream. The only option Stadia currently offers for sharing multiple voices in a YouTube stream is one that sends your voice and the voices of those in “game chat.”

For many games, like Destiny 2 or Borderlands 3, where multiple players can join a lobby and talk there, this is a perfect solution. However, with the Jackbox Party Pack, only one person ever needs to own or run the game, as everyone else is playing from their phone. As such, there’s no “game chat” system in place.

Even if you tried to keep everything within Stadia, getting everyone to join a party on Stadia and talk there, none of the current streaming options allow you to share party voice chat. Instead, to stream both Jackbox and your voices, you need to do it the old fashioned way, using software like OBS on a computer.

At that point, though, if you’re now playing the game on a computer that’s capable of live streaming a game to YouTube, what’s the point of having bought Jackbox on Stadia at all?

The arrival of Jackbox Party Pack should be a home run for Stadia, with people pointing to how easy it is to stream your games for others to enjoy and laugh along with you. Thankfully, there’s still time for Google to fix this. The simple answer is to add an option for streamers to include their party chat in YouTube streams.

Admittedly, this solution is still far from perfect. Stadia’s parties currently offer a sense of privacy, and streaming that conversation would need to be made explicit to everyone involved. There’s also the issue of players watching the stream to see the Jackbox prompts and being forced to hear their own conversations replayed by the stream. But you have to start somewhere.

In the meantime, Stadia’s YouTube direct streaming is undeniably perfect for the average person who wants to play The Jackbox Party Pack with just friends and family. One person can start the Stadia stream, and everyone can hop in a call and watch the YouTube stream together. It’s only once you want to open that fun to the public that Stadia’s current options hold you back.