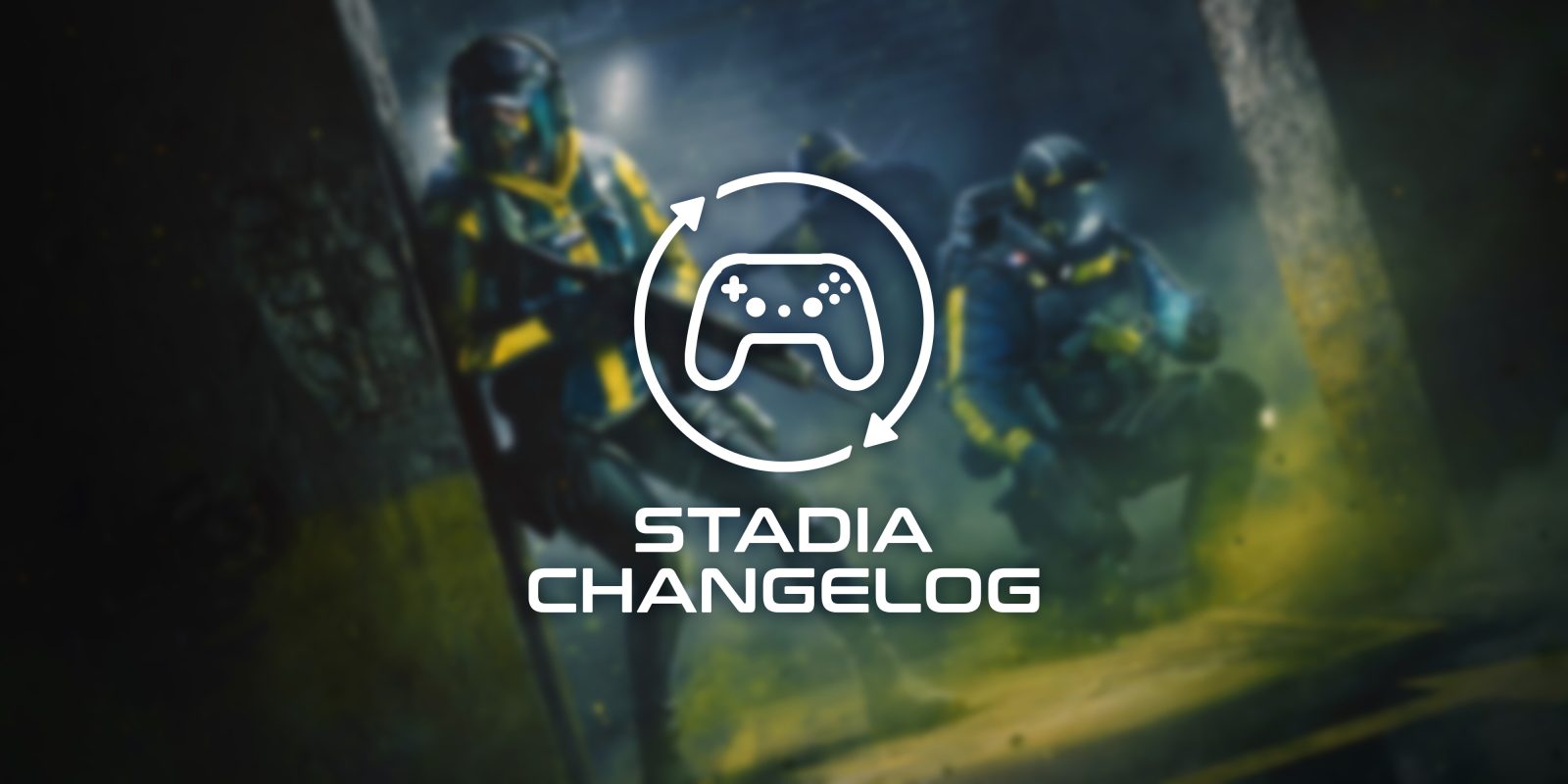 This week on Stadia saw the release of the platform’s first exclusive title in months, as well as news regarding the release date of Rainbow Six Extraction.

The biggest news around Stadia this week came from Thunderful Games, which announced the new title “Wavetale,” a timed exclusive on Google’s streaming platform. The single-player game will come to consoles sometime next year, but is available now for free on Stadia with Pro.

Wavetale was the only new game released on Stadia this week, pushing Google’s total to 92 games released on Stadia since the start of this year. That leaves Google with just eight weeks left to meet its promise of at least 100 titles added during the calendar year 2021.

Announced this week and releasing on November 16, the “Insanity” add-on for Far Cry 6 will bring back the villain Vaas from Far Cry 3 as a playable character. The add-on is a part of the Season Pass.

Available as of earlier this week, Assassin’s Creed Valhalla has released the 1.4.0 title update which most notably delivers support for the Oskoreia Festival, which is live now through December 2, as well as the Tombs of the Fallen. There are no Stadia-specific changes, and you can view the full changelog here.

The formerly exclusive title Orcs Must Die 3 launched its first major expansion this week with the “Cold as Eyes” release. The $7.99 add-on brings new maps, weapons, and enemies. The add-on was available the same day on Stadia, PC, and consoles.

The community-backed game Skyclimbers this week revealed a quick look at the game’s procedurally generated villages as development continues on.