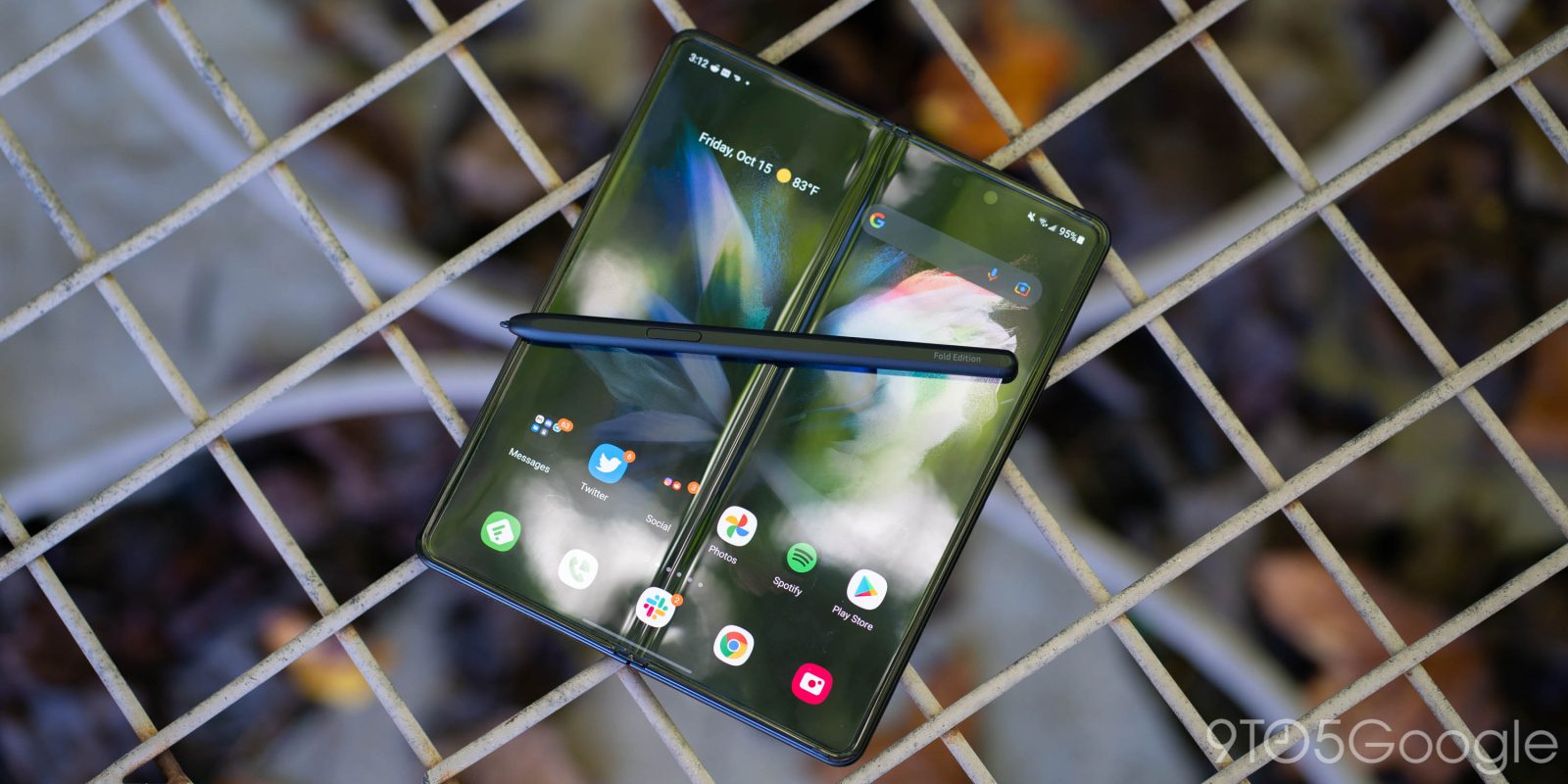 I’ve been an avid fan of foldables since I first laid my hands on one, and three months into using Samsung’s Galaxy Z Fold 3, there’s one piece of the experience I keep coming back to. For me, the Galaxy Z Fold 3’s S Pen support has been handier as of late, but I’m still annoyed at how difficult it is to bring around.

In the weeks since my review of the Galaxy Z Fold 3 went live, I’ve been mainly using Google’s Pixel 6 series instead, and really, it’s been hard to come back to my Fold. As much as I love the huge folding canvas, Google’s software and camera has me primarily using that slab. However, I have found plenty of reasons to keep using my Fold 3.

One of those reasons, beyond just the bigger canvas, is Samsung’s S Pen. The smart stylus was essentially a footnote in my first two months of using the phone, relegated to occasional one-off tasks. But in recent weeks, I’ve spent more time with the stylus, in part thanks to the tremendous bit of fun that its Drawful Animate in the latest Jackbox Party Pack. That game, ironically, has me wanting to carry around the stylus more often.

That desire, though, just reminded me the dreadful situation the Fold 3 is in when it comes to carrying around the S Pen. As we previously covered, Samsung’s official solution is absolutely terrible for this task, but I have had the chance to try out some alternatives.

That firstly includes Spigen’s S Pen case, which is designed to mount the pen to the right side of the outer display. This method works, and certainly better than Samsung’s solution, but it didn’t take long for me to settle on the verdict that this isn’t an ideal case. The sharp edges are uncomfortable, and the extended lip to hold the stylus makes the power button/fingerprint sensor uncomfortable to access.

Instead, I’ve found that a cheap, generic S Pen case I bought on Amazon has been the best solution to date. While the exact case I bought has since disappeared from the retailer, other sellers are offering the same design.

The simple case has a pocket on the back to house the stylus which is tight enough to ensure it won’t come out, but not so tight that it’s hard to slide in and out. The placement doesn’t get in the way while I’m using the phone one-handed like Samsung’s and Spigen’s cases do, and it’s a relatively comfortable case overall, too. What’s the catch? The biggest flaw is just that this design blocks wireless charging. You can usually succeed in charging on a decent Qi pad if the stylus is removed, but wired charging will be the way to go with this case.

It’s crazy to me that, three months later, it’s this generic design that’s been the best way to house the S Pen so far on a Fold 3. Samsung should have done better, but I’m glad that third-party companies have stepped up to the challenge. Thanks to this case, I’ll be ready for Drawful anywhere I go, and other more serious stylus tasks too, I guess.