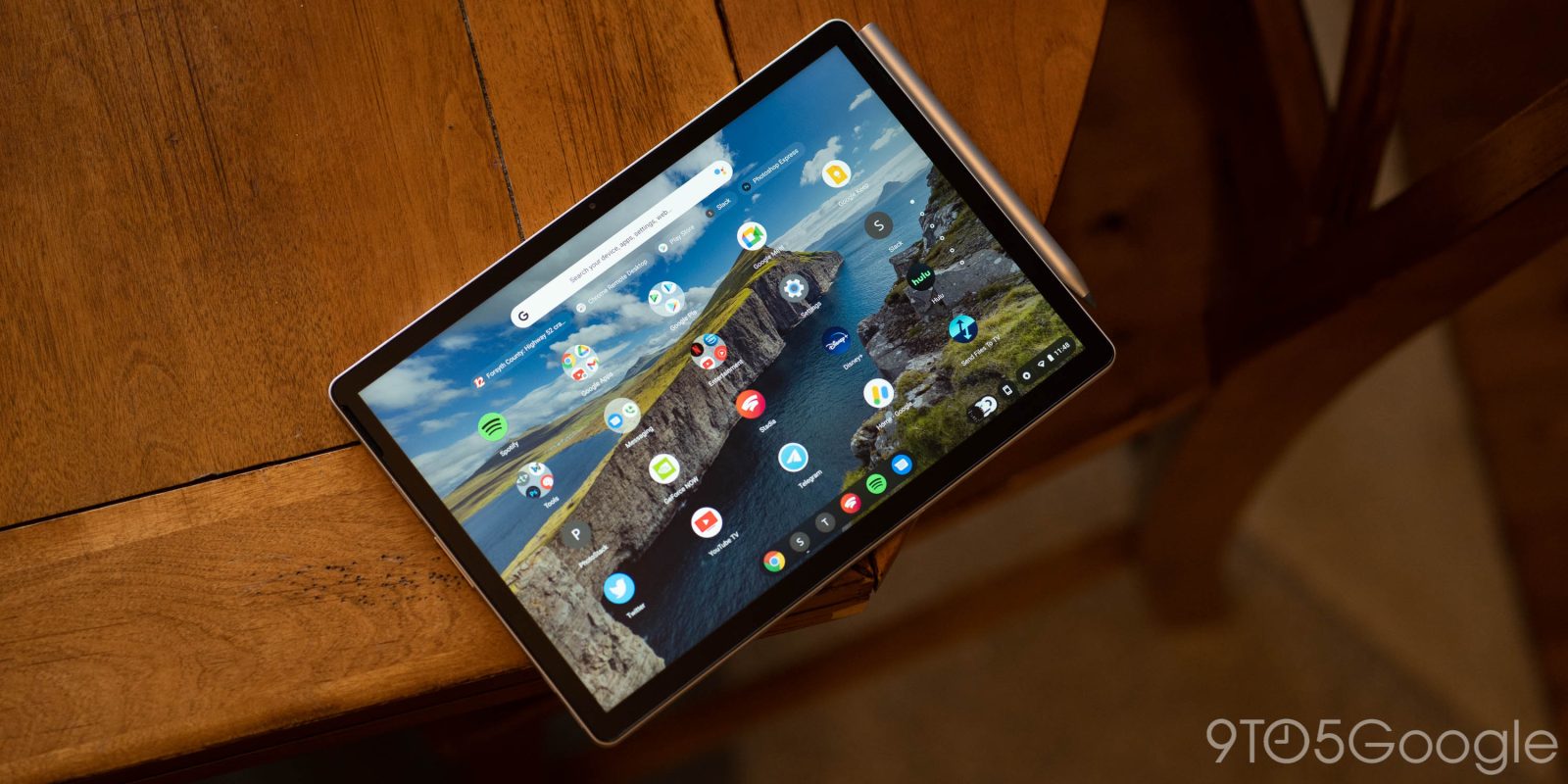 Chrome OS 96 is rolling out today with a number of enhancements focused on the camera and other general app upgrades. Version 95 was skipped as part of the transition to updates every four weeks, while an LTS version for Chromebooks is now offered.

For this release, Google is particularly focusing on improvements to the Chrome OS Camera app. Devices that have a rear-facing/”world-facing” camera will particularly benefit from a built-in document scanner that can convert captures to PDF and JPEG.

There’s a new “Scan” tab, which is where the “QR code” option is now located. The Camera app will automatically detect edges, but it’s user-adjustable. This capability might have already rolled out to your device on Chrome OS 94.

Meanwhile, those that use supported external cameras can control the angle and crop with Pan-Tilt-Zoom. Adjustments made with the Camera app’s new D-pad (check the left-hand bar) persist through various use cases.

Next year, the Chrome OS Camera client is getting a GIF maker that lets you record up to five seconds of video. Google is also testing Assistant integration to “take a photo,” “record video” and “take a selfie.”

Nearby Share can now be accessed inside Android apps and their share sheets. The capability was previously limited to the Files app, Progressive Web Apps, and system applications.

In Chrome OS 96, there’s a new Notifications page in Settings > Apps that was previously only available in Quick Settings to immediately toggle on/off. This differs from website alerts.

Similarly, applications in the “Manage your apps” list now have a section for “Opening supported links” to determine whether URLs open the installed client or “in Chrome browser.”

Meanwhile, the Wallpaper app was recently redesigned with a larger grid UI and can be accessed from an app launcher icon instead of just right-clicking on the desktop.