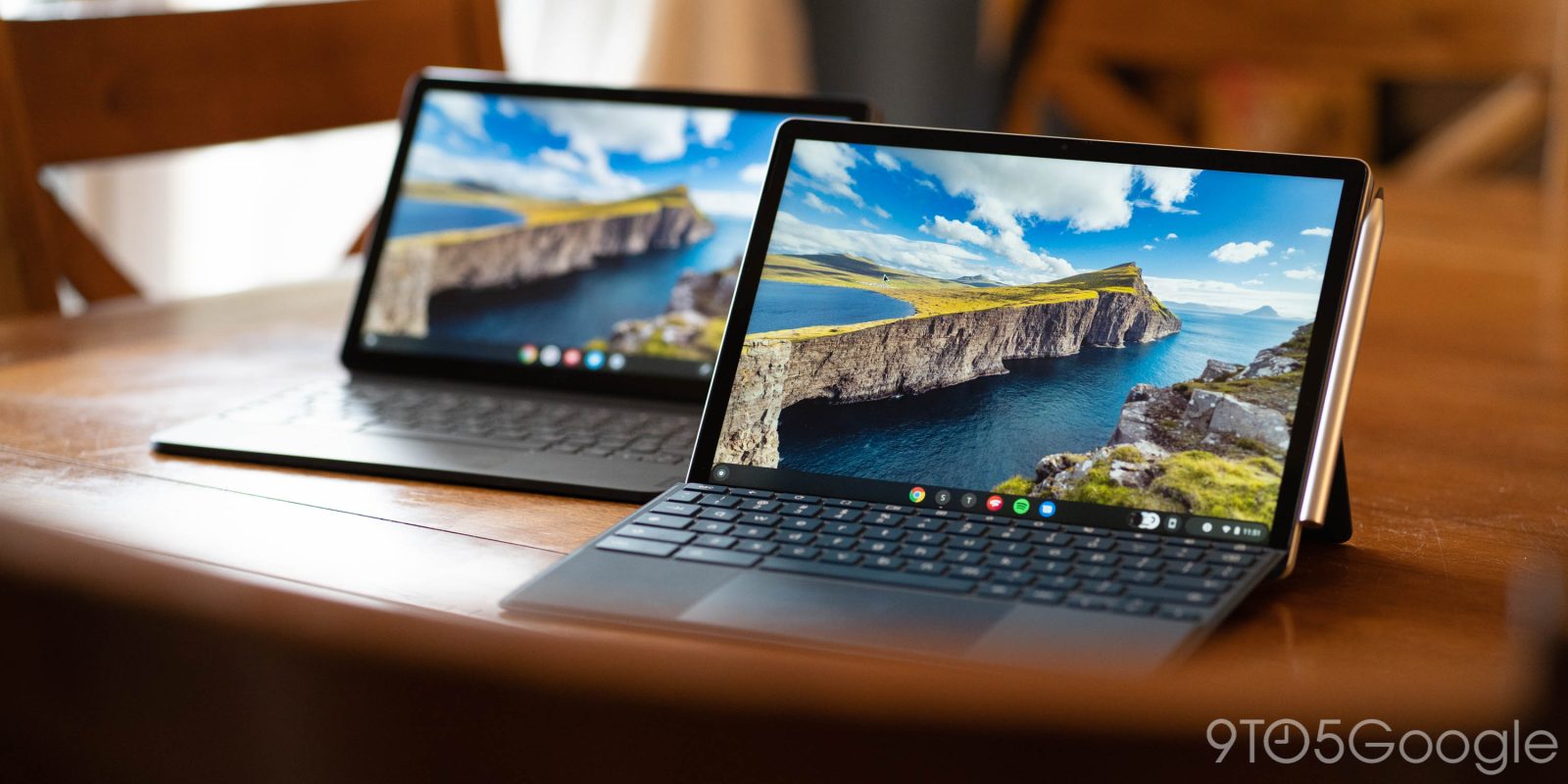 Ahead of Chrome OS getting major updates every four weeks at the end of this month, Google today detailed the new six-month “long-term support” (LTS) channel for education and enterprise customers.

The Chrome OS LTS channel is intended for companies that manage a fleet of Chromebooks. As such, feature updates that can change the UI or user experience will occur “every six months rather than every four weeks.”

Devices that are on the LTS channel will continue to receive security updates as soon as they are available for maximum device protection.

Google is specifically targeting unattended kiosk devices, healthcare deployments, and online educational assessments that don’t need the latest capabilities. The company recommends that all other devices stick to four weeks to “ensure that users have the most feature-rich experience.”

It’s meant to be an alternative to IT pinning devices to specific stable releases, which don’t get security updates. Meanwhile, admins can now pin Chrome extensions and apps to a specific version and set a minimum OS version to block older devices and user sessions.

Chrome OS 96 will start rolling out on Tuesday, November 30.