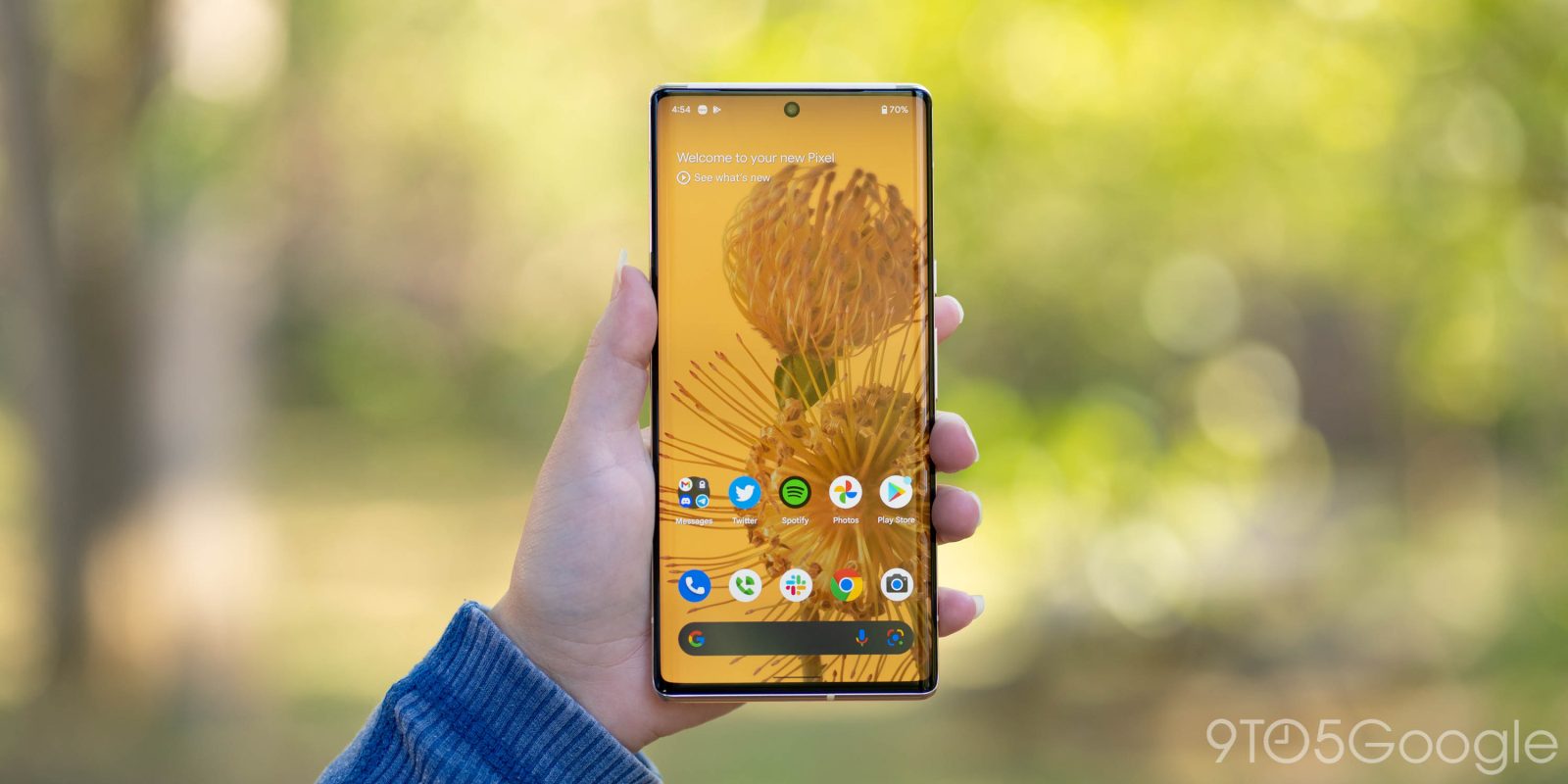 Snapchat neglected Android for years up until just recently, but with the debut of the Pixel 6 series, the social media app is optimizing for one of the best values in Android. Snapchat will be, at least at launch, the only third-party app that can use the wide-angle selfie camera on Pixel 6 and will add other exclusive features, too.

This post has been updated with details on the rollout for “Quick Tap to Snap.”

Detailed as a part of the Pixel launch event, Snapchat and Google announced a “Quick Tap to Snap” feature that will arrive later this year. When it arrives, the feature will play off of Android 12’s “Quick Tap” feature but will allow Snapchat to instantly launch on the Pixel 6, skipping your lockscreen. As a result, Snapchat claims the Pixel 6 will be “the fastest phone to make a snap.”

By tapping the back of your phone, you can create Snaps and play with Lenses directly from the lock screen, without having to unlock your phone. Once a Snap is ready to share, log in to your phone’s lock screen to directly unlock the full app experience.

Beyond that, Google says on Twitter that Snapchat will have exclusive lenses and “other exclusive features” on the new Pixel models that may involve Live Translate.

Update 12/6: “Quick Tap to Snap” is now rolling out to Google Pixel devices with the December 2021 Feature Drop. The feature is not only available on Google’s latest phones, but some previous models as well. The feature is supported on Pixel 4a 5G, Pixel 5, Pixel 5a, Pixel 6, and Pixel 6 Pro.

A special “Pixel Face” filter will also be available in Snapchat for Pixel owners later this month.

Snapchat will also be, at least for the time being, the only third-party app that can take advantage of the full field-of-view on the selfie camera on Google’s Pixel 6 and Pixel 6 Pro. The 94-degree shooter is the widest selfie camera the company has supported since the Pixel 3, but it only works in the native camera app and Snapchat at first. Support should be live at the launch of Pixel 6 with Snapchat for Android v11.49 or higher.