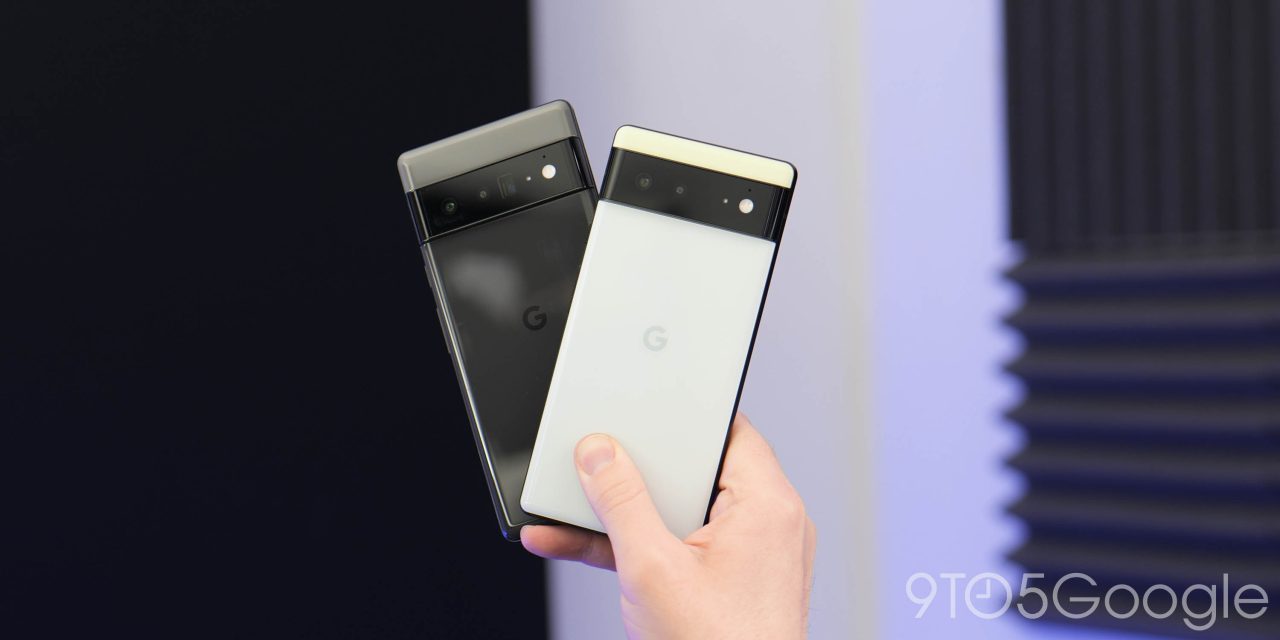 Given that this year’s big Android release rolled out to Pixel phones later than expected, there was no quarterly update that bundled together new user-facing capabilities in September. Google is now back with a Pixel Feature Drop to accompany Android 12 and the December security patch.

The December Feature Drop enables ultra-wideband on the Pixel 6 Pro after it was disabled at launch. UWB allows for accurate ranging and spatial orientation, with Google initially using the capability to “improve” Nearby Share.

This technology improves Nearby Share so you can now quickly and securely send files, videos, map locations, and more to other ultra-wideband devices nearby.

As a note, the Pixel 6 and 6 Pro will officially “begin receiving their updates next week.”

Users can now adjust how long they have to hold the power button before Google Assistant activates (Pixel 3 or later).

Another big feature this month is more bass control for Pixel Buds A-Series. “Bass boost” is now complemented by a -1 to +4 adjustment slider for “twice the bass range you have now.” This is available for all Android 6.0+ devices.

The Sound Amplifier app on Pixel phones is the first to get a “Conversation mode” that uses on-device ML to “help anyone who has a hard time hearing in loud environments by tuning out competing noise.” This involves pointing your phone — via a camera UI — at the “person you want to have a conversation with.” Once pinned, you can “put your phone down while talking.”

Feature Drops let Google bring new features to older phones, and December sees Now Playing search, which sends unrecognized tunes to the cloud, come to the Pixel 4 and newer. You will also be getting the ability to favorite songs.

The other focus of this release is expanding international availability of two features. Car Crash Detection is now available in Taiwan, Italy, and France, joining Spain, Ireland, Japan, UK, Australia, Singapore, and the US. Meanwhile, Google Recorder now works in Japanese, French, and German on the Pixel 3+ after those languages debuted on the Pixel 6.