Made by Google ad officially compares Pixel 6 vs. Pixel 5a [Video] 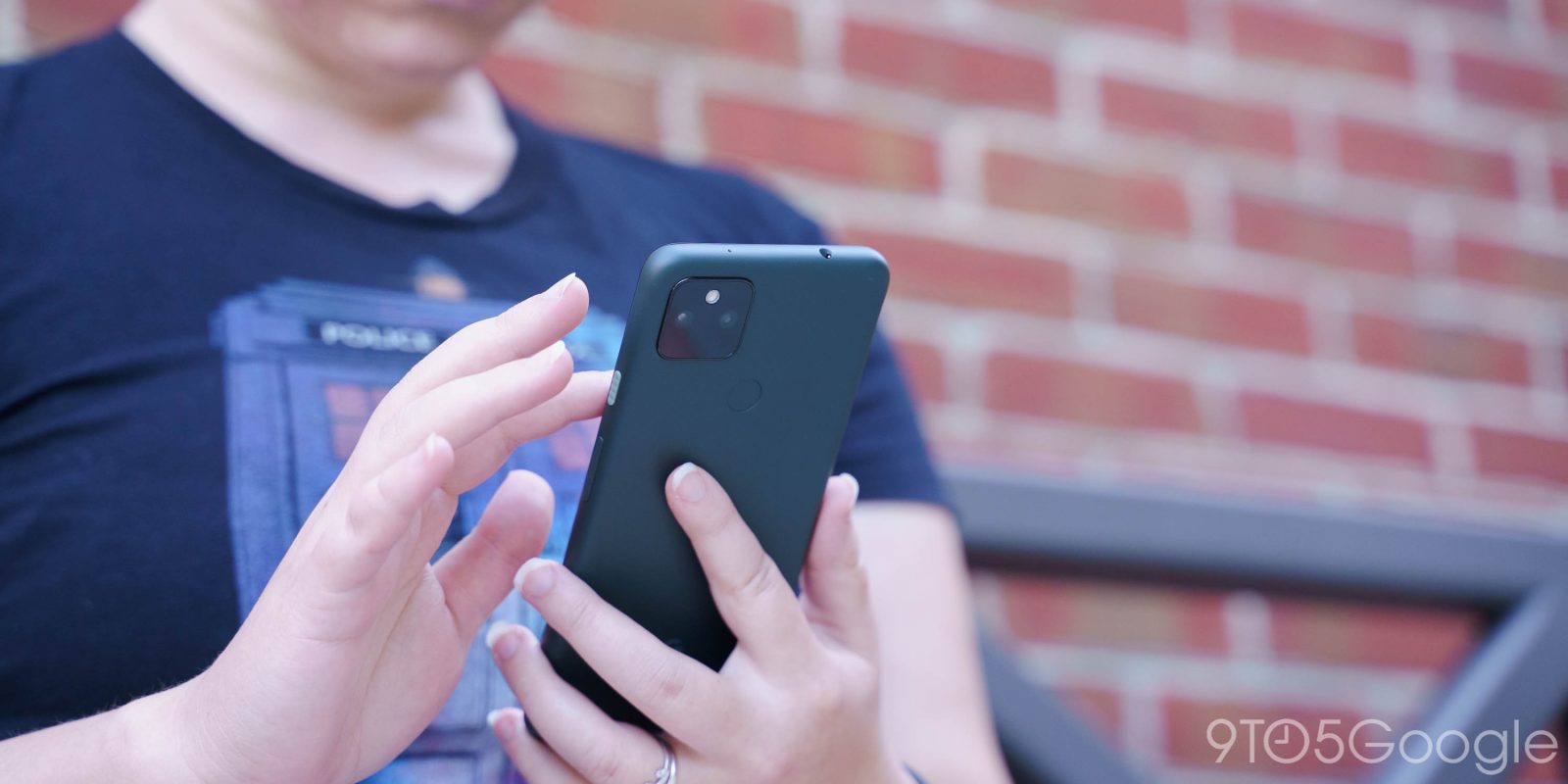 In the last four months, Google has released two surprisingly affordable phones. In its latest ad, Made by Google offers an official comparison of the Pixel 5a versus the Pixel 6.

The Pixel 5a was something of an odd release from Google, recycling much of the formula of the Pixel 4a 5G, including specs and shape, while also upgrading the materials to add water resistance. Despite these upgrades, the Pixel 5a at $449 even managed to undercut the price of the Pixel 4a 5G by $50, with Google going another $50 lower for the holidays.

Then the Pixel 6 came along in October, boasting the first-ever Google Tensor processor, camera upgrades, and more flagship specs, all at just $599. While the difficulties of getting your hands on the Pixel 6 may end up making the decision for you, there are surely some out there who are wondering whether it’s better to get the Pixel 6 or save some money and get the Pixel 5a.

The latest Made by Google advertisement takes a little over a minute to go over the most important details of the Pixel 5a versus the Pixel 6.

Nearly twenty seconds of the video is dedicated to the many key features the two phones have in common, including 5G connectivity, an all-day battery, and the ever-impressive Google Assistant Call Screening. Notably, Google also claims that both phones offer “an amazing camera,” which is true to an extent, but it glosses over the fact that the Pixel 6 has supremely better camera hardware than the Pixel 5a. At the least, this difference is highlighted later on in the video.

The video then goes on to showcase the ways each phone differs, including the few advantages the Pixel 5a has over Google’s latest flagship, like the availability of a 3.5mm headphone jack. As an interesting aside, the first renders of the Pixel 6a show the 2022 mid-ranger ditching the 3.5mm port. Other key differences between the two phones are the lack of storage and color options for the Pixel 5a, and of course, the price differences.