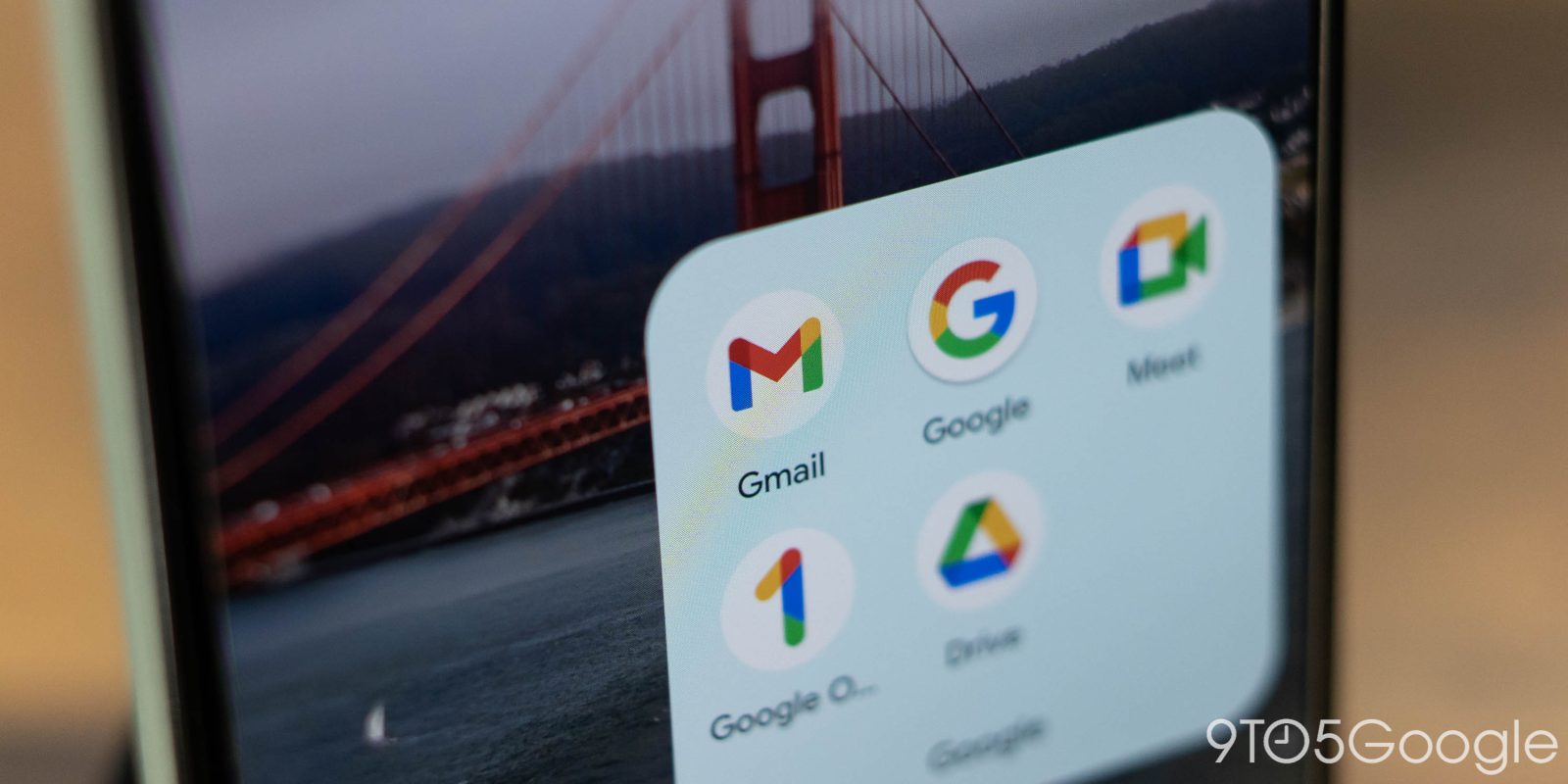 Android 12 has been riddled with annoying little quirks and bugs, some of which came from the update’s radically different design on Pixel phones. This week, one of those bugs is finally being fixed, as Gmail is rolling out an update to fix the “undo” button on Android 12.

Recapping the situation, Gmail for Android has long offered the quick action ability to archive an email directly from the notification shade. This happens instantly, but the notification sticks around for a few seconds with a prominent “undo” button to reverse the action if it was done by mistake. Very useful!

However, in Android 12, this feature has been broken. Upon interacting with a Gmail notification in Android 12, the “undo” button would not be visible unless the user manually minimized the notification. The weird visual bug ruined years of muscle memory for users, and was very frustrating, to say the least.

With the latest update to Gmail for Android, this issue is fixed, and the “undo” button appears properly on Pixel devices running Android 12 after archiving an email. The notification is still expanded after archiving, but the “undo” button properly shows as it did on past updates. The fix is contained in Gmail version 2021.11.14, which is rolling out now on the Play Store.