Google boosts older iPhone trade-in values when buying the Pixel 5a, but not the Pixel 6 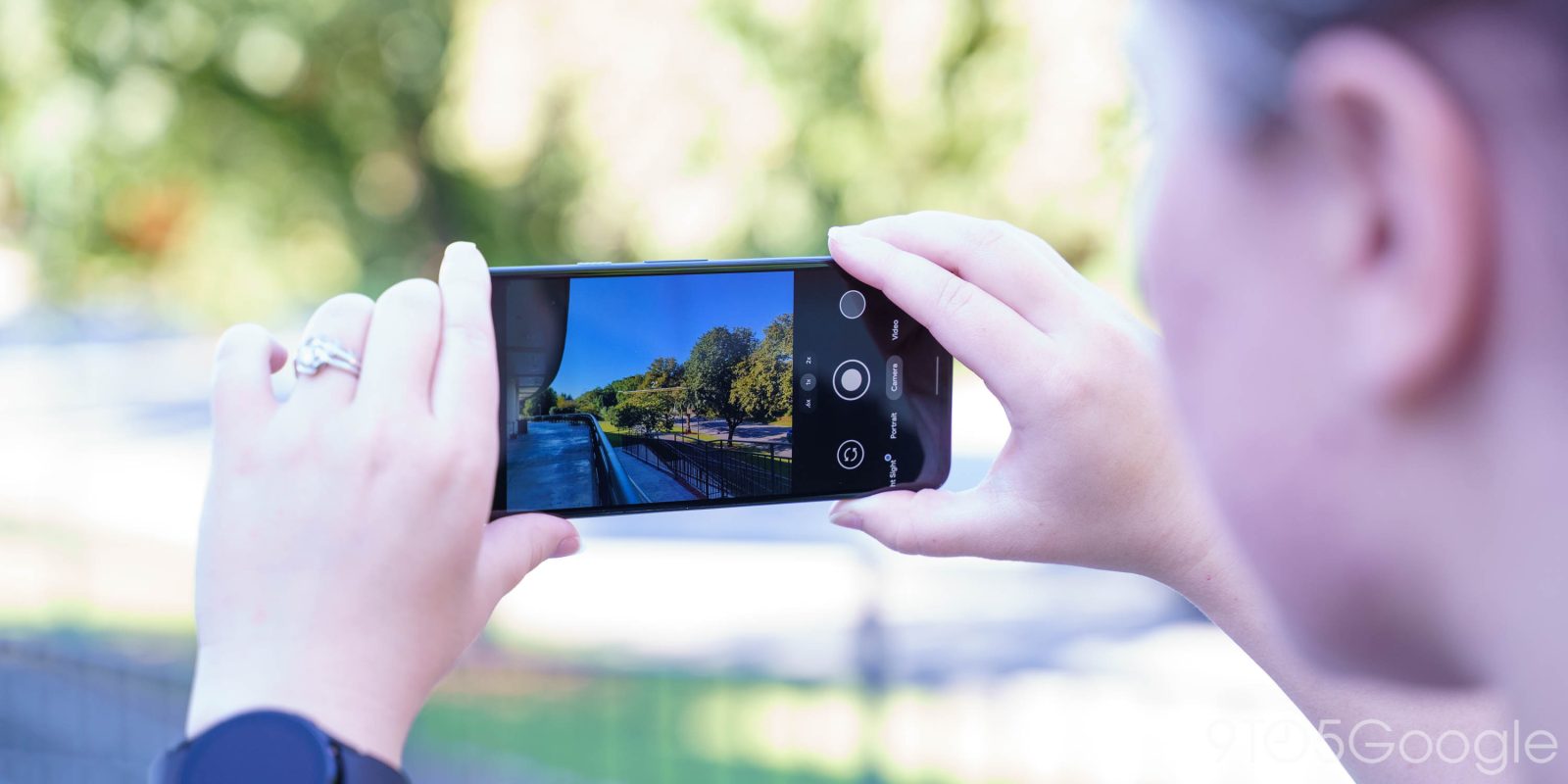 With holiday buying in full swing, the Google Store is following its Black Friday offerings with a handful of new deals. The most notable provides boosted trade-in values for older iPhones when purchasing the Pixel 5a.

Starting today until December 26, the Google Store is boosting its trade-in values for Apple phones released between 2017 and 2018. When buying a Pixel 5a, your iPhone X, XR, XS, or XS Max trade-in is worth $100 more compared to a Pixel 6/Pro purchase.

Trade-in values for the iPhone 11 and newer are unchanged between the Pixel 5a and 6. It’s interesting that Google is boosting trade-in values for the 5a rather than the 6, but the company could be targeting a non-flagship audience with this deal. Specifically, those that have an old iOS device being used as a spare and might be interested in an entry-level Pixel.

At the top of this range, you essentially get the Pixel 5a, which is currently discounted $50 down to $399, for free. That table below assumes your old phone, as well as its screen, turns on and is free of cracks. Tap the “Start trade-in” button before you add the phone to your cart.

Phone trade-in credit will be issued as a refund back on the credit card used for the phone purchase at Google Store or in the form of Store Credit if the purchased phone has already been returned.

Phones sent for trade-in must be received within 30 days of initiation of trade-in process, provided the purchased device has not been returned during that time.

The Google Store did something similar for the 4a 5G – instead of the Pixel 5 – last year when trading in older Pixel phones, but we have yet to see boosted trade-in values for older Google devices this morning.

The Pixel 5a has a 6.34-inch 2400 x 1080 OLED with a hole-punch 8MP front-facing camera in the top-left corner. It’s powered by Qualcomm’s Snapdragon 765G with 6GB of RAM and 128GB of storage. There’s a large 4,680mAh (typical) battery that charges over USB-C. The primary rear camera is 12.2MP and that’s paired with a 16MP ultrawide. Other key specs include a metal unibody that is IP67 water/dust rated with support for Sub-6 5G. This $50 discount is also available until December 26.